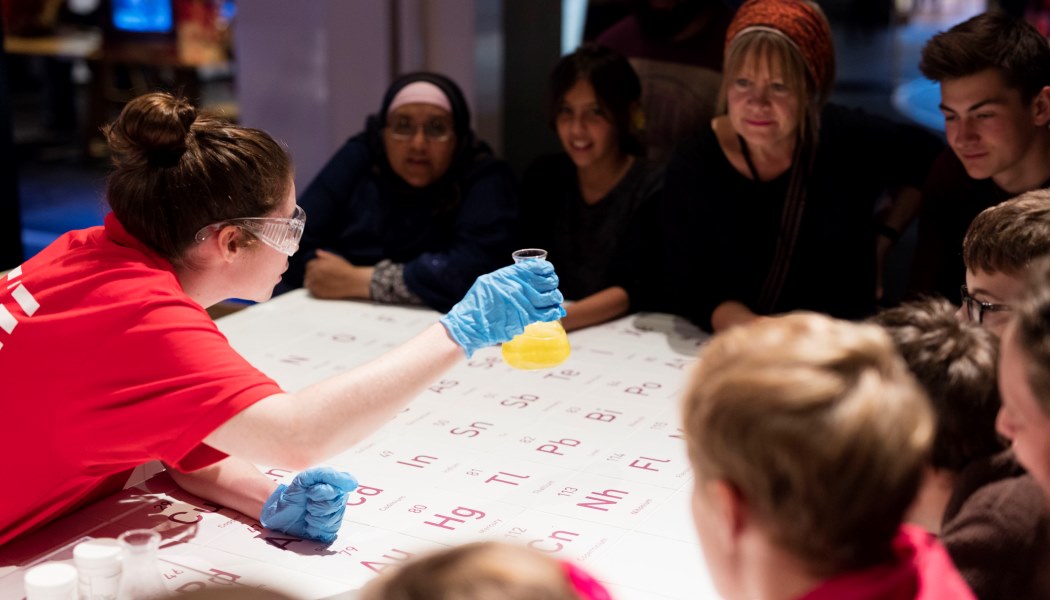 The Sponsored Museums Performance Indicators 2015/16 report by the DCMS showed worrying figures for child visits and participation in the museums. It stated the number of children visiting the sponsored museums and galleries fell by 1.4m. There were 7.9 million visits by children aged 15 and under in 2015/16, a decrease of 14.4 per cent since 2014/15 (9.3 million).

The Exhibition Road venue opened its new interactive Wonderlab Gallery in October and has set a target of 200,000 young people in school groups to visit the gallery for free each year.

Recently Kids in Museum published a Mini Manifesto, which it hopes will better equip museums to be more welcoming to children and family visits.

“Our world-class museums and galleries continue to attract huge numbers of people from across the country, including almost 8 million children last year alone,” said a DCMS spokesperson. “We are completely committed to encouraging children of all ages and from all backgrounds to enjoy and learn from visiting museums and galleries.”

In 2015/16, there were 1,379 UK loan venues across the country that borrowed items from the sponsored museums. This is 10.7 per cent lower than in 2014/15, when there were 1,545 loan venues. When excluding the Tyne and Wear museums from this figure, there was a 7.1 per cent decrease. The Victoria and Albert Museum (comprising of four branches) had the highest number of loan venues, lending pieces to 273 venues in the United Kingdom (Figure 6).

However, DCMS figures show that for December 2016 there were a total of 3.4 million visits to the DCMS-sponsored museums and galleries 12.7 per cent higher when compared to December 2015 (an increase of 379,000 visits).