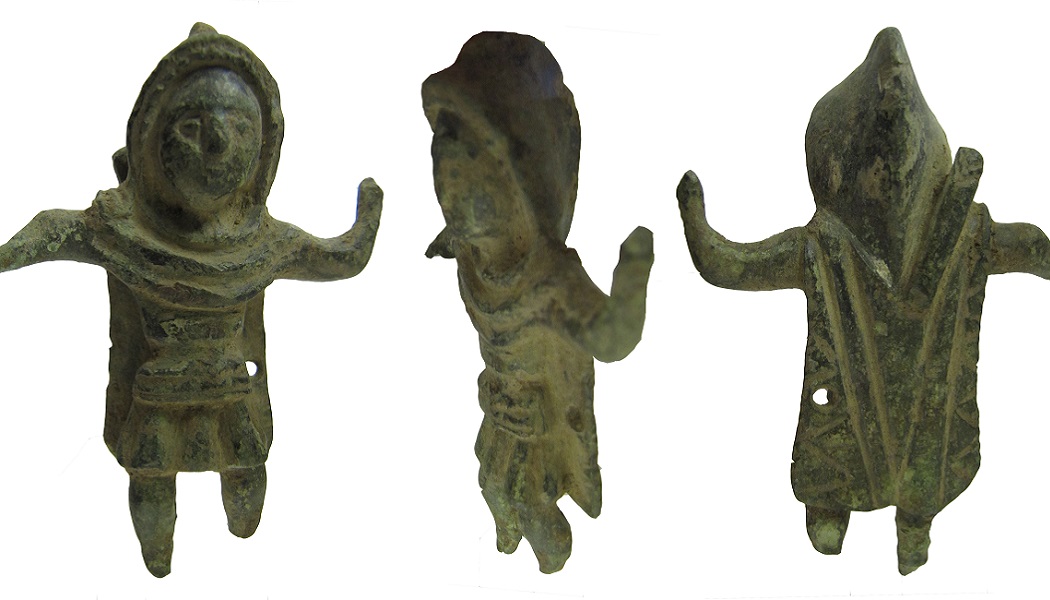 Culture minister Caroline Dinenage has announced plans to redefine treasure in order to ensure more of the most important archaeological finds on UK soil will be protected for the public.

The current definition states that “objects are designated as treasure if they are found to be over 300 years old, made of gold or silver, or found with artefacts made of precious metals”. Once officially identified as treasure, artefacts become the property of the Crown and are available for acquisition by local or national museums to go on public display.

The DCMS now believes the criteria does not recognise the fullest extent of important finds. An increasing number of recent finds from Roman Britain, for example, do not fall within current treasure parameters because they are often made from bronze rather than precious metals.

Due to this, it is feared items of national importance could have been lost to the public or sold into private collections.

Why make the change?

Recent finds that fell outside of the current treasure criteria include a bronze-enameled horse brooch from between the second and fourth century AD. A rare example from this era, the national and local significance of this object was deemed irrelevant under the current system and it was not recognised under the Treasure Act. In this instance, a generous finder ensured the brooch went on display in the Collection at Lincoln.

In 2014 a rare Roman figurine wearing a cloak, known as the Birrus Brittanicus, was also nearly lost under the current regulations due to its copper alloy composition. It was only due to a deferred export licence delaying its sale that enabled Chelmsford City Museum to raise sufficient funds to purchase the artefact.

Under new government plans, a revised definition will be developed to ensure historically or culturally significant items do not fall through the cracks. This change would mean the official definition of treasure in the UK will not be based solely on the material qualities of an artefact for the very first time.

The hope of this amendment, which represents one of the biggest changes to the Treasure Act since its creation almost a quarter of a century ago, is that it will allow local and national museums to acquire more objects of national importance for public collections. 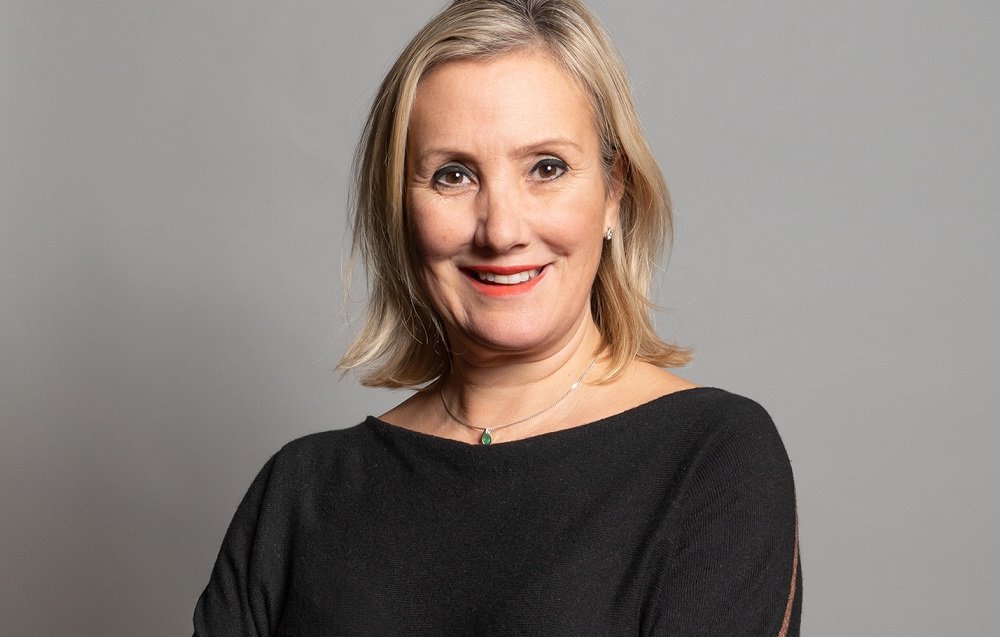 “The search for buried treasures by budding detectorists has become more popular than ever before and many ancient artefacts now see the light of day in museums’ collections,” states Caroline Dinenage.

“It is important, however, that we pursue plans to protect more of our precious history and make it easier for everyone to follow the treasure process.”

The DCMS says a dedicated, specialist research project running next year will inform the new definition and that there will be opportunities for detectorists, archaeologists, museums, academics and curators to contribute throughout its development.

Other plans, informed by a recent public consultation, will see the government work to improve the experience of the treasure process. Changes to the current system will include setting a time limit to streamline some stages, limiting the number of times the Treasure Valuation Committee can review a case, and developing a mechanism to return unclaimed rewards to museums.