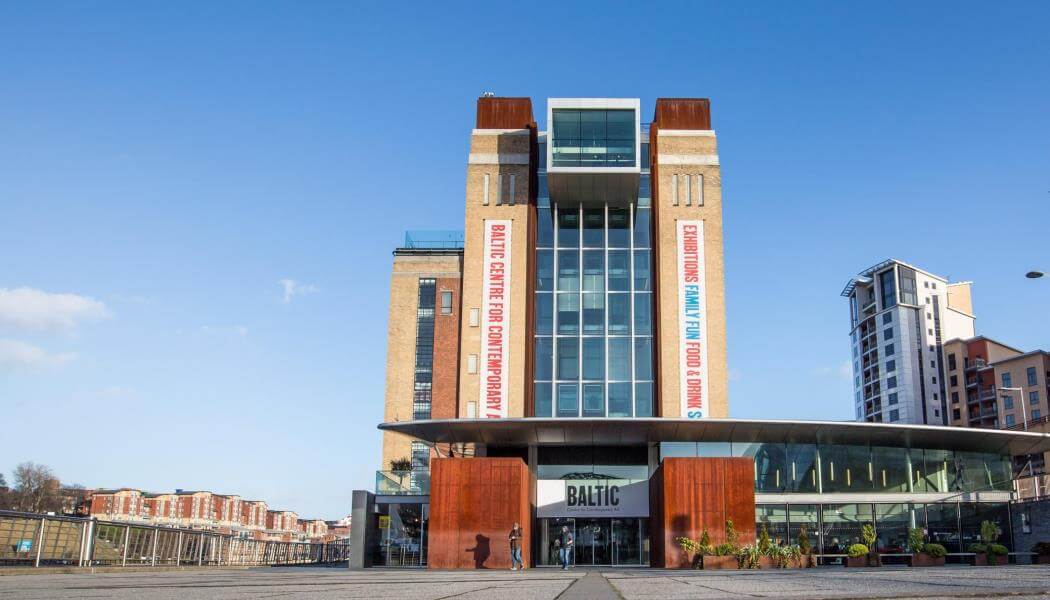 The Great Exhibition of the North will be held in Newcastle and Gateshead next summer and the Department for Digital, Culture, Media and Sport (DDCMS) is now calling on towns and cities across Northern England to bid for a share of a new £15m Northern Cultural Regeneration Fund.

Newcastle-Gateshead were chosen to host the event last October with the support of museums such as Tyne and Wear Archives and Museums and BALTIC Centre for Contemporary Art (pictured), who are now partner organisations. The Great Exhibition of the North, which will take place from June to September, is billed as an immersive free exhibition that will engage communities and businesses from across the region, and promote the bustling and thriving area to the world. The vision say organisers is that: “The Great Exhibition of the North will be the largest event in England in 2018 and a game-changing moment for the North.”

The DDCMS now hopes the new fund will help build a lasting regional legacy from the event, which is being funded by a £5m government grant to showcase the best of Northern art, design and innovation. 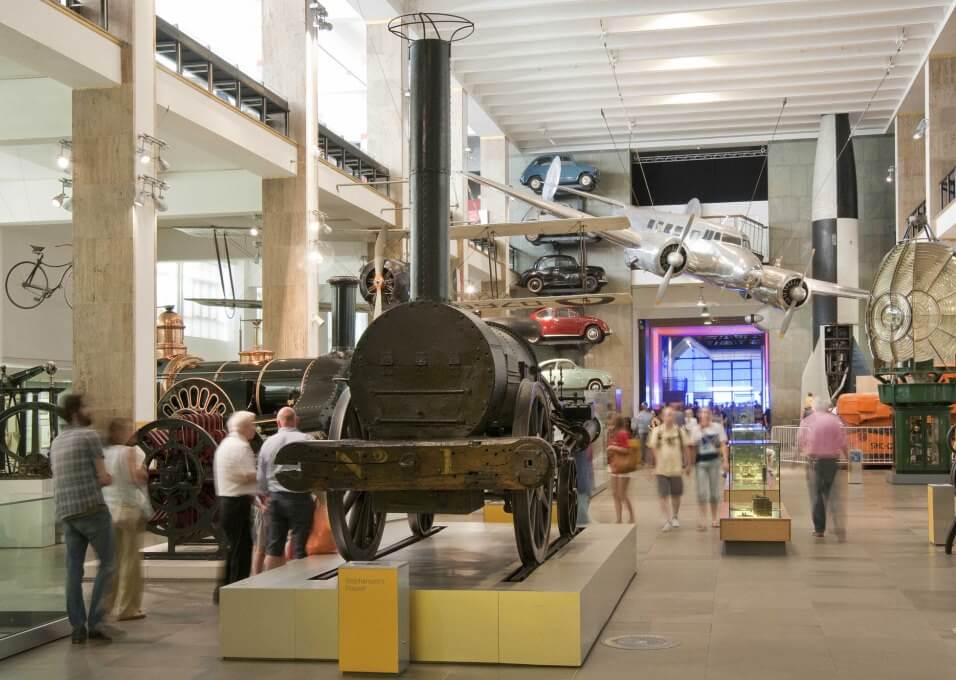 Organisers are bringinf Robert Stephenson's early steam locomotive The Rocket (pictured at the Making the Modern World Gallery at the Science Museum) to Newcastle, where it was built for the first time in 150 years. Photo credit: Science Museum.

DDCMS said projects vying for funds could range from new tech start-up centres to the renovation of live music venues and should increase opportunities for people to experience, benefit and contribute to culture and creativity.

“This £15 million fund is a fantastic chance for towns and cities to develop inspirational projects that could have a transformative local effect – particularly in communities that have seen less cultural or creative investment in the past,” said Culture Secretary Karen Bradley who announced the fund today. “We want as many people as possible to benefit from the Great Exhibition of the North, and this fund will boost the Northern Powerhouse and help build a lasting legacy across the whole region.”

The deadline for LEPs to submit bids is 30 November 2017 and the successful projects will be announced in March 2018 with a further round of funding following if all the available funds have not been committed.