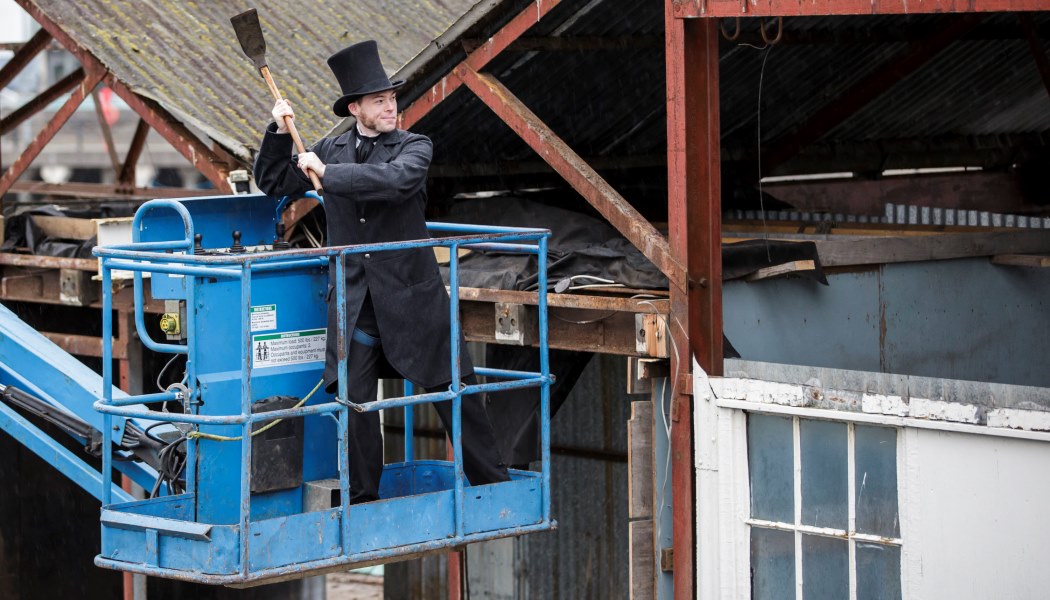 Demolition starts in preparation for new £7m Being Brunel museum

Being Brunel is a major new museum and visitor experience that will be a national centre of expertise in the life and works of Isambard Kingdom Brunel, situated opposite his great ship ss Great Britain.

Demolition of the North Range buildings, which will be carried out by local contractors R.M.Penny Ltd, is expected to be completed in April, with construction work for the ss Great Britain Trust’s new visitor attraction beginning in the summer.

As part of the work,  Brunel’s Grade II* Listed Drawing Office where he originally designed and built the ss Great Britain is being restored to how it would have looked in the 1840s. 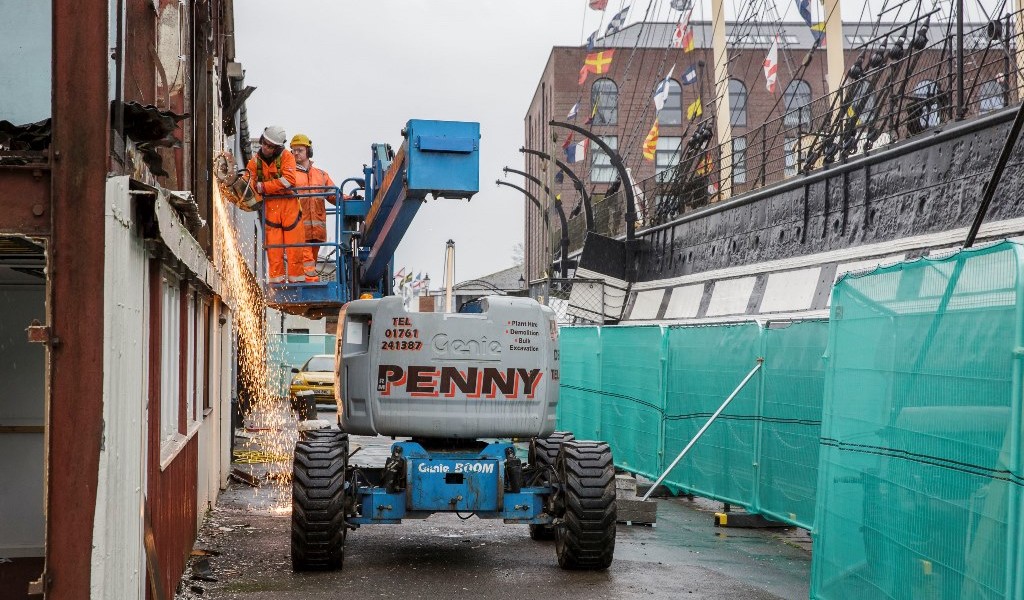 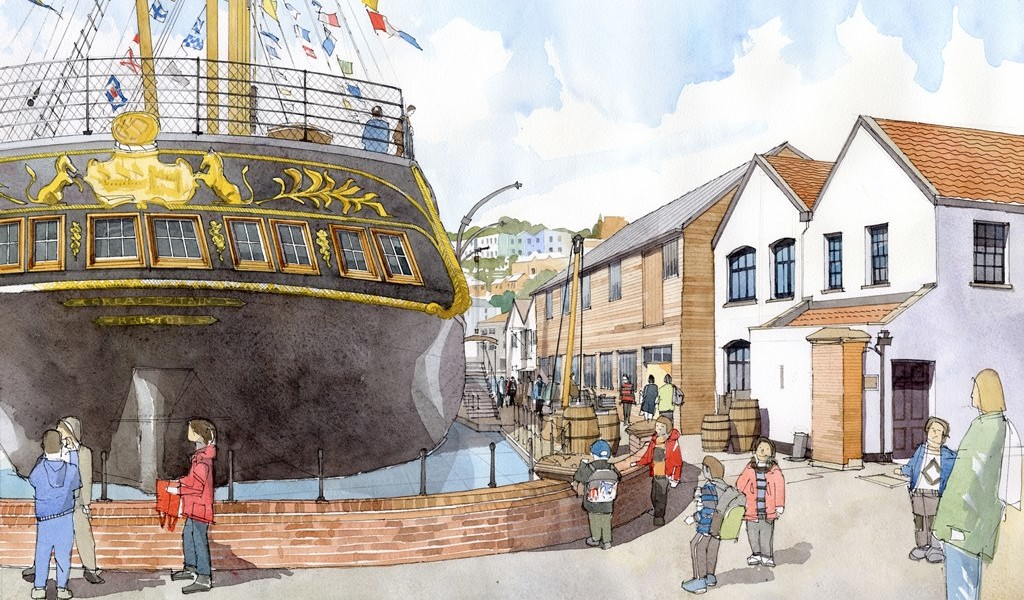 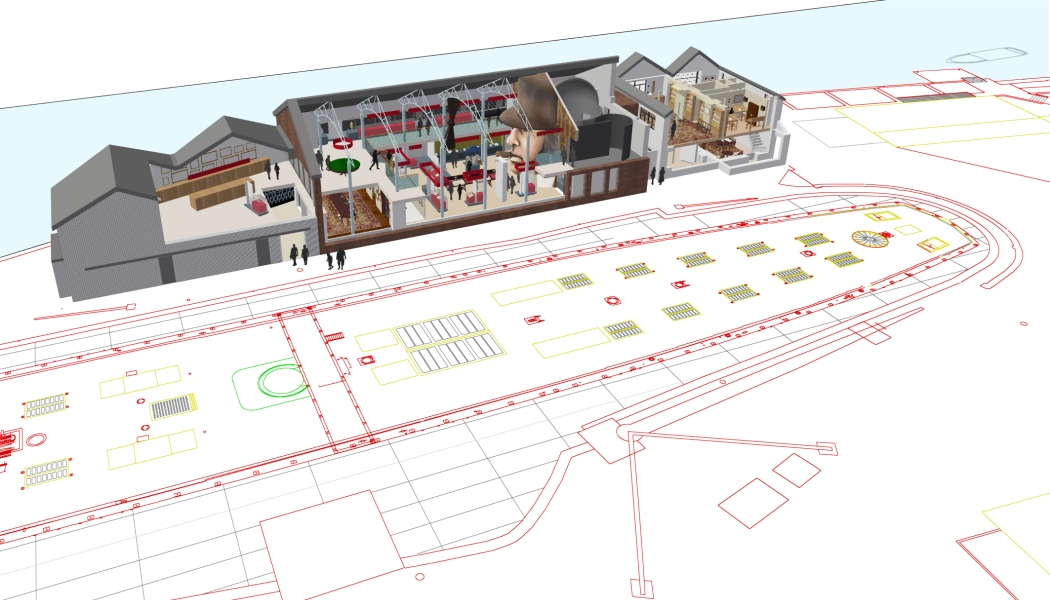 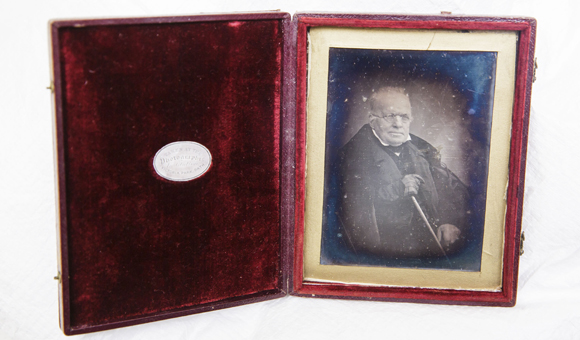 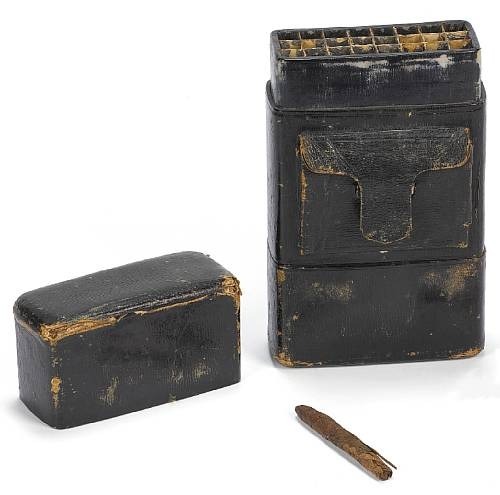 Being Brunel is due to open in early 2018 and is expected to provide a huge boost to tourism in Bristol; contributing an additional £1m to the city’s annual economy.

Visitors will be invited to immerse themselves in the hero engineer’s life and works, learn about his mistakes and celebrate his successes as his story is brought vividly to life with never-before-seen personal possessions, documents and artefacts.

Matthew Tanner, Chief Executive of the ss Great Britain Trust, said: “This is an important milestone for this new venture, which is one of the most ambitious and exciting projects we’ve carried out since the ss Great Britain was salvaged and returned 8,000 miles from the Falkland Islands.”

The £7.1m project, which received a £4.7m grant from Heritage Lottery Fund, is almost completely funded with the ss Great Britain Trust needing to raise a remaining £248k.

One of the ways it has been raising funds is through its Being Brunel Corporate Club, which enables companies to donate support this exciting project, in return for invitations to exclusive, after-hours events on board the ss Great Britain and recognition within the new museum, which is expected to attract more than 200,000 visitors each year.

What will be on show

Brunel’s last cigar and cigar case, one of the most iconic symbols associated with Brunel, reflects his passion for fine things.

A selection of silverware was gifted to Brunel by the Great Western Railway Company in 1845 as a thank you for his work. At the time, the gift was worth around £2,100 (today that would be the equivalent to a bonus of £228,570).

Brunel’s school report gives us insights to how he was as a child. This 1821 report is from Brunel’s tutor, Mr. Massim, and includes a report and a letter.

A daguerreotype (photographic process) portrait of Sir Marc Brunel was taken between 1843 and 1849 at the ‘Photographic Institution’ Victoria Park, Bath. This provides an insight into the relationship between Isambard and Marc Brunel.