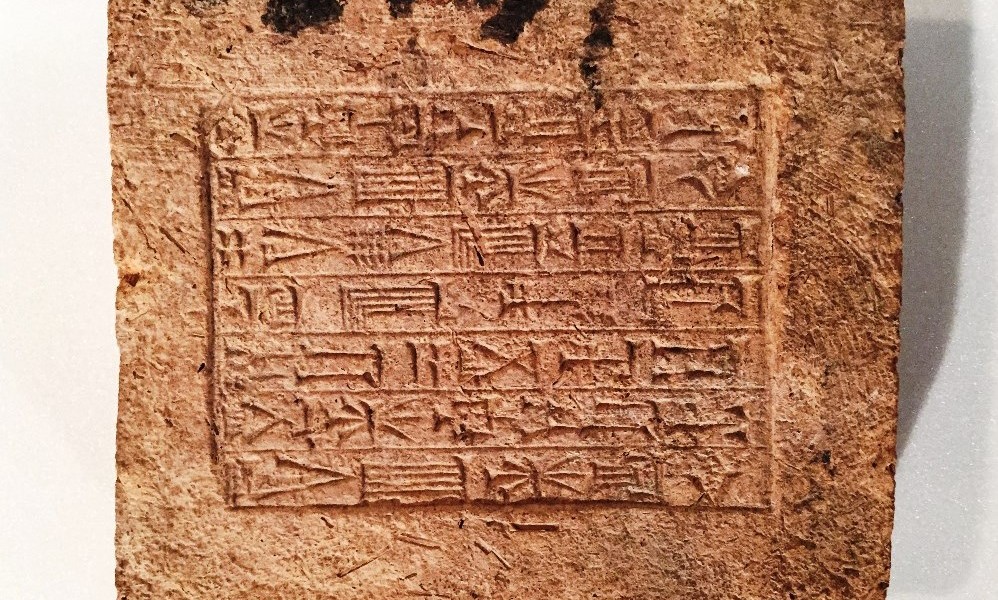 The Common Treasury exhibition is a way of the museum going back to its 19th century roots where its collection of rich objects from around the globe was part of its founder’s mission to inspire and educate the citizens of Derby. Built in 1879 by the brewer Michael Thomas Bass, the museum’s initial collection was a collaborative effort between Bass and other wealthy industrialists of the time to broaden the horizons of the workforce and populace. Now the museum is hoping that by narrating the story of the collection and the museum, the paintings and objects will once again inspire people to connect with the city’s manufacturing trades and be more aspirational in their outlook.

“When the museum opened in 1879 the purpose was to broaden the horizons of the working people of Derby and to give them an insight to the world and show them some of the things that could only be seen in historic houses in the collections of the rich,” said Jonathan Wallis Head of Museums & Museum and Art Gallery Development. “This allowed everyday people to see them and get inspired and change their opinions of the world.”

Wonders of ancient civilisations, Italian Renaissance paintings, and manmade curios are among the objects that have been brought out of storage as well as objects from the fine art, decorative art, ethnographical and archaeological collections that have often been overlooked in more recent decades as a result of a focus on objects of local relevance.

Wallis said in the 1960s, ‘70s and 80’s the museum had seemed to forget its rich collections as it became a repository of local history. “Municipal galleries may have forgotten about inspiring people and they ended up being a repository for various objects solely related to the city,” he said. “The purpose of our museum is back to where it was before and we are here to inspire people and give them confidence, and hopefully change their lives.” 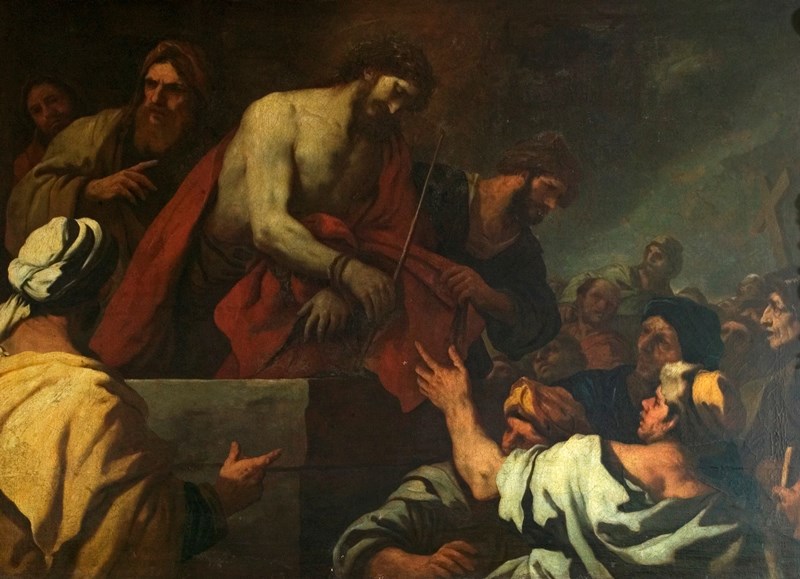 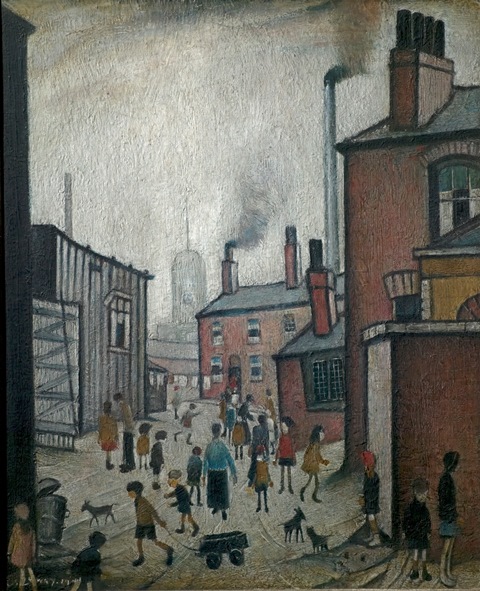 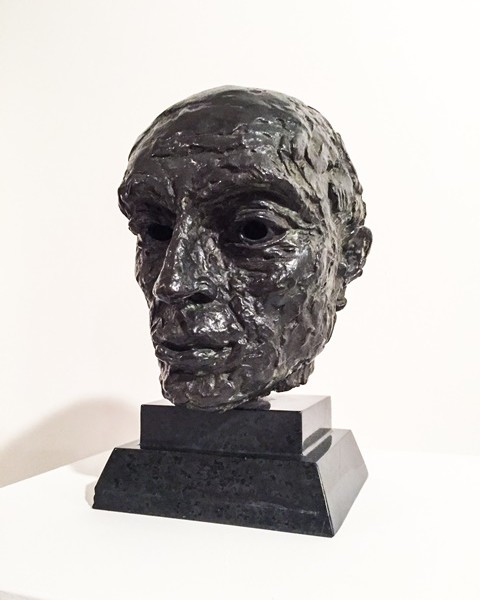 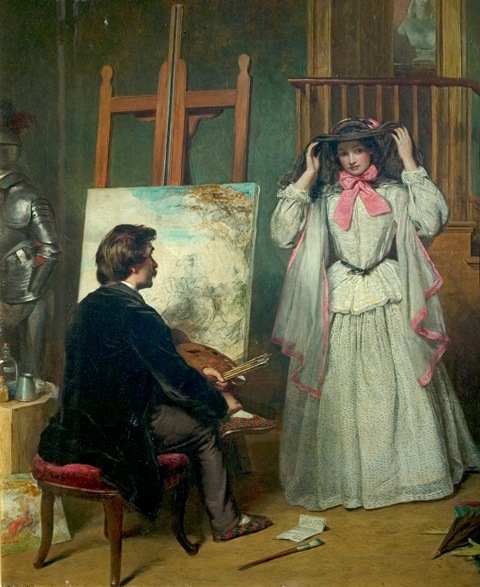 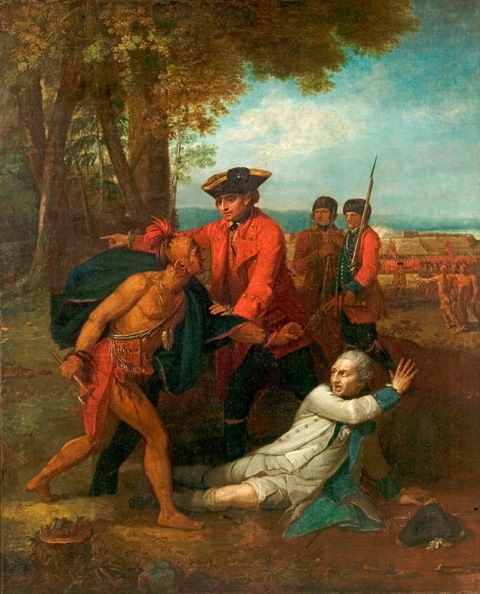 The exhibition has panels describing the purpose of the museum in various periods of its 150-year lifespan and how the museum has been seen differently by a succession of civic funders. Many of the items have been cleaned and some have been conserved especially for the exhibition with many objects having never been on display before.

Wallis said Derby had many contradictions when it came to the employment and education of its citizens. “There are more people in Derby employed in post doctorial research than at Oxford and Cambridge combined and the manufacturing city exports more goods per head of population than anywhere else in the country bar London but has some of the worst performing schools in the UK,” he said. And with Rolls Royce announcing their largest order ever of £9.3bn recently Wallis said the company finds it difficult to recruit youngsters from the city as apprentices.

“Actually the people who live in this city don’t necessarily aspire to work in the industries within it and we need to help some of those people aspire and believe in themselves,” he said. Derby Museum and Art Gallery has launched many projects over the past two years focused on children including the arts science prize. “We are working to inspire them and give them confidence to believe they can actually be part of what’s going on around them.”

Alongside the exhibition, Derby Museums are hosting a range of events including talk focussing on ‘Works on Paper’ and ‘Works in Oil’ along with an illustrated talk with Lucy Bamford, ‘Permanent and Priceless, a history of Derby Art Gallery and its collection,’ on Saturday 30 May from 2-3pm. For more information on all the events click here. Common Treasury runs until 21 June 2015.