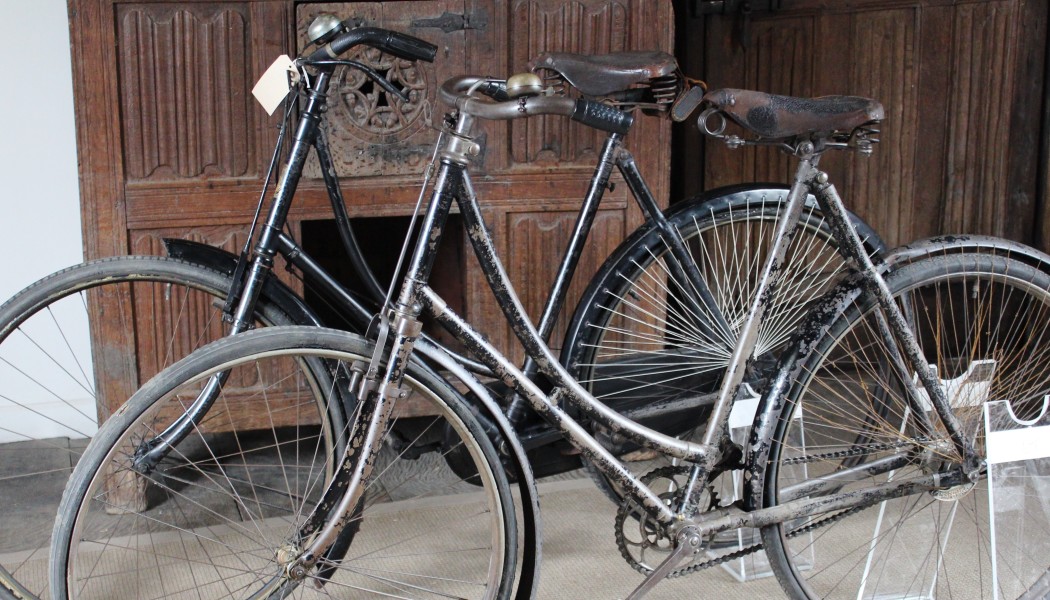 A historic selection of velocipedes, penny-farthings and bicycles from the Derby Museums collection will go on display today at Haddon Hall in a new exhibition, Velocipathy: A Celebration of Vintage Cycling, to mark the Eroica Britannia festival

The exhibition has been co-produced at Derby Silk Mill with volunteers from Sustrans’ Bike It Derby scheme, part of Derby City Council’s Derby Connected programme. Working alongside Derby Museums staff, the volunteers have designed and built the exhibition in the Derby Silk Mill workshops, learning new skills such as basic woodwork and 3D design. The co-production method for the project uses the same principles of Re:Make the Museum project.

Daniel Martin, Curator of Making at Derby Museums said: “2015 is proving a great year for cycling in our region. Both the opening of the velodrome at Derby Arena and Visit Peak District’s Summer of Cycling have focused attention on our two-wheeled friends like never before.
“It’s been a fantastic experience to work with the Bike It Derby volunteers. Their passion and effort in designing and building this exhibition has been inspiring.” 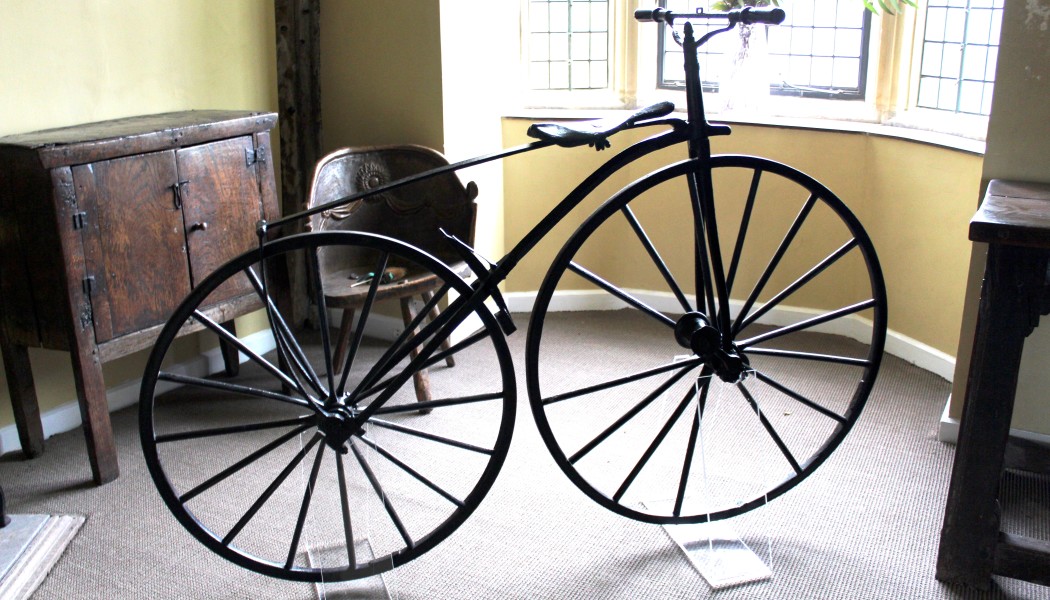 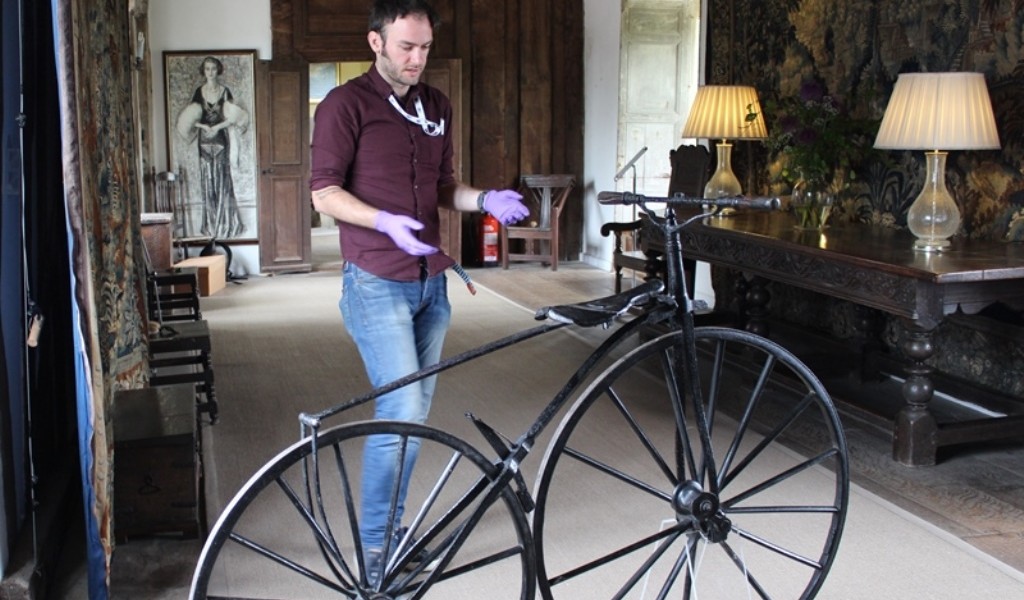 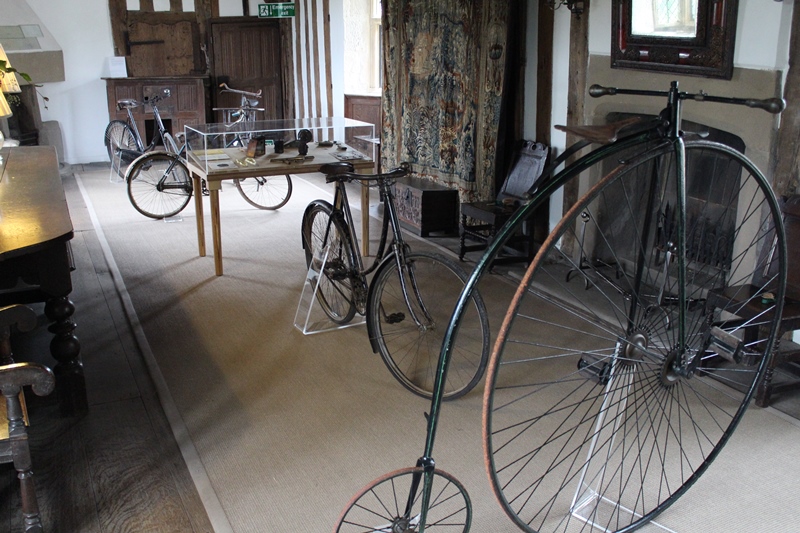 Haddon Hall dates from the 12th to early 19th centuries and is described as ‘the most perfect house to survive from the Middle Ages’ and is located near the Bakewell showground where the Eroica Britannia festival is held, which is an annual event in the Peak District that mixes live music and camping with organised cycle rides.

Highlights of the exhibition include an 1870s velocipede manufactured in Derby by engineering firm George Fletcher and Co, a personal gift from George to his brother, and a Dewey ‘Express’ penny-farthing from the same period. Alongside the vintage cycles will be a collection of objects relating to cycling in the city of Derby. Many of these objects are being shown for the very first time. The exhibition runs until Sunday 21 June.