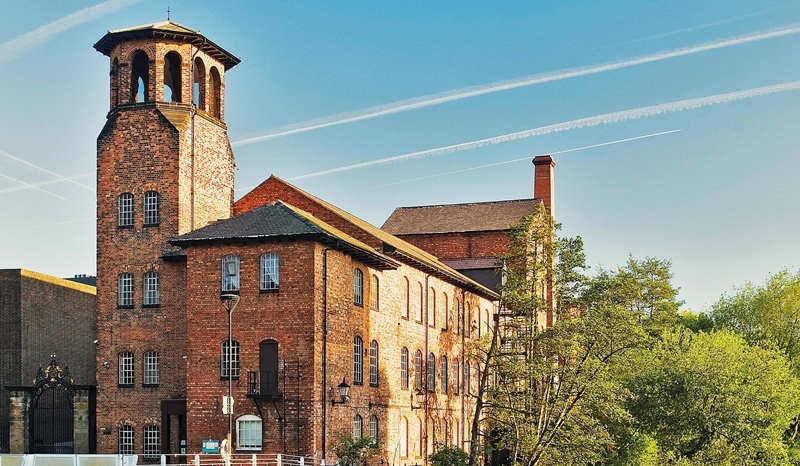 This Silk Mill – Museum of Making project will sustainably redevelop Derby Silk Mill, site of the world’s first factory and part of the UNESCO Derwent Valley Mills World Heritage Site, to create an inspirational new museum uniquely made in collaboration with people of Derby. The new museum will open in 2020

An initial development fund of £817,300 has been awarded to help Derby Museums progress their plans to apply for the full grant at a later date for the Silk Mill – Museum of Making, which will be ‘inspired by the Makers of the past, made by the makers of today and empowering the makers of the future. The full project costs are predicted to be £16.4m, with £4m committed by Derby City Council.

Peter Smith, Chair of Derby Museums Trust said: “I am delighted that Derby Museums has been successful in our bid, it demonstrates the confidence that HLF have in the Trust. The new Museum of Making will be a place to celebrate the essence of our city and will deliver significant social and economic impacts for Derby.”

The project once complete will reveal the whole building for the first time, re-introducing manufacturing to the site of the world’s first factory by involving people in the making and creating of the new museum . The new Museum will celebrate Derby’s heritage as a city of makers through its internationally, regionally and locally significant collections and provide public access to all of these collections. It will provide opportunities for local people to gain new skills and experiences and will aim to raise aspirations of future generations of innovators and makers.

Derby Silk Mill is built on the foundations of the first factory in the world. The new Museum of Making will bring to light Derby Museums’ significant collections of Making and Social History, the story of the Derwent Valley Mills World Heritage Site (DVMWHS); and the continuing influence of Derby today. 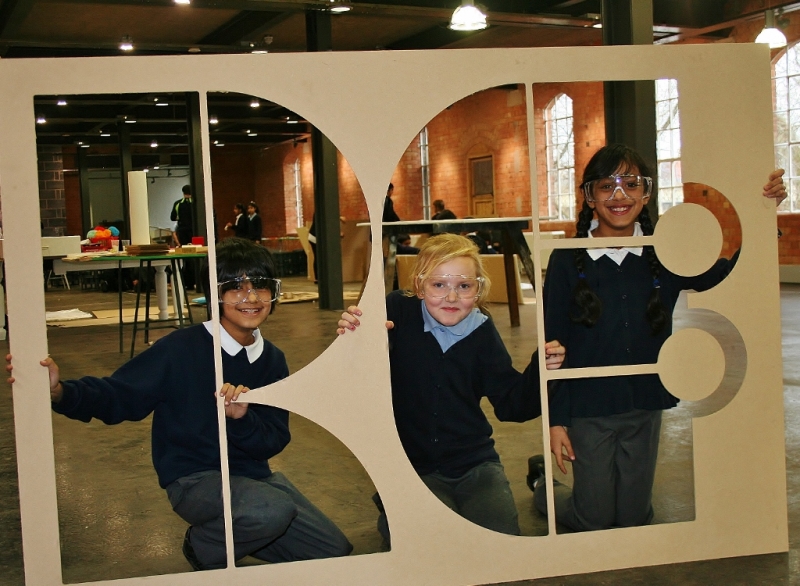 The former industrial museum was taken over by Derby Museums Trust in 2012 following its mothballing in 2011. Since then Derby Museums has re-opened the building four days a week following a capital refurbishment of the ground floor supported by Derby City Council capital funding and strategic funding from Arts Council England. This innovative refurbishment programme, entitled Re:Make the Museum, engaged local communities and partners in co-designing and co-making all of the aspects needed for the prototype museum of making, through volunteer programmes using on-site workshops and industry-standard equipment and techniques.

More than 200 regular volunteers have contributed more than 8,000 hours to Re:Make and the co-production approaches that Derby Museums has developed led to the organisation’s recent award of Major Partner Museum Status by Arts Council England, specifying a sector-leadership role for the organisation on a national stage.

Vanessa Harbar, Head of HLF East Midlands, said: “Britain has an unrivalled industrial history and it’s at places like the Derby Silk Mill where this truly comes to life. This building is the perfect setting for visitors to explore creativity through the ages and with more objects to see, new spaces to discover and a raft of activities to enjoy, this project will engage a whole new audience with Derby’s proud past. Our investment is only possible thanks to National Lottery players and this major project will demonstrate just how big a difference their money can make.”

The original factory was commissioned by the Lombe brothers in about 1719, after conducting industrial espionage in Italy, and completed by local engineer George Sorocold in 1721/22. The Mill was designed to make silk thread using the new idea of the factory system and utilised a large, powerful waterwheel to drive all of the machinery, which was worked by an organised force of employees. The Mill was an immediate ‘wonder’ and marvelled at throughout the 18th century by many commentators, including Daniel Defoe and Benjamin Franklin.