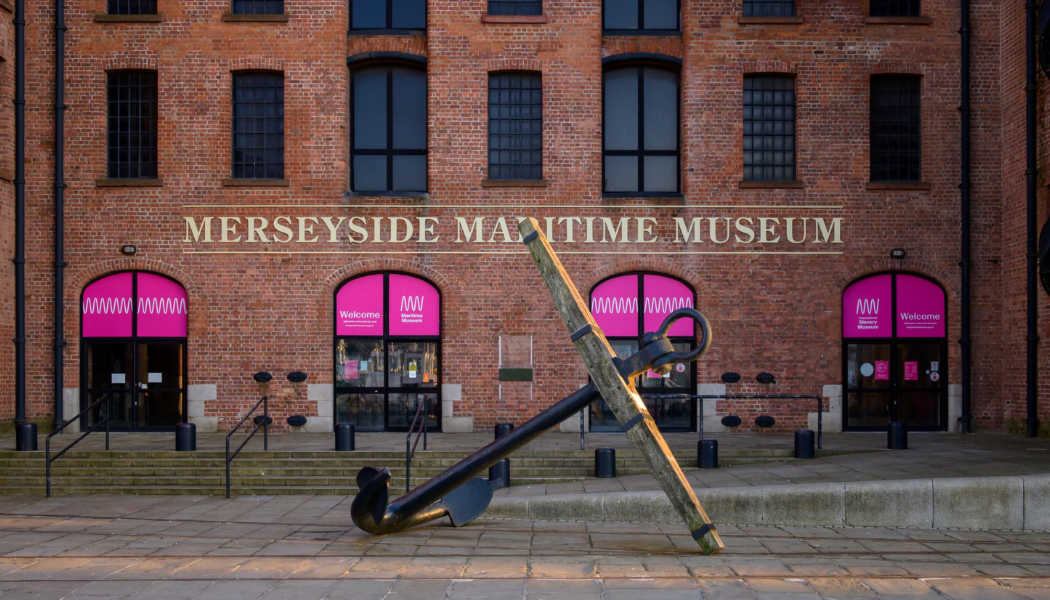 The preferred bidders to lead a £57m redevelopment of the International Slavery Museum and Maritime Museum have been announced.

National Museums Liverpool partnered with its RESPECT Group for the selection and appointment.

Laura Pye, Director of National Museums Liverpool, said: “To be bringing two such visionary designers with international reputations to the project represents the bold ambition and thinking behind it. We are delighted they’re keen to embrace this as a co-production project which we feel will create something truly ground-breaking.

“There has never been a more important time to address the legacies of the transatlantic slave trade and the redevelopment of the International Slavery Museum symbolises our, and our region’s commitment to confronting the significant role the city played in British imperialism.

“Alongside the revitalisation of the Maritime Museum, which will bring a renewed focus on Liverpool’s rich maritime history and communities, and the wider Canning Dock development, the project will, create a holistic exploration of the heritage of the Liverpool waterfront, as well as a world-class visitor experience.”

The redevelopment will see the Dr Martin Luther King Jr Building become the new entrance to the International Slavery Museum, which is hoped to create an improved visitor orientation and welcome, alongside ”a stronger sense of purpose and identity for the museum”.

The Hartley Pavilion will also benefit from improved circulation for visitors with enhanced commercial facilities, including retail, cafeteria, events spaces and a dynamic temporary exhibition space.

National Museums Liverpool said the collections of both locations “will be elevated and their stories amplified” by this major redevelopment including stories of the Titanic, emigration and two world wars at the Maritime Museum, and transatlantic slavery, its ongoing legacies and the world’s first modern slavery collection at the International Slavery Museum.

Sir David Adjaye OBE said the project “presents us with an opportunity to reimagine the historic fabric of this Grade 1 Listed Building and to reposition it within the powerful context of Liverpool’s Waterfront and its relationship to the transatlantic slave trade.”

Phillip Tefft, Director of RAA’s London studio, said the project is “among the most significant we have ever undertaken”.

“We eagerly anticipate collaborating with National Museums Liverpool, the wider project team and the local community in an inclusive co-production process that places the descendants of people impacted by Liverpool’s maritime history at the heart of the conversation and emerging museum experience. Together, we will honour Liverpool’s Waterfront as a sacred ground – a place that reverberates with the sights, sounds and souls of all those connected to its global history.”