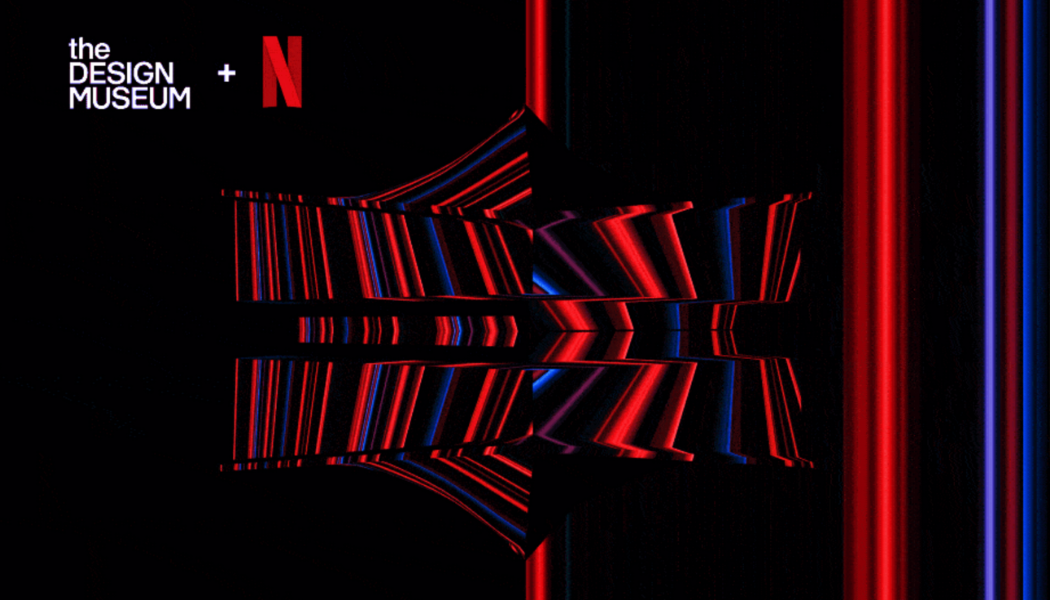 Netflix and the Design Museum have announced a new partnership which will see the streaming service celebrate its 10th year operating in the UK with an exhibition on its ‘design philosophy’.

Steve Johnson, Vice President, Product & Studio Design at Netflix described the result of the partnership as an “immersive exhibition” which will “take a closer look at the key elements of the Netflix experience” and its evolution over time.

The installation takes a closer look at the Netflix experience and how its design evolution over the years has helped shape entertainment today.

Johnson said design plays a key role in connecting its members with its programming, and the exhibition will also feature the designs of some of its most popular shows.

“When something is designed well, it makes life easier, gives us joy and brings people together. And just like entertainment, design can fundamentally change the way we live our lives” he said.

The exhibition is expected to take place this Summer, with more details still to be announced.

The Beazley Designs of the Year, an award ceremony held in partnership with the Design Museum, has previously featured the de-aging technology from Industrial Light and Magic which was used in the 2019 Netflix production The Irishman.