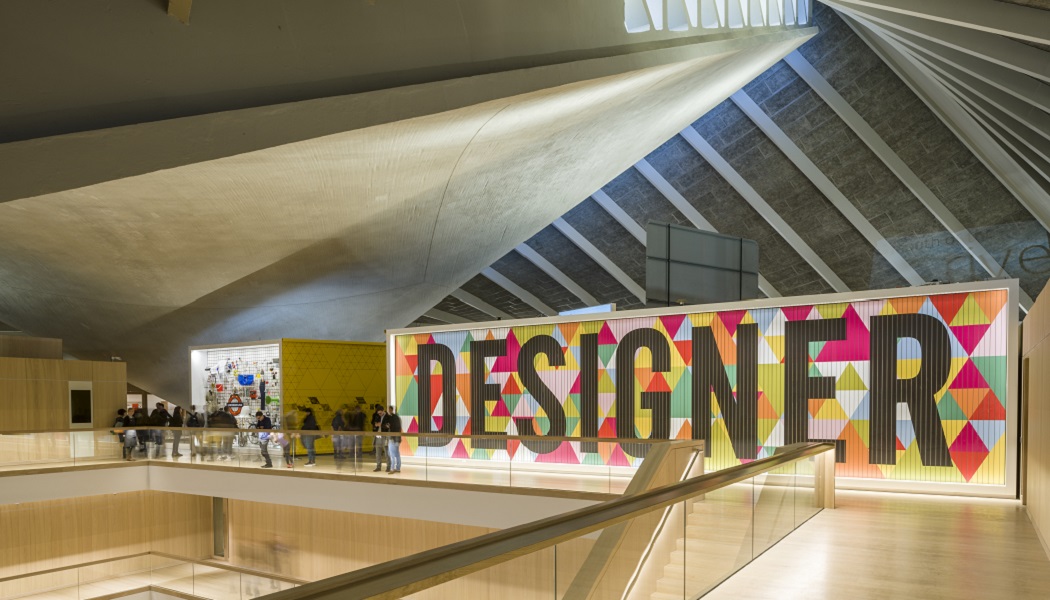 Tim Marlow has been announced as Design Museum’s new chief executive and director, with co-directors Deyan Sudjic OBE and Alice Black confirming their intention to depart in January.

Curator, writer and broadcaster Tim Marlow, who has previously worked in senior roles at White Cube and the Royal Academy of Arts, will begin his new endeavour at the Design Museum in January 2020. 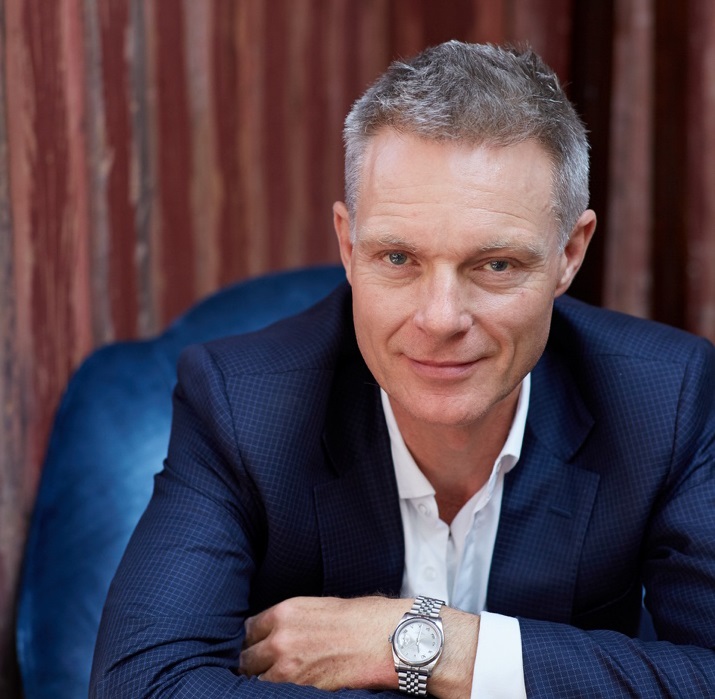 “I’m both excited and honoured by the prospect of leading the Design Museum into the next chapter of its relatively brief but already illustrious history,” Marlow noted as his appointment was announced.

“The opportunity to build on the impressive work that the museum and its staff have already done in promoting the central importance of design and architecture in shaping our world is phenomenal. In a world class building with an energetic and talented team, I’m fired up for the challenges which lie ahead.”

Deyan Sudjic and Alice Black have worked together for 12 years, overseeing a period in which the institution made the transition from a small, specialist venue to winner of European Museum of the Year in 2018. 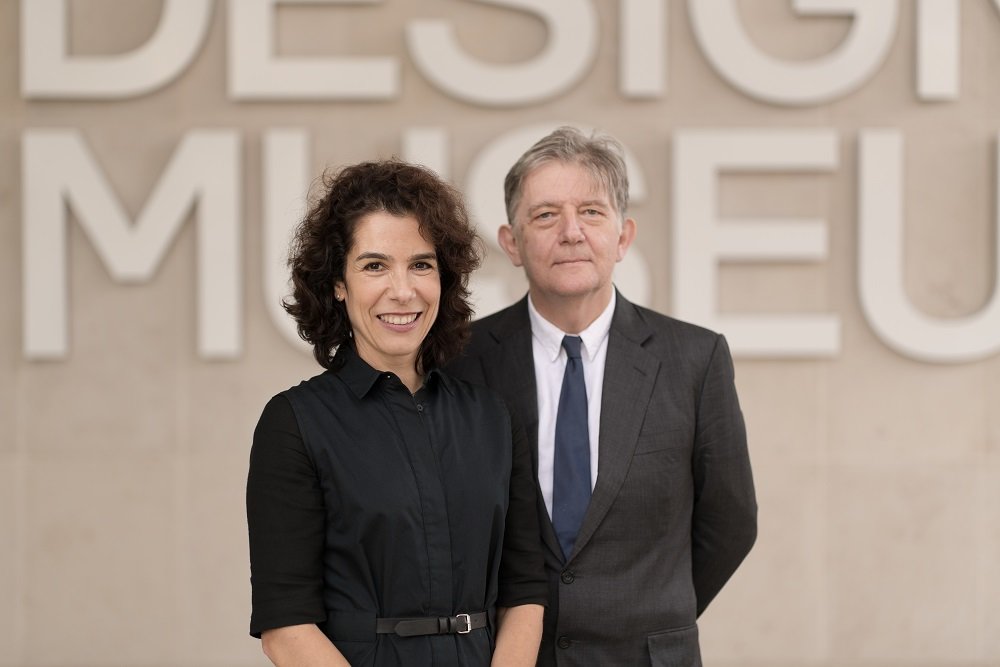 The pair were instrumental in Design Museum’s move to a new £82m site in Kensington – a change which tripled its exhibition space and attracted nearly two million visitors in the last three years. Annual visitor figures are now up to around 600,000, comparative to 120,000 when the duo joined the organisation.

Sudjic, who will assume the role of director emeritus when he relinquishes co-directorship in January, said: “We have shown that design can change the world, and that the Design Museum has changed design. Now I want to see where design is going next.”

Black says she is ready for a new challenge after helping Design Museum establish itself in a new venue and achieve record visitor numbers.

Design Museum’s founder, Terence Conran, said he is “eternally grateful to Deyan and Alice for their outstanding work in leading and realising this vision and for the three successful years we have enjoyed in our museum’s new iconic home”. The duo have, in Conran’s words, “created the robust foundations that will ensure the Design Museum continues to promote the importance of design to our country for decades to come.”