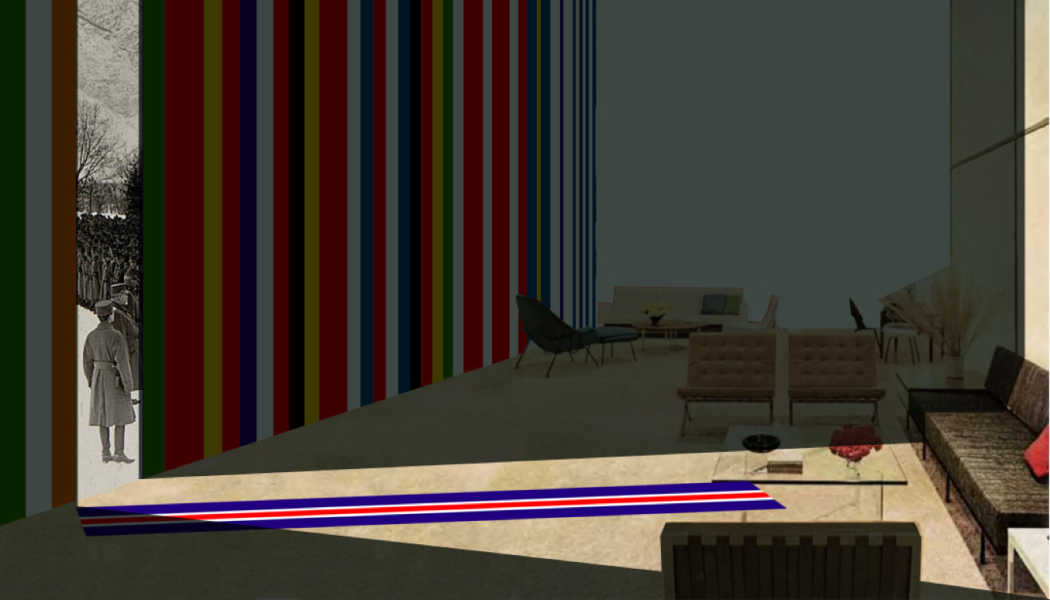 The Design Museum is currently fitting out the 1960s Grade II* listed former Commonwealth Institute building as part of an £86m move that will replace its former home at the Shad Thames.

Fear and Love is a multidisciplinary and global exhibition that aims to highlight how design is deeply connected not just to commerce and culture but to urgent underlying issues – issues that inspire fear and love. In doing so the exhibition will act as a catalyst in establishing the Design Museum as the home of design debate. 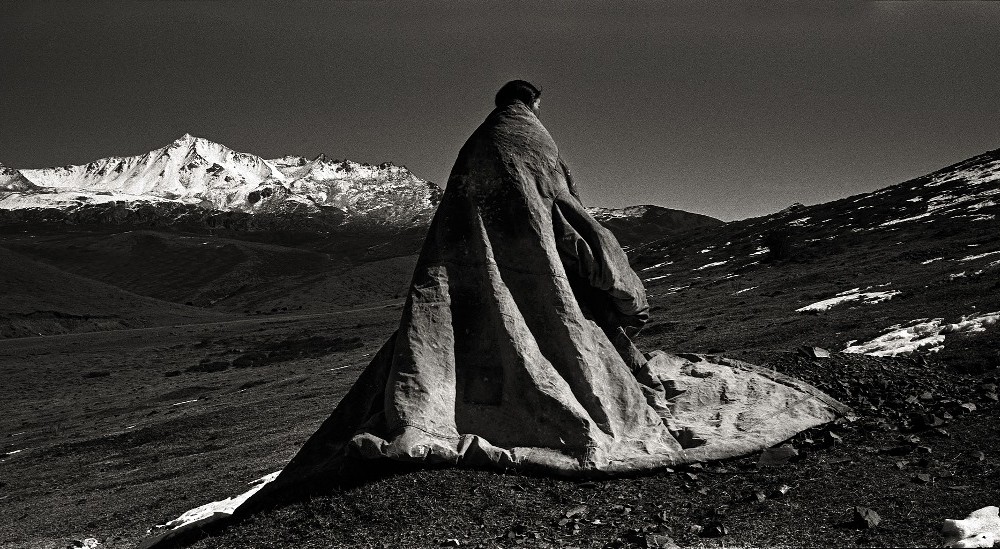 “When the Design Museum opened in 1989, the first exhibition, Commerce and Culture, was about the value of industrial products,” said Justin McGuirk, Chief Curator at the Design Museum. “Three decades later, we now take that value for granted. Fear and Love goes further, and proposes that design is implicated in wider issues that reflect the state of the world. By inviting these designers to create installations with such an open brief, the museum presents itself as a laboratory of ideas, and a place for absorbing how the world is changing.” 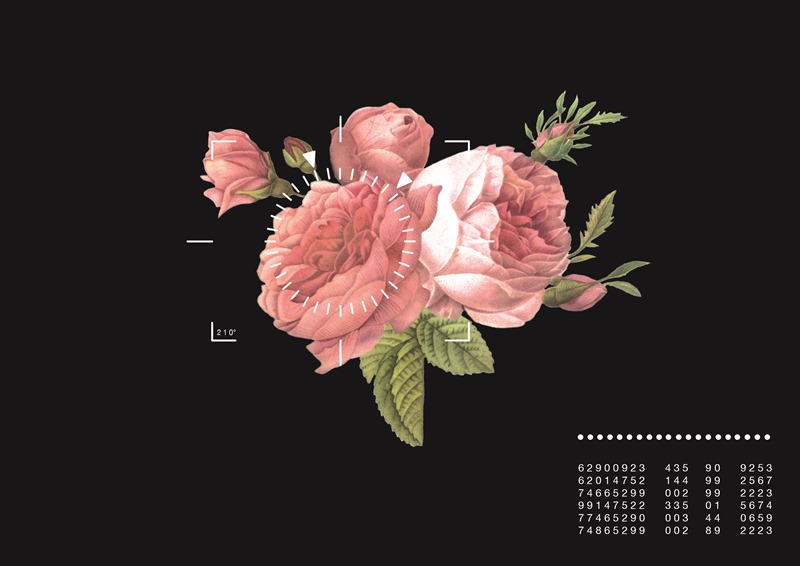 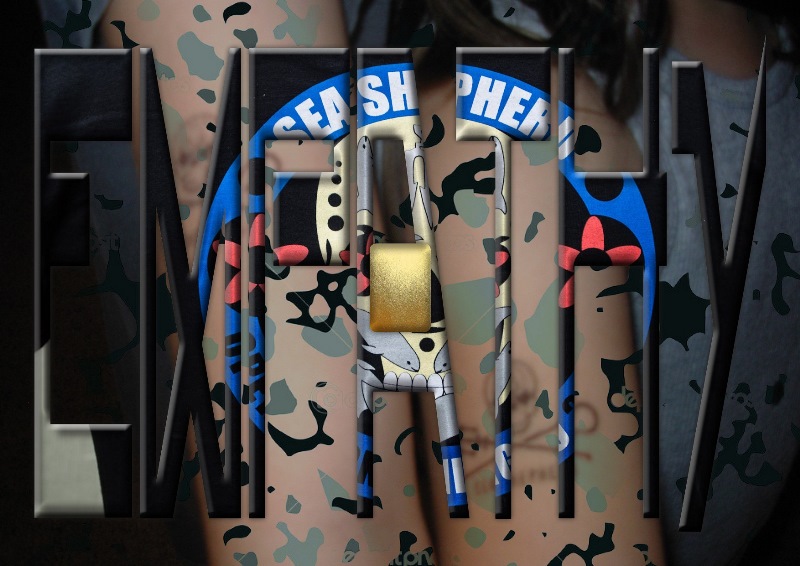 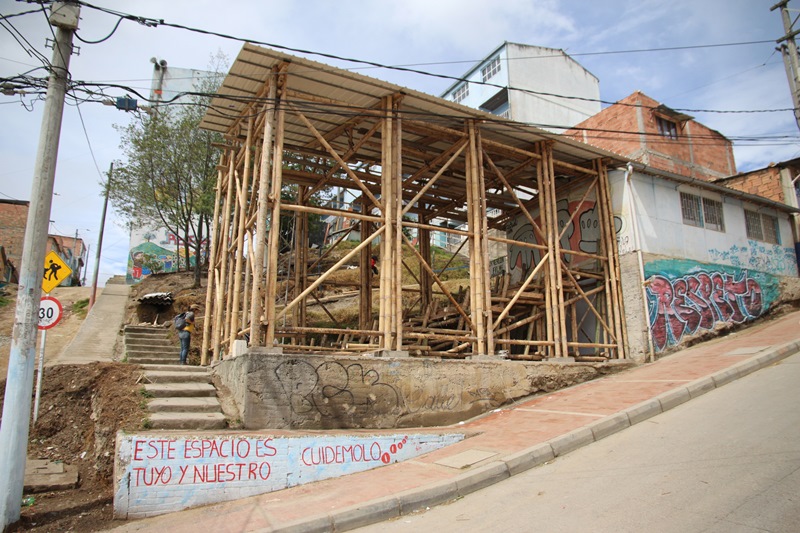 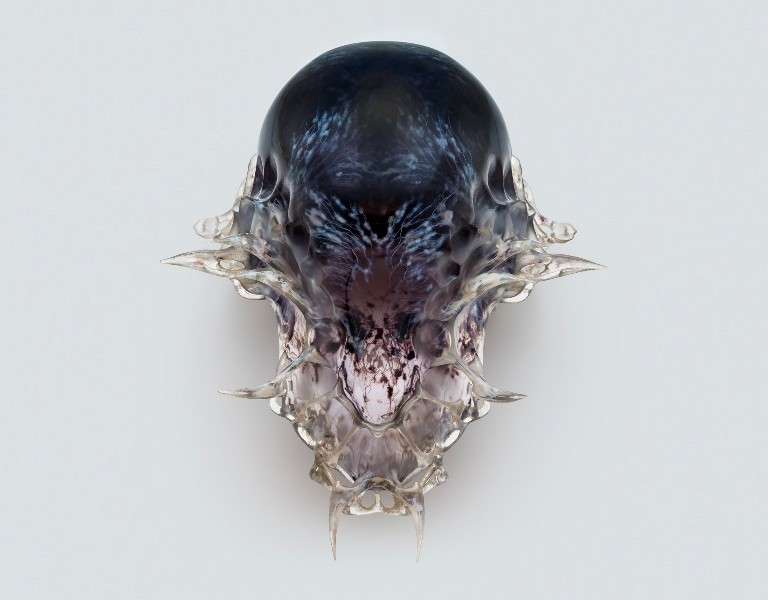 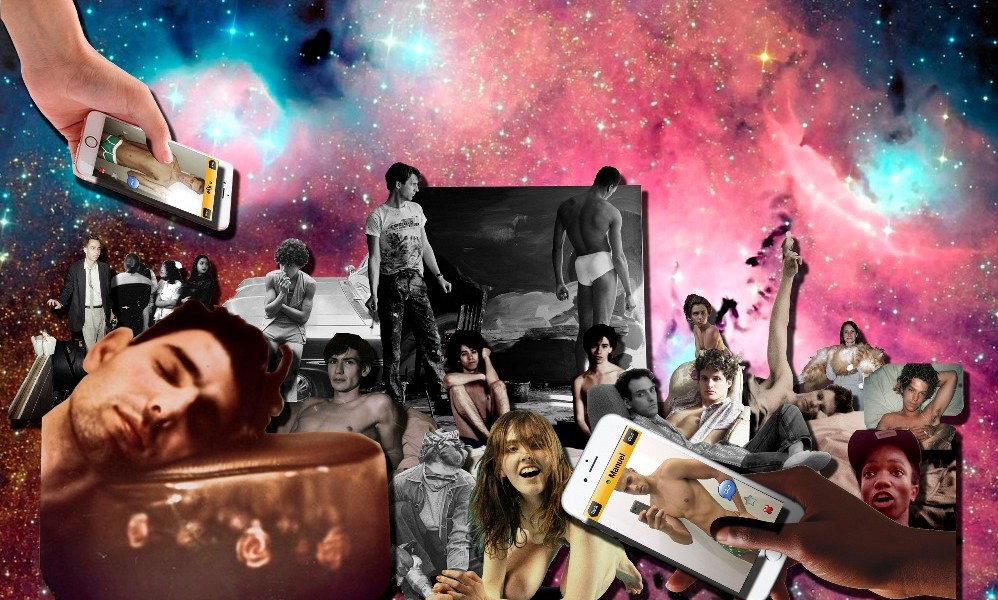 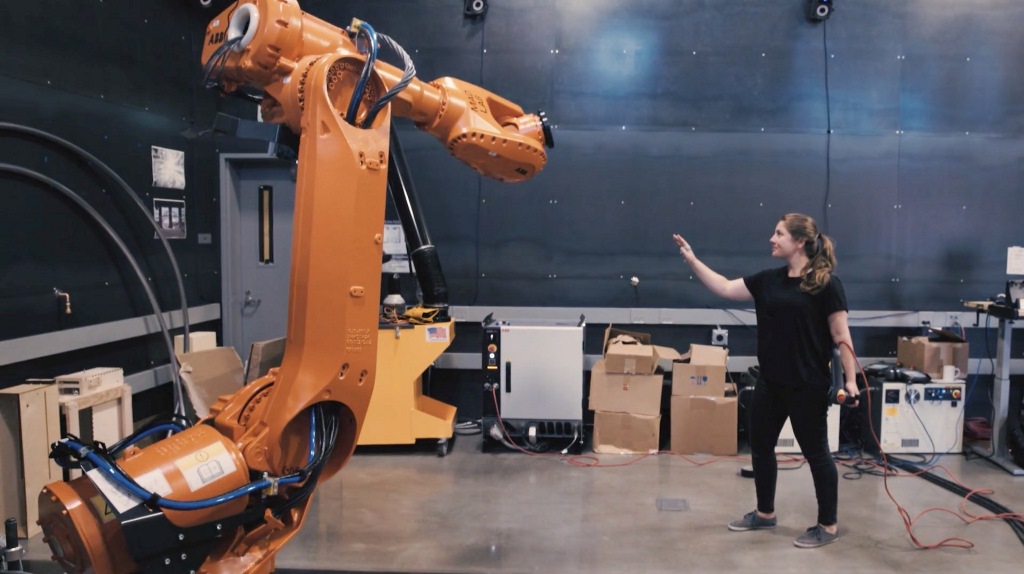 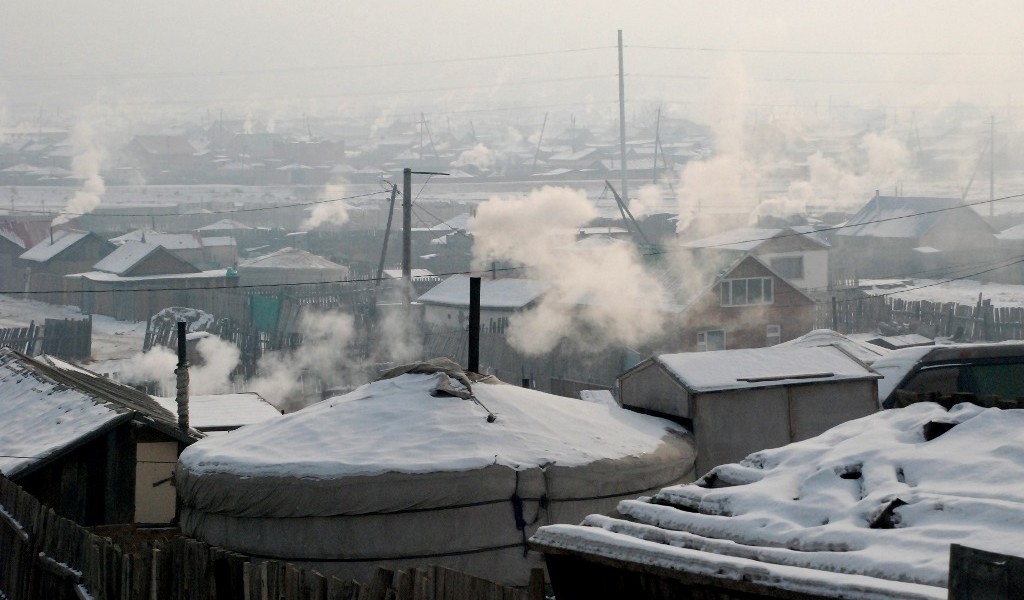 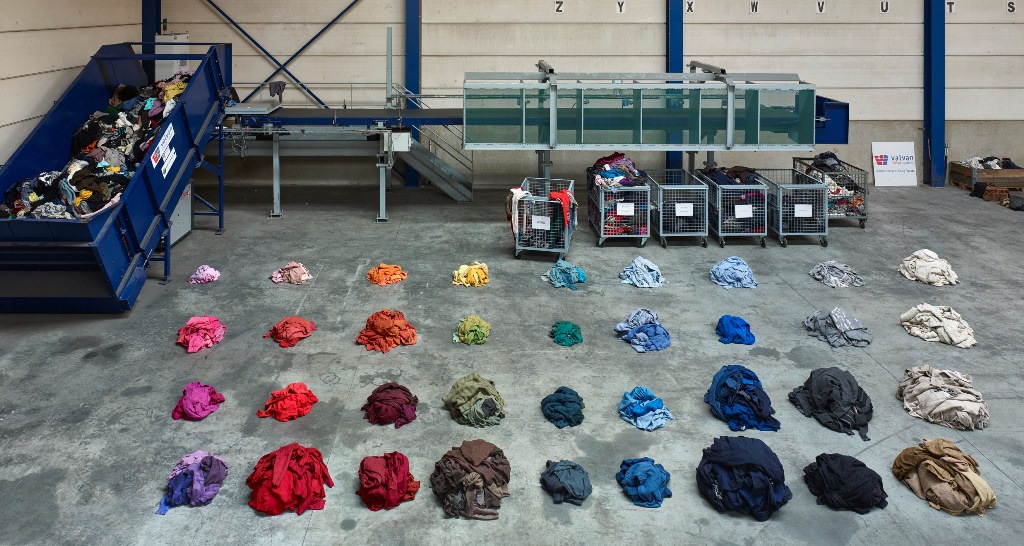 This is reflected in OMA’s piece in response to the recent Brexit vote. OMA, the architecture practice founded by Rem Koolhaas, presents The Pan-European Living Room that is furnished with a piece of design from each of the 28 EU member states. The installation proposes that our very notion of the domestic interior has been shaped by an ideal of European cooperation and trade. The centrepiece of the room is a vertical blind in the form of the OMA-designed barcode flag for the EU.

Fear and Love opens at the the Design Museum on November 24 and runs until April 23 2017.