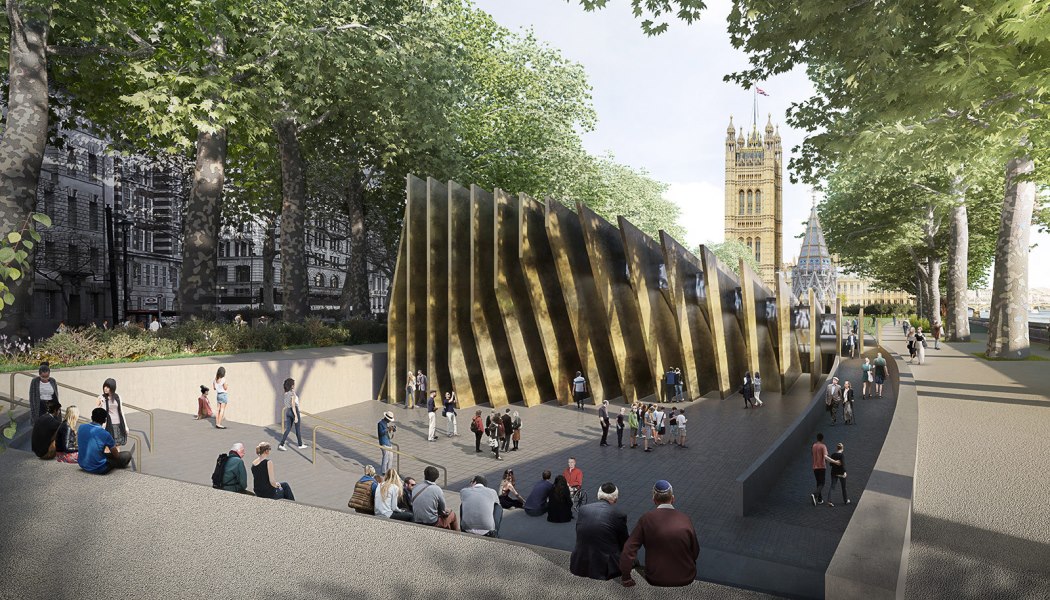 The United Kingdom Holocaust Memorial Foundation (UKHMF) launched an international design competition in September 2016, seeking to identify the very best architectural talent to create an emotionally powerful and sensitively-designed memorial. A total of 92 teams entered the competition, with a shortlist of ten invited to submit concept designs. These designs are being displayed publicly at a number of venues across the UK, as well as online.

The new memorial will stand in the shadow of Parliament, at the heart of our democracy, in Victoria Tower Gardens. This new structure will honour victims and survivors of Nazi persecution and the development of a Learning Centre – to include a wider landscape redevelopment to improve Victoria Tower Gardens as a public amenity space – will also educate future generations about the dangers of prejudice and hatred, and serve as a powerful statement of our values as a nation.

The proposed Learning Centre will give visitors an immediate opportunity to learn more, say the UKHMF, contextualising the Memorial, grounding it in historical fact as events fade from living memory and inspiring future generations to respect and embrace difference in the fight against hatred and prejudice. 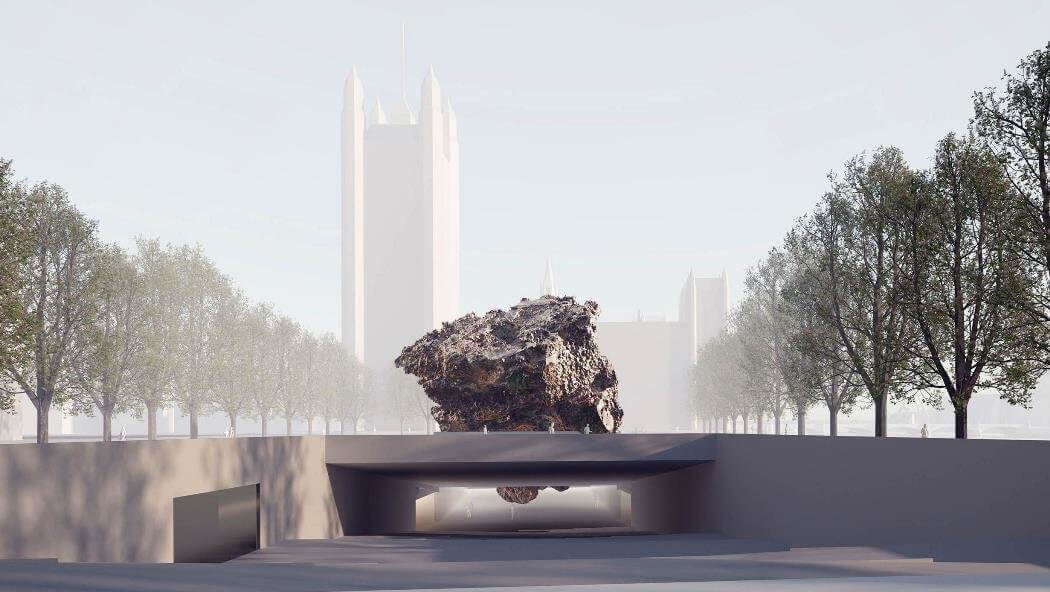 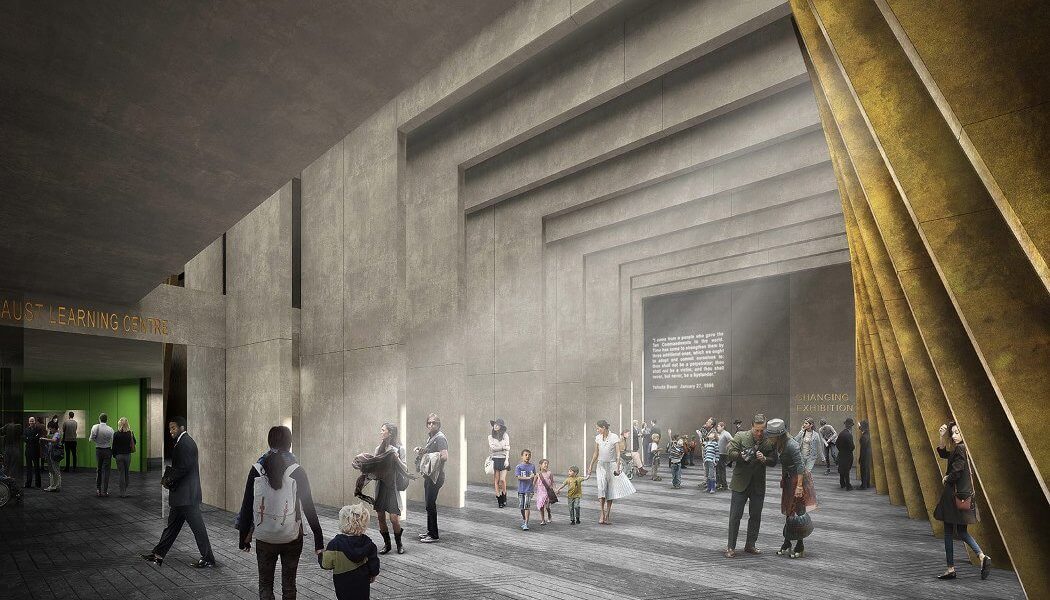 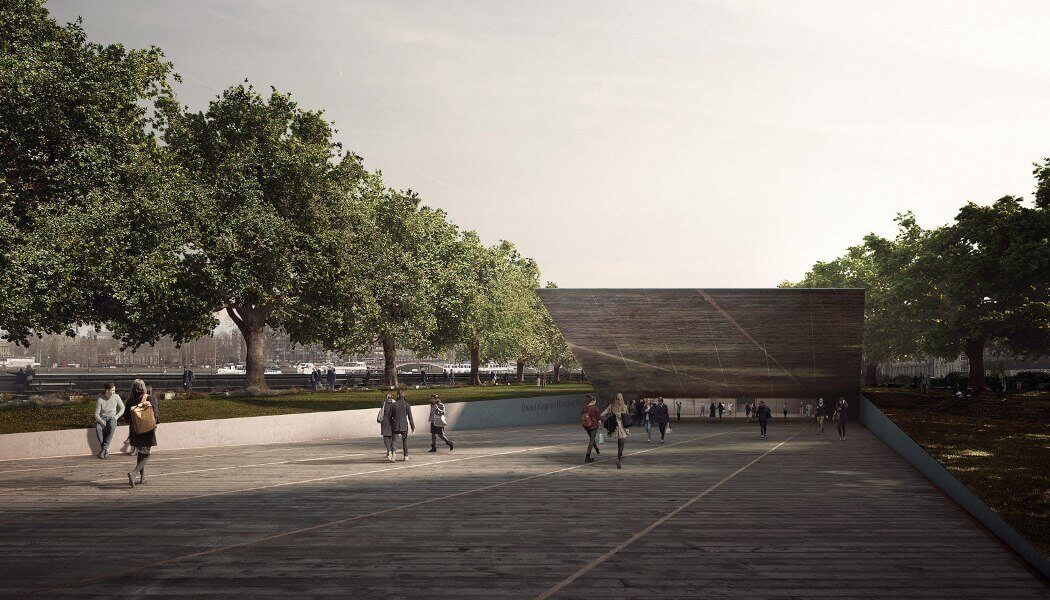 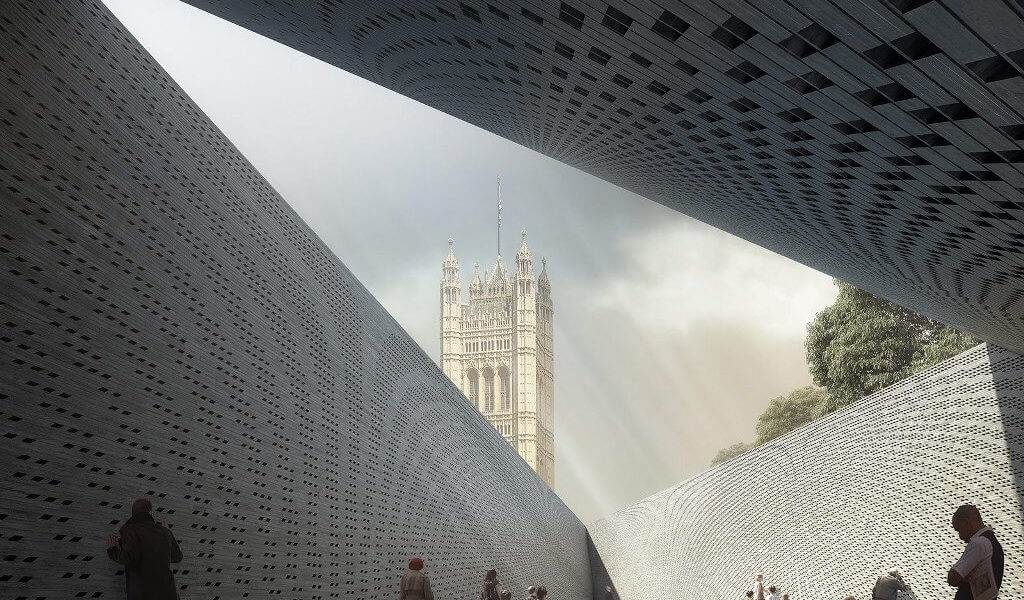 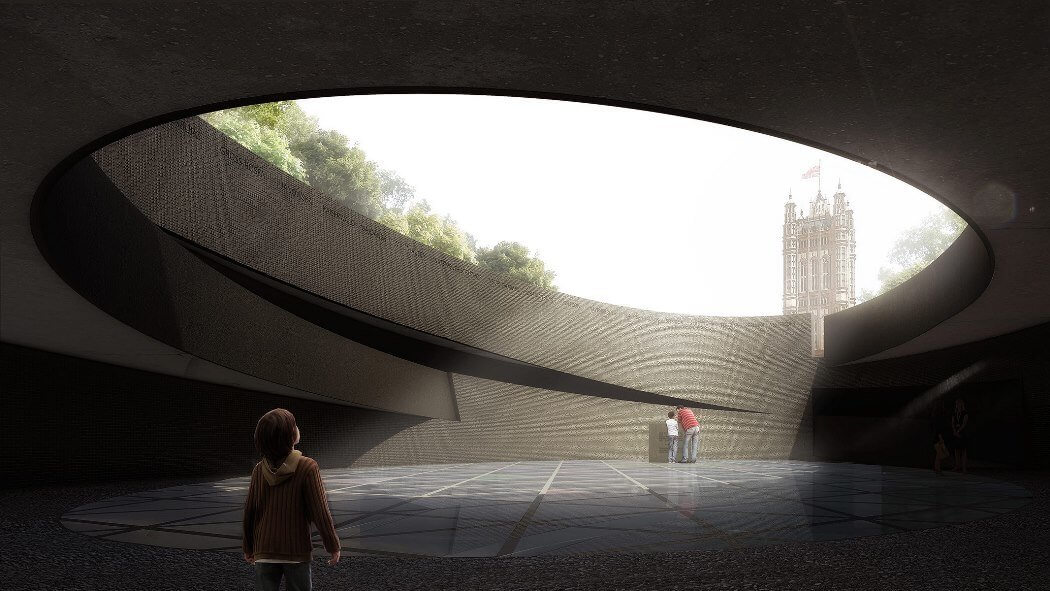 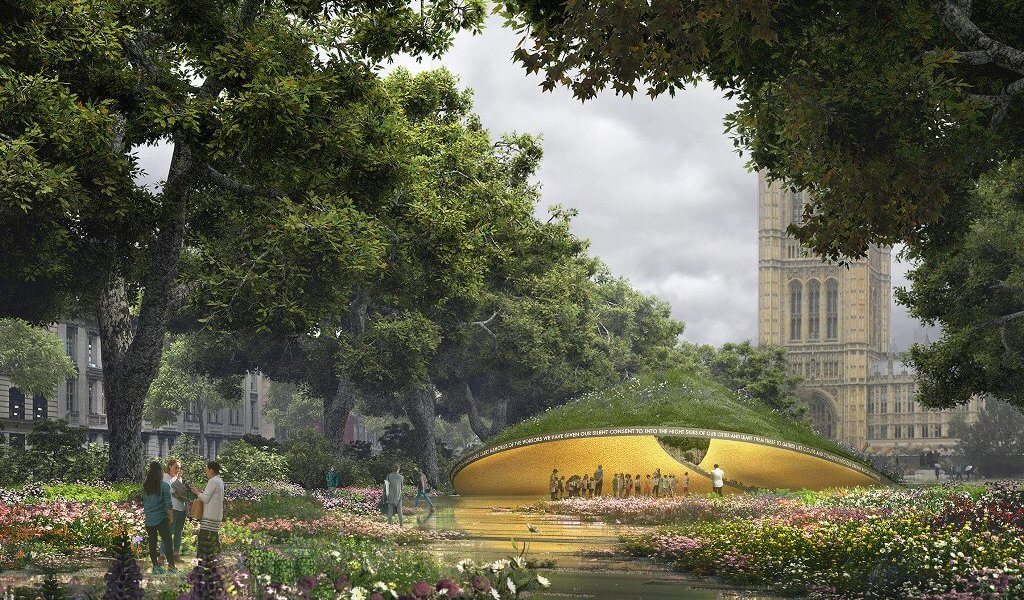 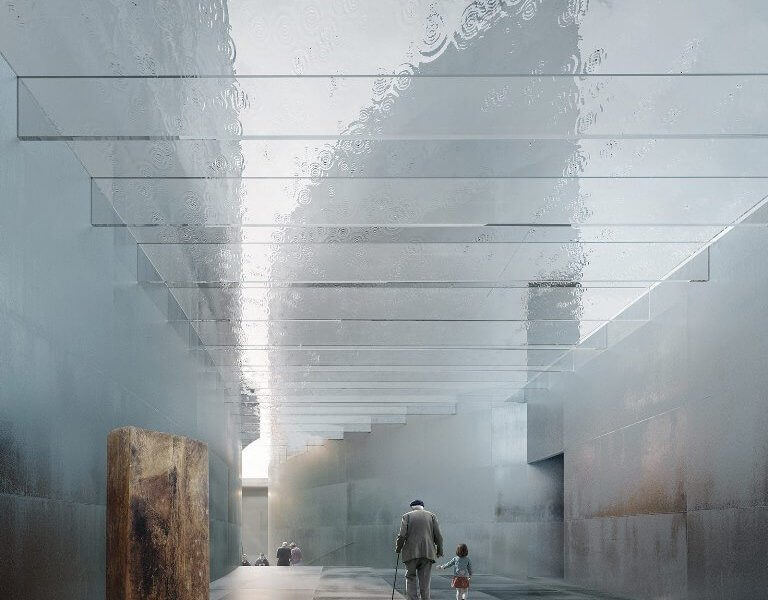 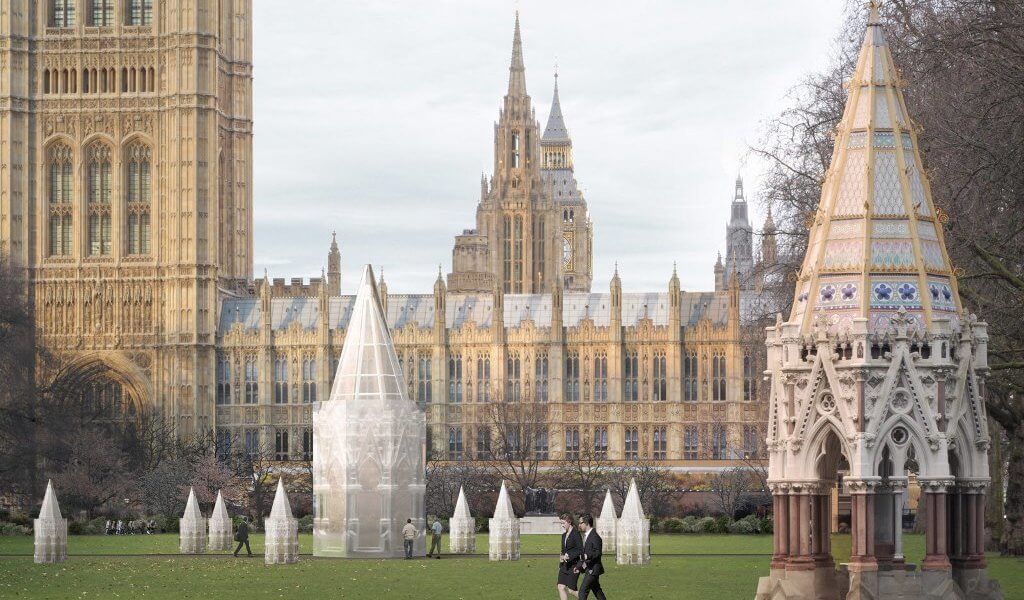 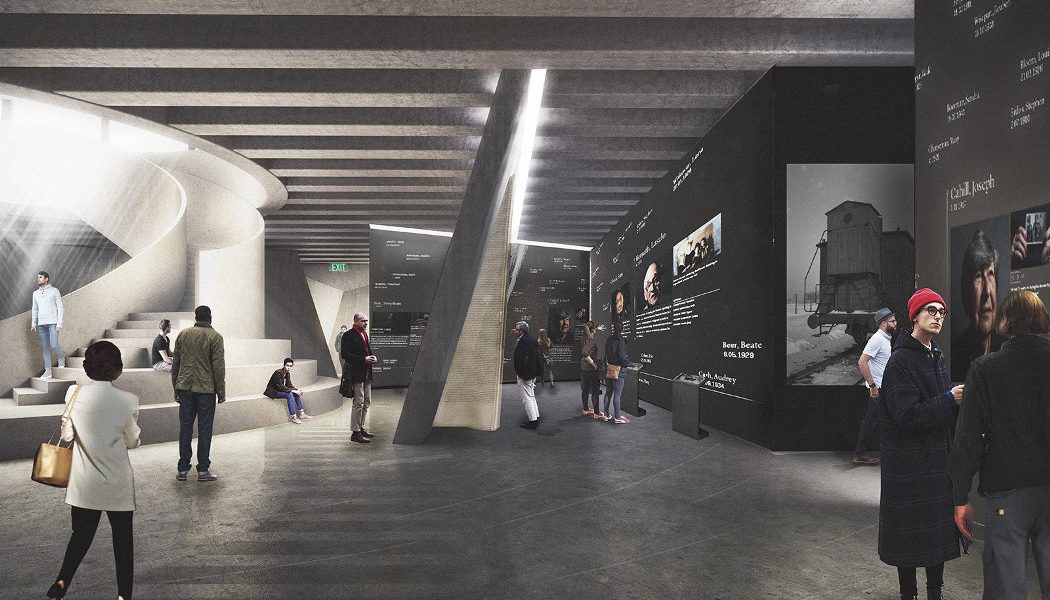 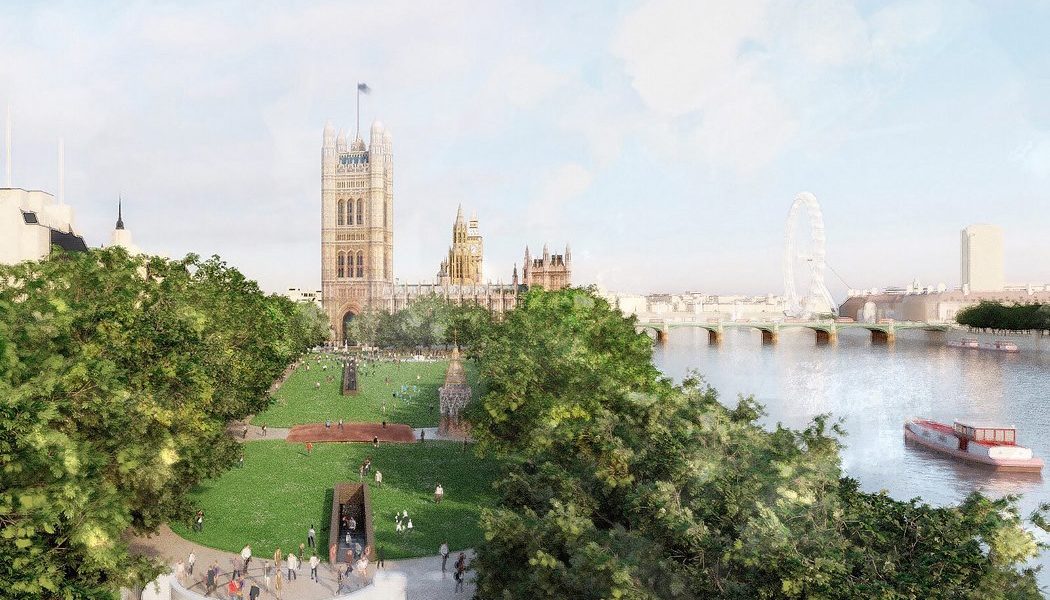 It will also contain recordings of testimony from British Holocaust Survivors and Camp liberators, including unheard stories recently recorded as part of the Government’s initiative to ensure survivors who have never spoken out before have the opportunity to record their memories for posterity.

“These teams are challenged with creating a vision for the Memorial which sensitively reflects the loss of life and humanity during the Holocaust,” said Chair of the UK Holocaust Memorial Foundation Sir Peter Bazalgette. “But it must also speak to everyone, with an unwavering commitment against all hatred and intolerance. The design will inspire people of all ages and backgrounds to commemorate and learn.”

The UKHMF is consulting on the shortlist with technical experts, those working in the field of Holocaust remembrance and education, as well as the general public. The winning design will be selected by a jury, but the public consultation will help inform the final decision on the memorial.

The ten shortlisted designs can be viewed online, and members of the public are invited to submit their feedback by email to [email protected]. You are asked to specify the design team to which you are referring when providing feedback.

The UKHMF was set up by the government with cross-party support in January 2015 to advise on the delivery of the recommendations made by the Prime Minister’s Holocaust Commission: for a national memorial to the Holocaust, a world-class learning centre, an endowment fund to advance Holocaust education and an urgent programme to record British Holocaust survivor and camp liberator testimony.

A summary of the feedback received will be provided to the competition jury. Please note that the UKHMF is not able to respond to individual submissions.