The Guggenheim Helsinki Design Competition gallery is a unique approach to the design stages of a museum and, although entrants remain anonymous, allows the public to get an idea of the volume and quality of submissions at an early stage of the process.

The Gallery is the first public presentation of the Stage One entries and each submission in the Guggenheim Helsinki Design Competition online gallery is represented with two images and a brief concept summary provided by competitors, and is identified only by registration number. 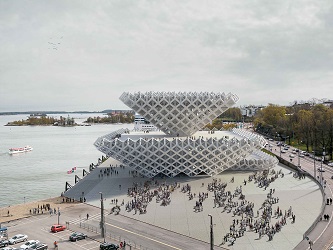 In addition to presenting each entry, the gallery includes several features that allow web visitors to further explore the submissions and share their top selections:

Stage One submissions were received from 77 countries, according to voluntary data provided by 70 per cent of competitors.

“We are thrilled to throw open the doors of this digital gallery and share the Stage One submissions with people in Finland and from around the world,” says Richard Armstrong, Director of the Solomon R Guggenheim Museum and Foundation. 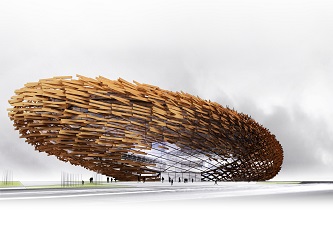 “Since its inception, this competition has been organized to be welcoming, inclusive, and transparent, and the gallery presents a singular opportunity for the public to explore and consider the broad expanse of entries.”

A “heat map” indicates the overall percentage of submissions received by country, led by the US, Italy, Finland, the United Kingdom, France, and Japan. 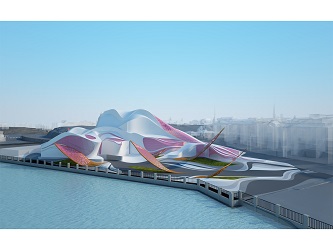 “For anyone interested in design, the gallery is a tremendous resource that offers rare insight into the design process and further illustrates how the vision for a Guggenheim Helsinki put forth in the competition brief and the prominent South Harbor site have captured the imagination of architects around the world,” says competition organizer Malcolm Reading, chairman of chairman of London-based Malcolm Reading Consultants.