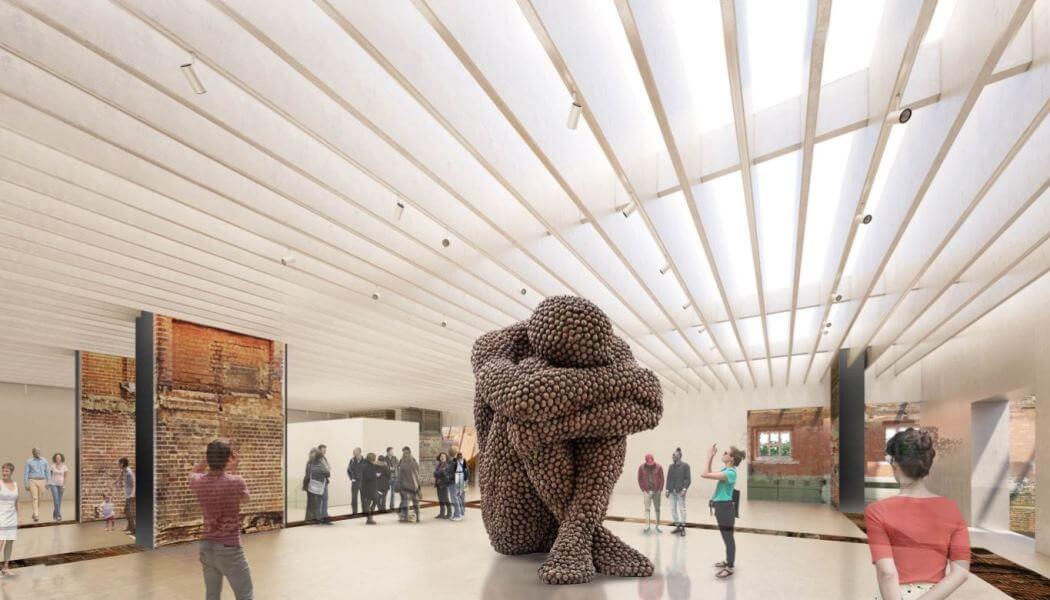 Six design concepts shortlisted for restoration and rebuilding of Clandon Park in Surrey will go on display this week as part of the next stage in a competition, which will eventually create a final design for the 18th-century Palladian house

An international design competition was launched in March this year to find a design team to bring the National Trust property back to life after a devastating fire in 2015. Six architect-led design teams have now produced concepts visualising their interpretation of the future restoration, reimagining and rebuilding of Clandon Park.

A fire destroyed most of the 18th Century mansion near Guildford at the end of April 2015, which was thought to be started accidentally and caused by an electrical fault. 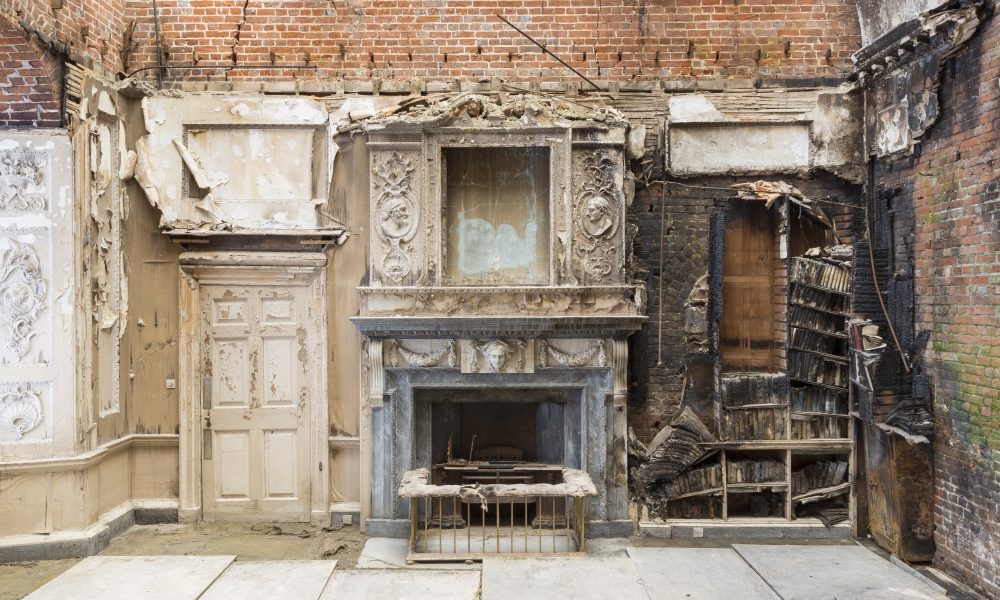 Now visitors to Clandon will be able to see the new design concepts from August 23, which are based on a comprehensive competition brief in which architect-led teams were asked to: 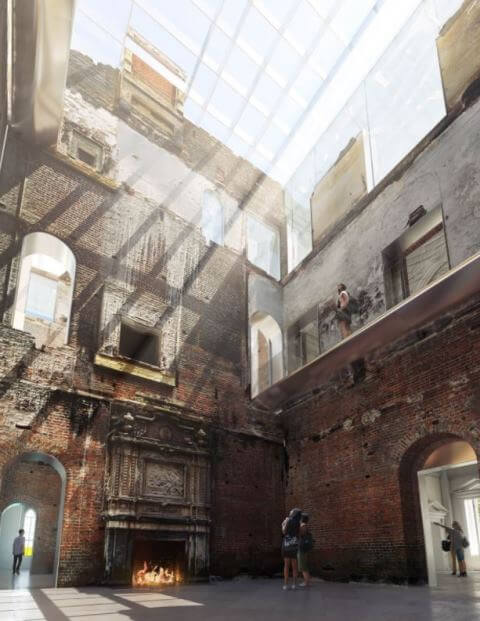 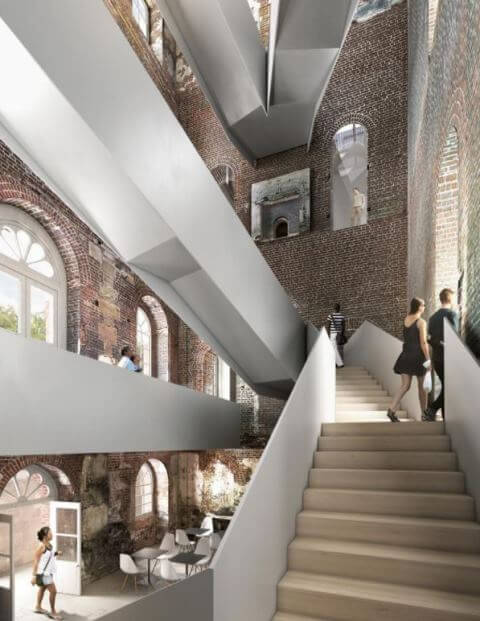 Allies and Morrison and Feilden+Mawson

Clandon Park was one of the country’s most complete examples of a Palladian mansion designed by Venetian architect Giacomo Leoni (c.1686 – 1746). The design brief for the competition has been informed by the extensive research that’s been carried out at Clandon Park since the fire as part of a comprehensive conservation planning exercise, as well as feedback from heritage and architectural specialists, the local community and visitors.

“It’s exciting to be at this stage in the design competition, when we can see the thought processes and ideas from the six shortlisted teams come to life,” said Paul Cook, Project Director at Clandon Park. “Whilst the concepts are not final designs for Clandon, they take us a step closer to choosing a team who will help us restore and rebuild this grand place.” 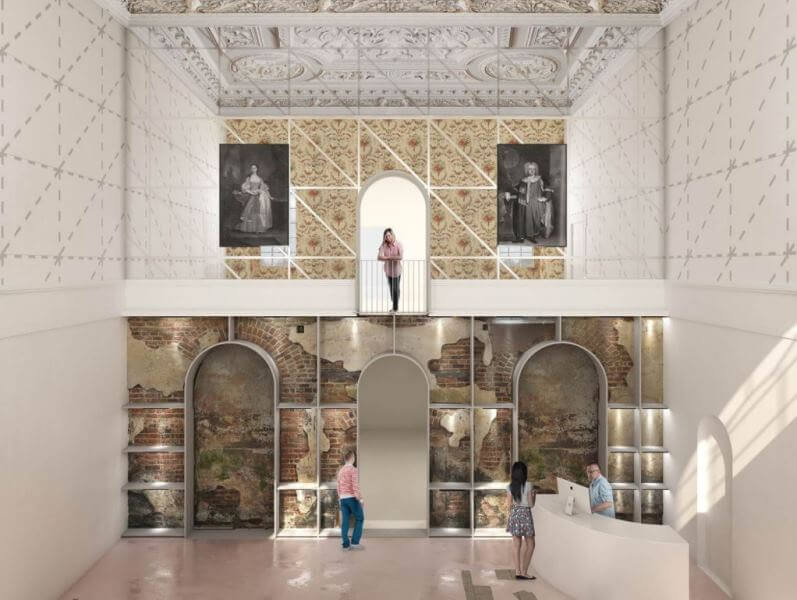 To demonstrate how they will incorporate Clandon Park’s rich history, personalities and stories into their creative design, each of the design teams have created a physical model. This sits alongside display panels summarising each concept, an overview of the design brief and a video submission from each shortlisted team explaining their design concept. 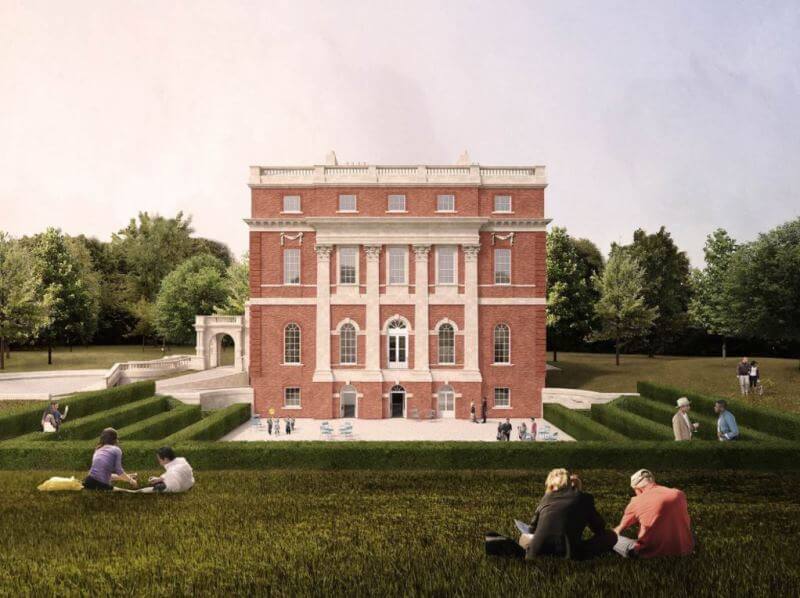 The six shortlisted teams, selected from 60 entrants to the competition, are each led by an architect but include design, conservation, structural engineering, mechanical and electrical engineering, interpretation and landscaping experts. They were selected on the basis of project understanding and approach, team composition and relevant experience. 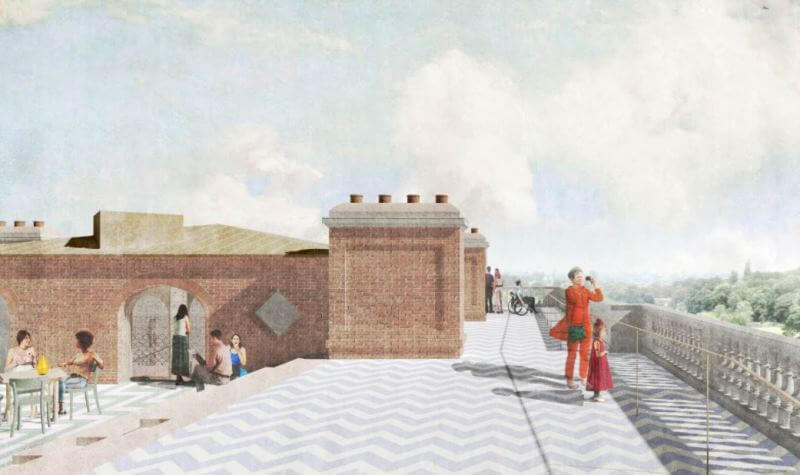 The international design competition is organised by Malcolm Reading Consultants and judged by a jury consisting of heritage, architectural and local experts who will select the winning team in autumn 2017.

The National Trust will then work closely with the winning team to produce the final design for the future of Clandon Park. This is expected to be revealed mid-2018 with construction work expected to begin in 2019 subject to planning permission and listed building consent.

The six design concepts are on display in the grounds of Clandon Park from August 23 – October 1, 2017, Wednesday-Sunday, 10am-5pm.