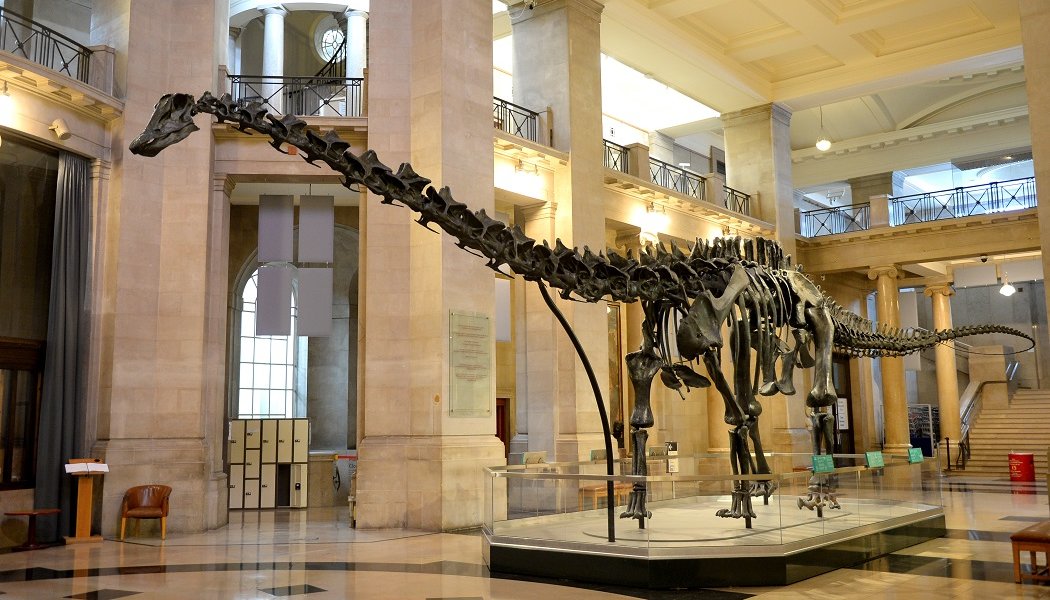 National Museum Cardiff, or  Amgueddfa Cymru to give it its welsh name, will be hoping for a similarly fruitful period in terms of visitor numbers as was experienced by The Great North Museum: Hancock in the previous stage of Dippy on Tour: A Natural History Adventure. The Newcastle site has reported 144,876 people came to see the skeletal cast, along with a 51% increase in visitor numbers on average when compared with the previous decade. 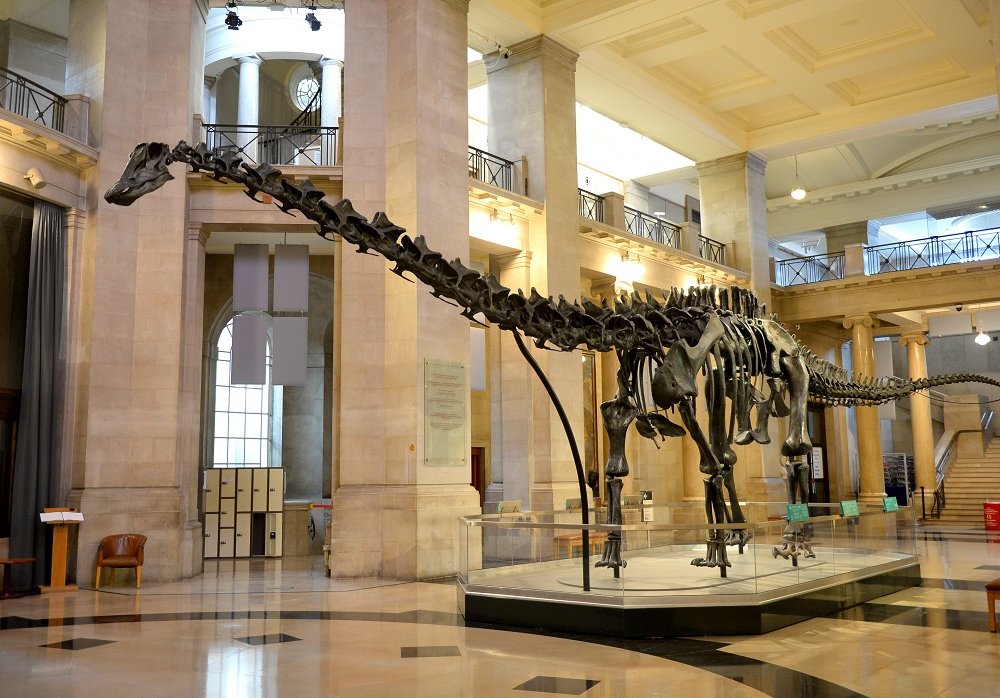 “Dippy has become an ambassador or the natural world, engaging audiences in conversations about our role in the future of the planet,” said Sir Michael Dixon, director of the Natural History Museum London.

“Dippy’s mission is to inspire the next generation of scientists and citizens to explore, discover and protect the world around them so it’s fantastic that the National Museum Cardiff’s youth panel has had a central role in developing an exciting series of accompanying events to celebrate Dippy’s arrival,” he added.

Prior to going on display in the welsh capital, the 292-bone, 21-metre-long skeleton cast has been visited by around 1.4 million people during the tour. Dippy will remain in Cardiff until 26th January, when a move to Rochdale will await.

David Anderson, director general for Amgueddfa Cymru, said: “We’re thrilled to be the only venue in Wales to be hosting the iconic dinosaur and we hope that after seeing Dippy, visitors are inspired to explore, discover and protect the nature on their doorstep.

“Dippy sparks a vital conversation about the importance of caring for our natural world and it’s great to be making the connection with our own scientific collections here in the museum.” 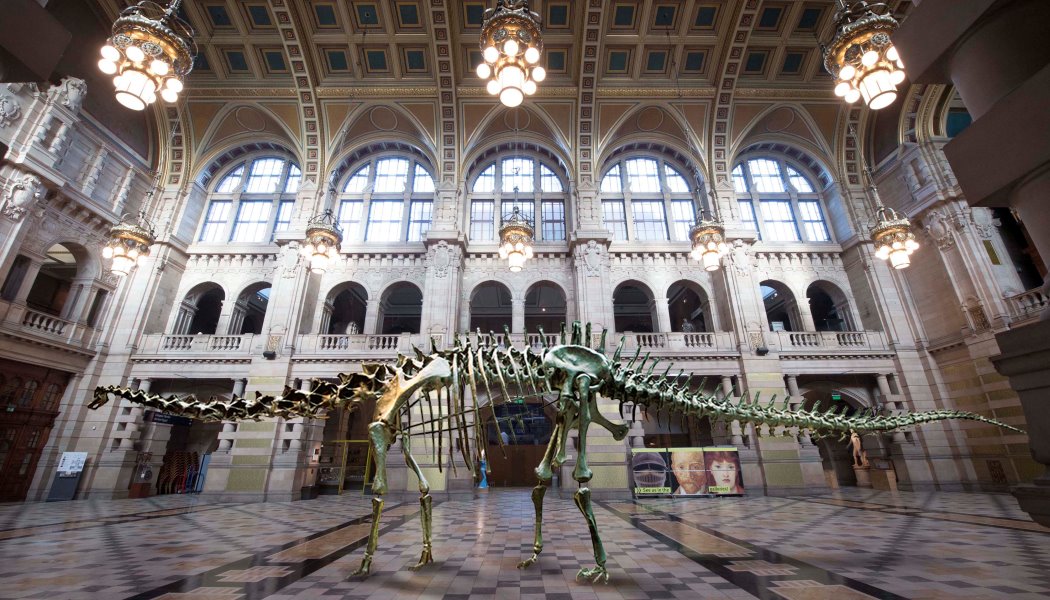 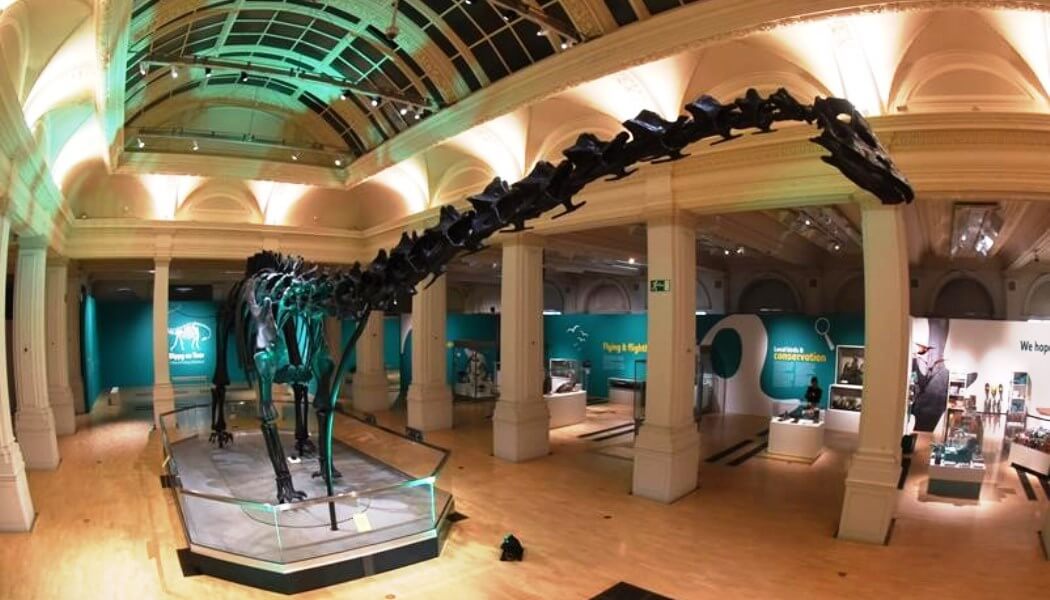 Dippy on Tour – timelapse video of the reassemly of a diplodocus 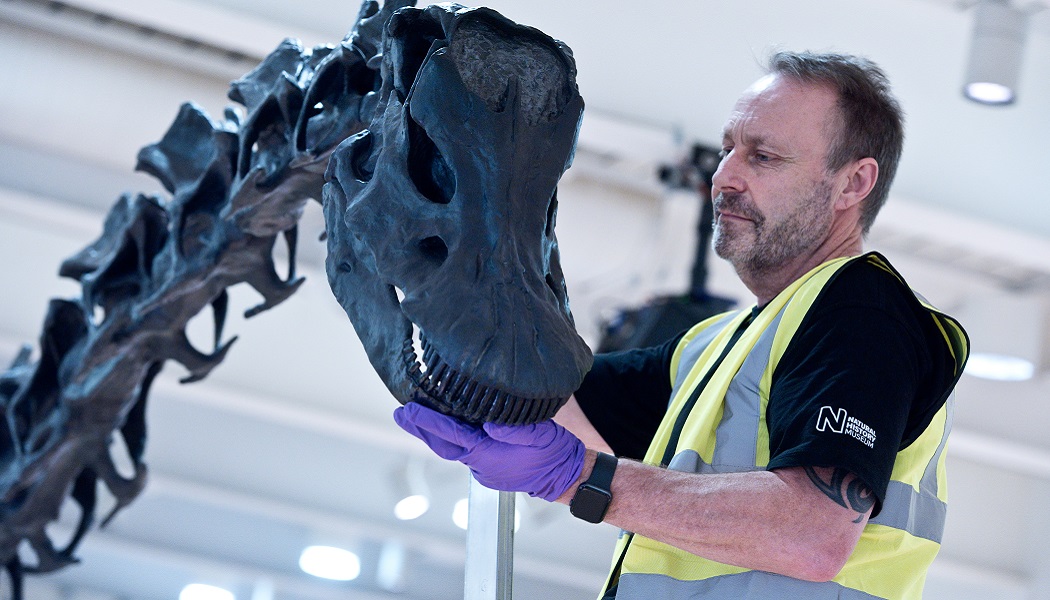 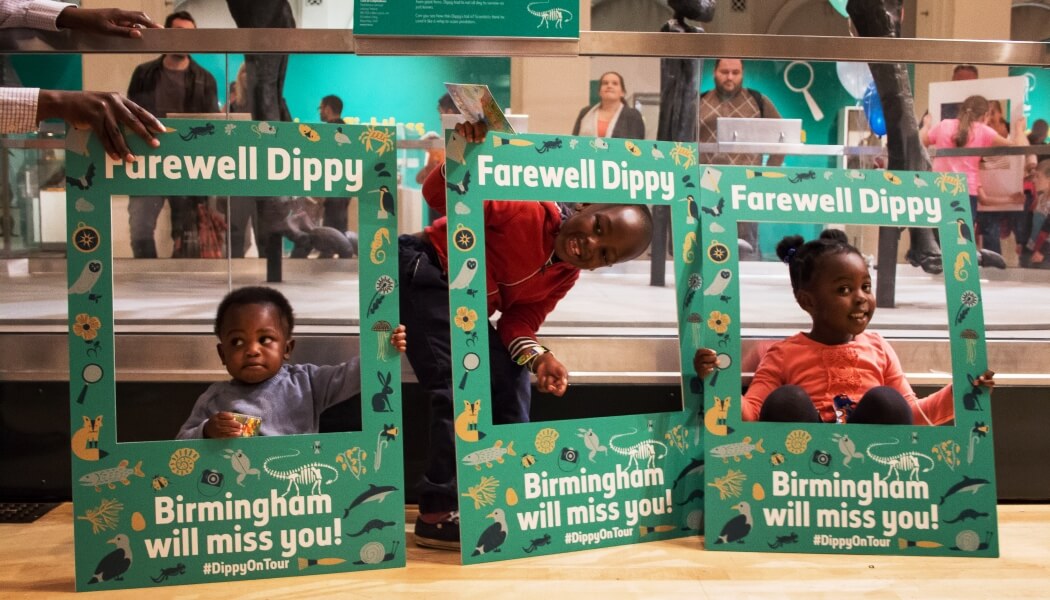 Dippy has dinosaur-sized impact as tour breaks records at BMAG

Dippy’s presence at National Museum Cardiff has been facilitated by the Natural History Museum in partnership with the Garfield Weston Foundation, along with support from Dell EMC and Williams & Hill.

This project was the winner of the Partnership of the Year Award at the 2019 Museums + Heritage Awards.

UK museums and galleries light up in green for COP26