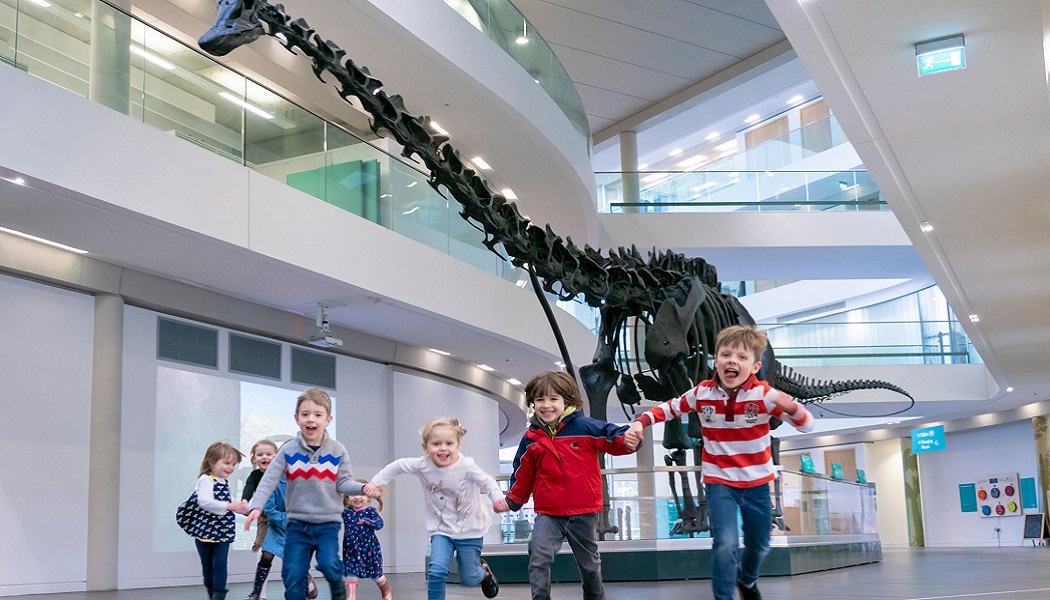 The Natural History Museum’s renowned Diplodocus cast has gone on display at Number One Riverside in Rochdale, the seventh location of a UK tour.

Dippy on Tour: A Natural History Adventure has opened in Rochdale’s Number One Riverside, the first location ever to host Dippy that isn’t a museum.

The world-famous skeleton cast arrives in Rochdale having spent a successful spell at National Museum Cardiff, attracting 213,740 visitors between October and January – a 42% increase in the site’s visitor figures compared to the previous year. During the October half term school holidays over 54,000 people went to see the exhibition, which represents a startling 258% leap from 2018.

Now Dippy has gone on display at a venue like never before: a council building. 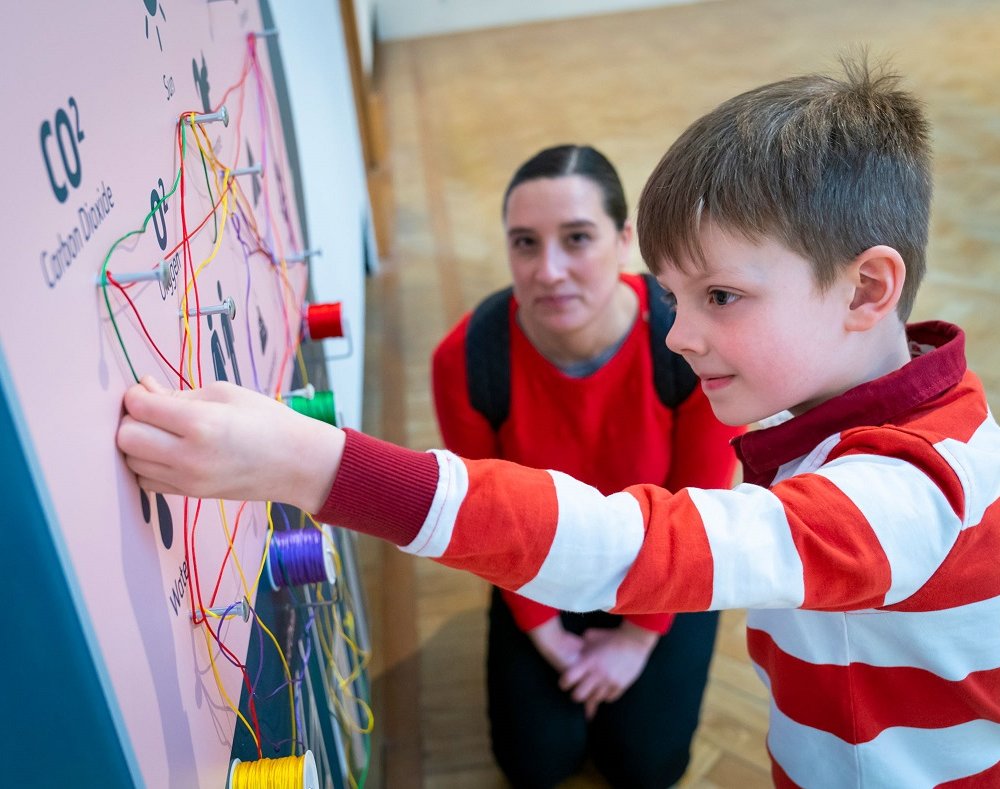 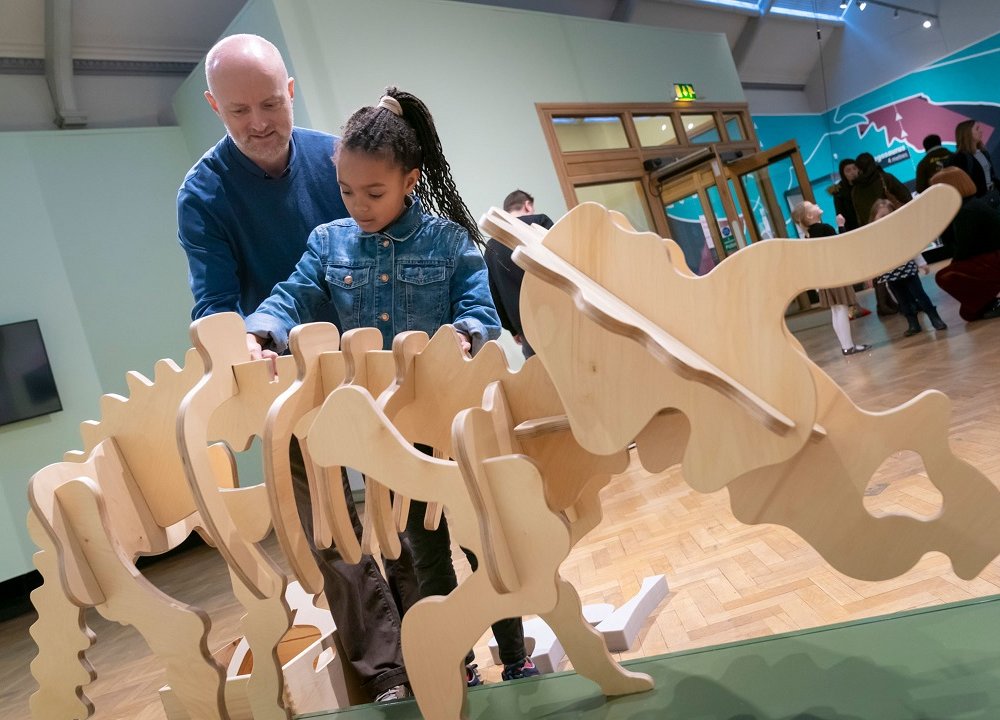 “Dippy will take pride of place in the council’s energy efficient offices, Number One Riverside, which incorporate renewable and low carbon technology. This is a fitting venue for Dippy who has become an ambassador for the natural world, engaging audiences of all ages in conversations about our crucial role in the future of the planet,” noted Sir Michael Dixon, director of the Natural History Museum London.

“As with every venue that Dippy has visited so far, we are sure he will prove a huge hit for Number One Riverside and we wish them the best of luck with Dippy on Tour’s penultimate stop.”

The latest stop for Dippy on Tour will see the cast on display alongside a special exhibition at a neighbouring building. This comprises interactives displays which explore what Rochdale looked like millions of years ago as well as highlighting the environmental challenges facing today’s society.

“Bringing a world-class exhibit like this into an everyday environment like a council building will open it up to thousands of children who wouldn’t ordinarily get the chance to see something like this,” according to Councillor Janet Emsley, cabinet member for Neighbourhoods, Community and Culture at Rochdale Borough Council.

“I think it will be a once in a lifetime experience for them. I want them to remember their visit to Dippy in Rochdale for many years to come.”