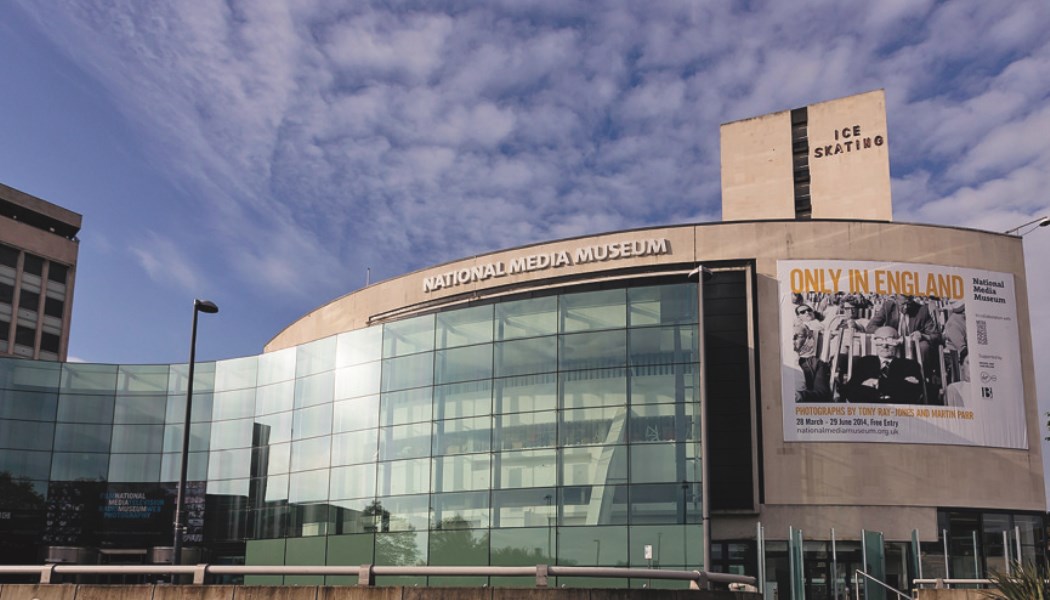 Jo Quinton-Tulloch, director of the National Media Museum was speaking at a Bradford Council scrutiny committee meeting yesterday organised to examine plans to relocate around 400,000 objects to the Victoria and Albert museum in Kensington and said it was “the right professional thing to do”

The decision, announced in February, to move the valuable photography collection from Bradford’s National Media Museum to London was met by local politicians calling the move “cultural vandalism” and a petition to keep the collection in Bradford was signed by more than 27,000 people as they felt it was a case of London bias.

However, Quinton-Tulloch said the decision was not about London or Bradford, but was about making the collection more accessible to people generally. “We could leave it within the stores in Bradford, but that would not be the right professional thing to do as a national institution,” she said.

The Royal Photographic Society (RPS) collection, dating from 1827 to 2016, has been based in the museum since 2003. Among the items moving to the V&A are works by the British photography pioneers William Henry Fox Talbot, who invented the negative/positive process for producing photographs, and Julia Margaret Cameron, known for her pre-Raphaelite-inspired portrait photography.

“Some of [the National Media Museum’s] collections without a doubt support our new vision,” said Quinton-Tulloch who also wrote a detailed message on the museum’s website after the announcement. “But there’s a body of material, and the RPS collection falls absolutely in this, which is more art photography and that is not an area that we are going to curate anymore, and we don’t have the resource to make it actively available.”

Budget restraints, such as a 30 per cent cut to its government funding, had encouraged the museum to refine its focus to the science of photography and film rather than art photography, she said, and the collection would therefore be better provided for at the V&A.