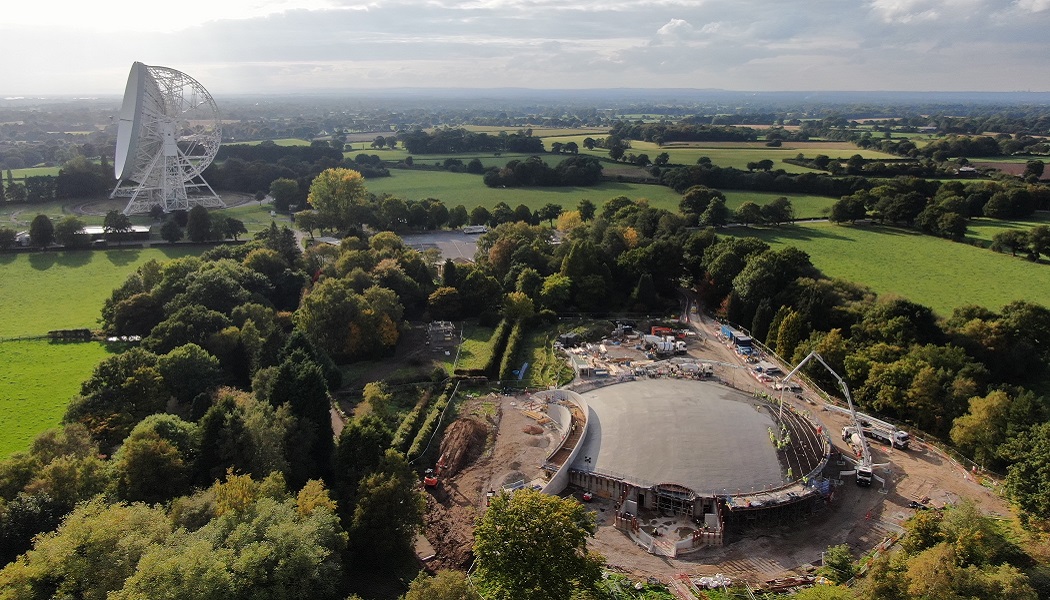 A major construction milestone has been reached at The University of Manchester’s Jodrell Bank Discovery Centre, with an innovative concrete dome roof now installed on the new First Light Pavilion.

The construction milestone “symbolises a new hope for the future”, according to Professor Teresa Anderson, director of the Jodrell Bank Discovery Centre. “We can’t wait to be able to welcome visitors to this beautiful new building, and share with them the stories of Jodrell Bank and its pioneering scientists,” she adds. 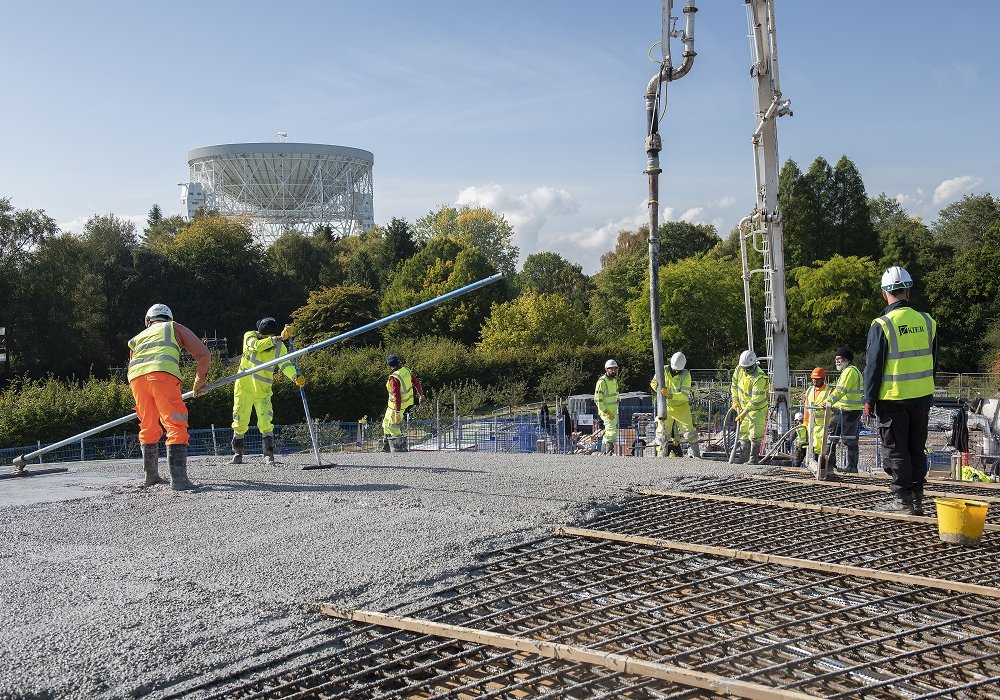 The concrete installation was the first of its kind for over 25 years and took a 59-strong team more than ten hours to pour. 381m³ of concrete was decanted into a mould spanning 50m in order to create the single structure domed roof which now encases the Pavilion. 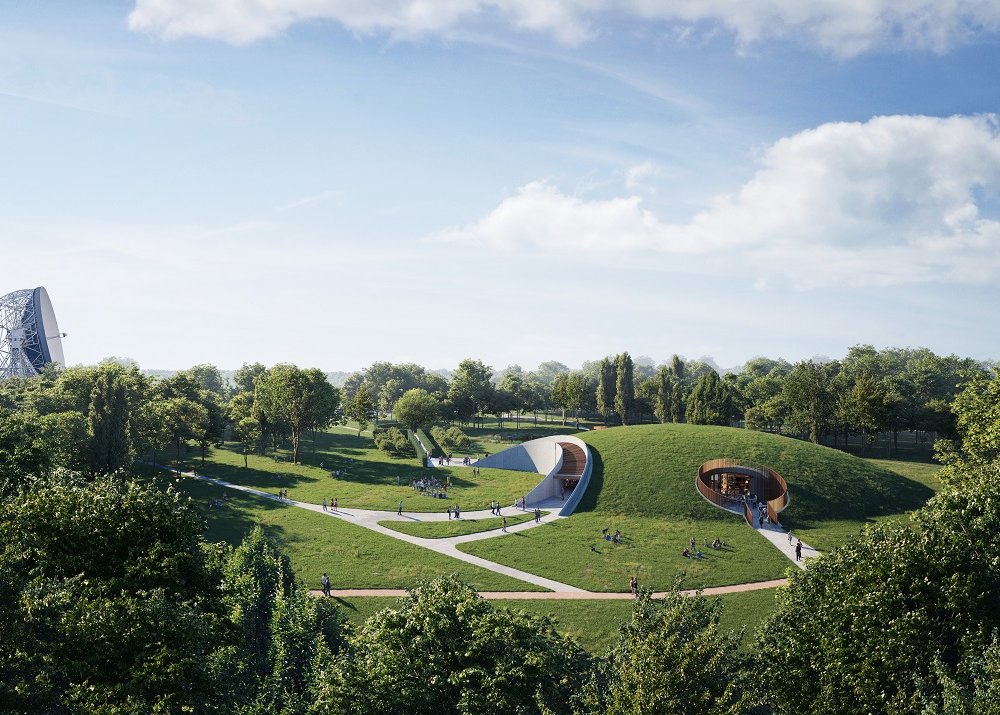 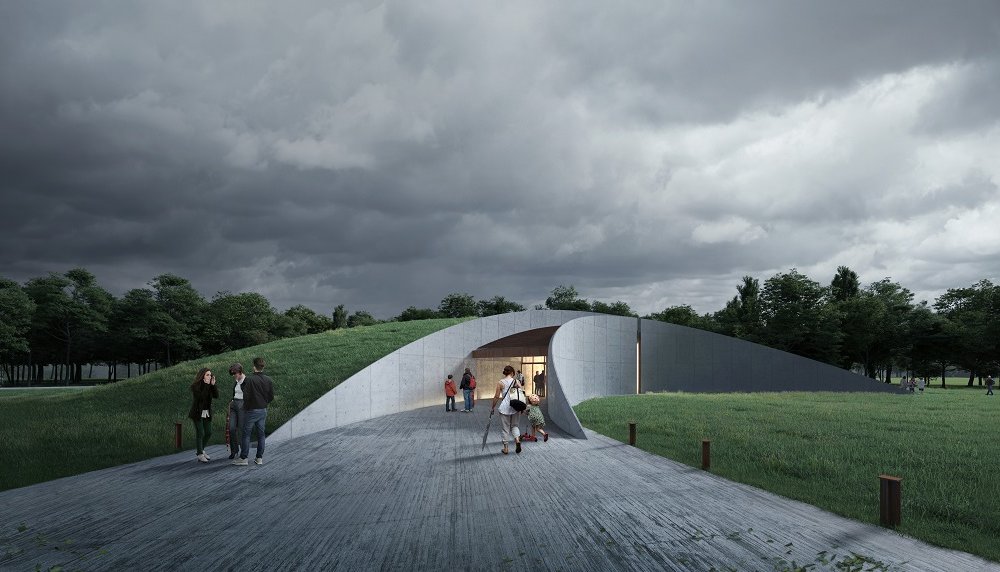 Designed by HASSELL and delivered by Kier Construction, the Pavilion’s dome-like structure mirrors the circumference of the Lovell Telescope with which many visitors associate Jodrell Bank. Within the rounded edifice are a number of cutaways including that of the entrance, which has been built into a curved concrete wall designed to reflect the arc of the sun.

“It’s testament to the teamwork of all of those involved on the project that we have achieved this significant milestone in the delivery of the Pavilion,” says Diana Hampson, director of estates at The University of Manchester. “The team have faced many challenges and adopted new ways of working owing to the pandemic and it is wonderful to see major progress when many other projects have been paused across the UK.”

Once fully complete, the new structure will house an immersive auditorium and a new gallery that will reuse sections of the original 1957 observation dish from the Lovell Telescope as a backdrop for displays and projections.