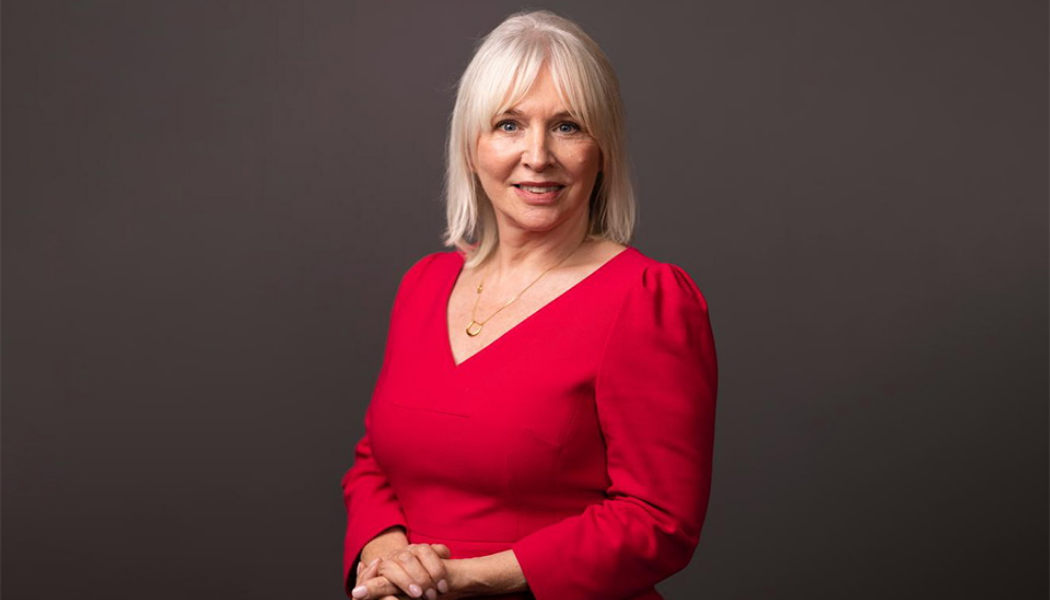 Reportedly turning down the opportunity to carry on in the role, it leaves the position open for new PM Liz Truss to fill during her imminent cabinet announcement.

Culture Secretary Nadine Dorries is to step down from the role as Liz Truss becomes PM today, it has been reported.

The BBC said it was told Dorries was asked to remain in the role, but a source said she instead “wants to return to writing books”.

Dorries was the favourite among pundits to remain Culture Secretary under Truss, and her departure leaves no clear second favourite before Truss officially declares her frontbench.

It is predicted that Dorries will be given a peerage, triggering a by-election in her Mid Bedfordshire constituency.

Dorries took up the role under Johnson on 15th September 2021, and her expected departure marks less than a year in the role. She becomes the third and final DCMS leader under Johnson, and the tenth since the Conservatives came to power in 2010.

In her time in Johnson’s government, Dorries grabbed headlines with a focus on media, specifically the BBC licence fee, a potential Channel 4 privatisation, and the stricter handling of harmful content online.

Dorries had caught less attention in arts and culture, but most prominently her involvement in the DCMS led Culture Recovery Fund.

During last year’s budget speech by Truss rival Rishi Sunak, a reported £2m set aside for a new ‘Beatles attraction’ in Liverpool – which Sunak credited to Dorries – was revealed to be part of an existing ‘music hub’ plan for the city.

In her resignation letter, Dorries wrote: “I secured an additional £43.5m of Arts Council funding to be invested entirely outside of London as part of [Boris Johnson’s] levelling up objective, and by 2025 up to £24m per year will be redirected from London to the most culturally deprived parts of our country.”

As Culture Secretary, she wrote that she was determined “to ensure that those who thought theatres, museums, art galleries and libraries were not places for them, felt welcome” and that one of her  “first objectives was to move arts funding out of London to the regions.”

Dorries joins Priti Patel in stepping down from the cabinet. Patel announced the decision in a letter to outgoing PM Boris Johnson in which said she would give Truss her support from the backbenches.