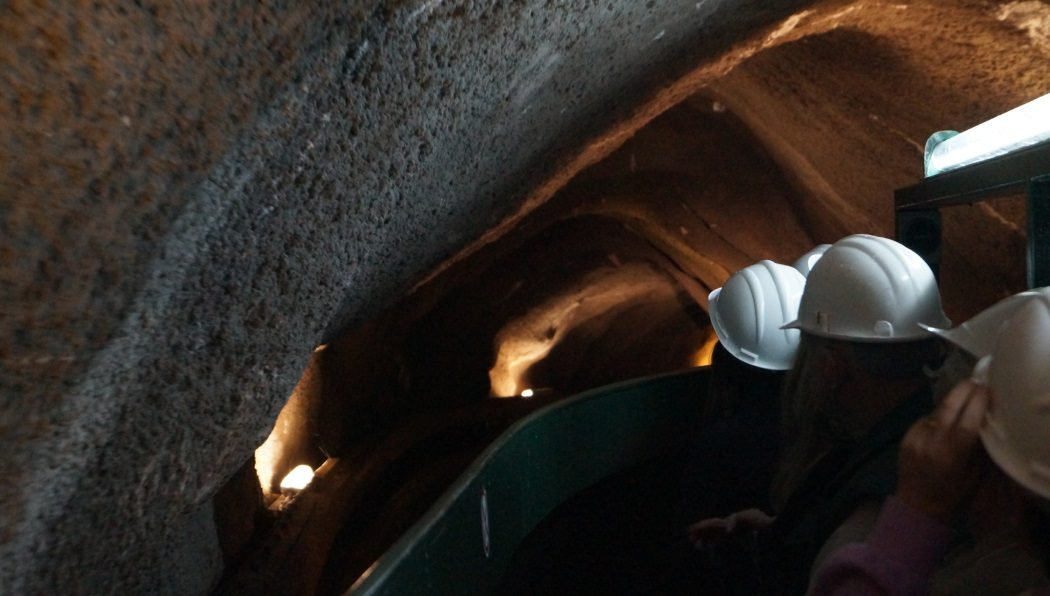 Visitors to Dudley Tunnel & Limestone Mines’ new £3m visitor centre The Portal, situated next to the Black Country Living Museum, experience new exhibitions and catering facilities as well as regular daily 45-minute boat trips that bring the history of the mines to life as well as the 428 million-year-old story of the rocks.

Situated inside The Portal, which opened in October 2015, is the Biffa Awards Gallery, an exhibition that explores the history of the Dudley Tunnel, from the geology that made it possible to the volunteer-led Trust who rescued it from closure for future generations to enjoy. Facts are discovered through interactive installations, striking imagery and include a family Makaton exhibition trail.

Work was completed on the Dudley Tunnel 1778 and when it officially closed in 1962 due to lack of use, the Dudley Canal & Tunnel Trust brought it back into use for public narrowboat tours and also opened up the limestone mines along its route. 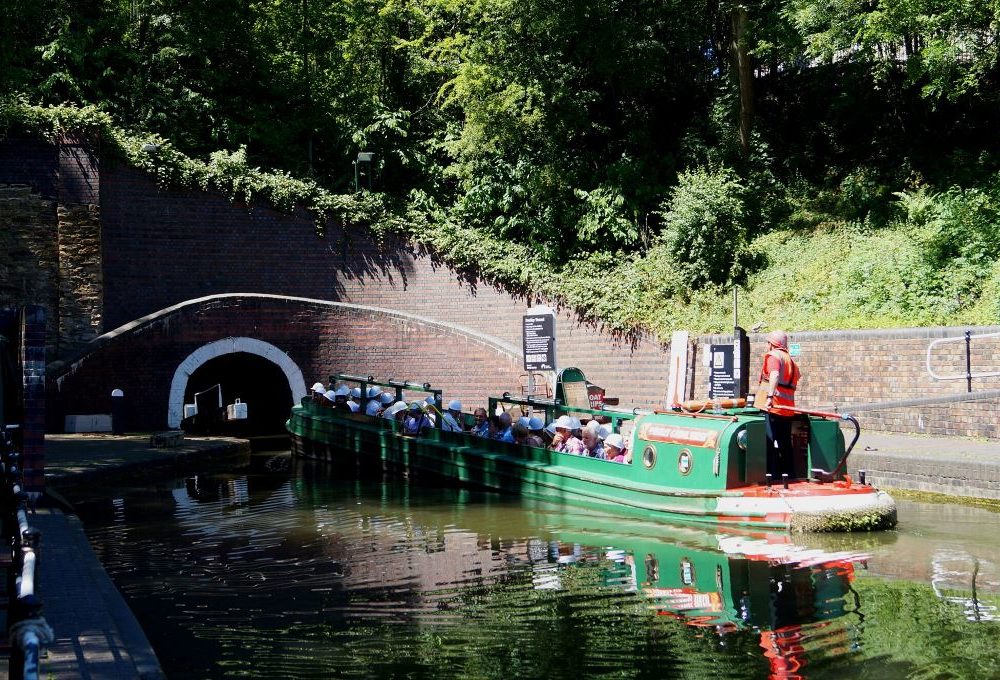 “Our boat trips bring the history of the mines to life with on-board commentary, a music and light show in the Singing Cavern, a video show in Little Tess Cavern explaining how limestone was formed and mannequin displays in Hurst Cavern depicting miners working during the 18th century,” said Jeff Luesley, Chairman of Dudley Canal & Tunnel Trust. “It is thanks to decades of restoration and development work by the Dudley Canal & Tunnel Trust, that this wonder of 18th century engineering, with a history dating back 428 million years, welcomes over 100,000 visitors a year to enjoy boat trips into the tunnel system.”

Dudley Canal & Tunnel Trust also offers a variety of longer trips, including two-hour trips through the full 2,888-metre length of Dudley Tunnel, two-and-a-half hour Open Water Trips around the canals of Dudley and Tipton, and six-hour Voyages through the heart of the Black Country, taking in both the Dudley and Netherton Tunnels.

Dix-Williams, aged 51 from Telford, is currently Operations Director for the Ironbridge Gorge Museum Trust in Shropshire, and will take up the post of CEO for the Dudley Tunnel & Limestone Mines on 10 April 2017.