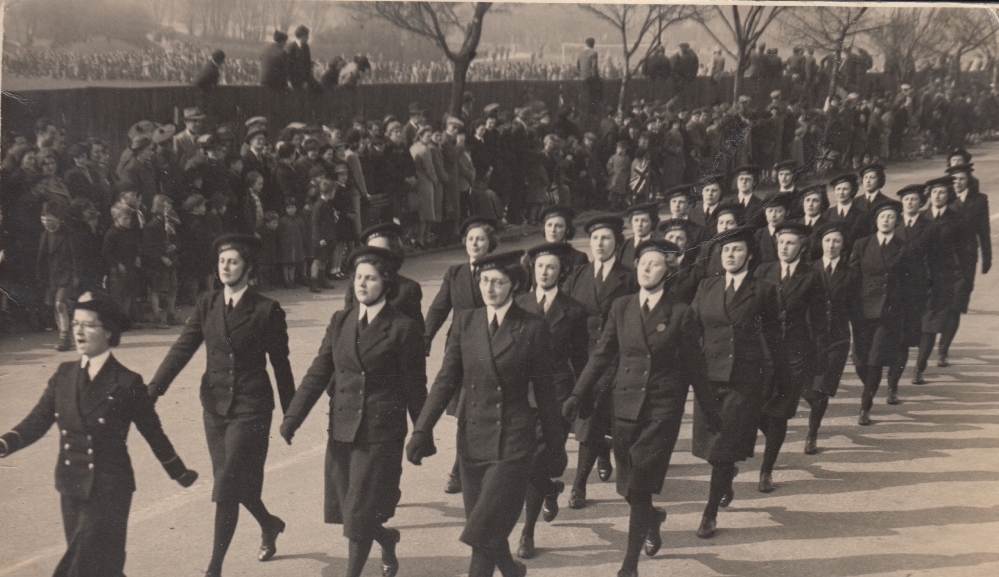 The veterans’ moving stories range from daring escapes to extreme survival and provide a glimpse of what life was like on convoy duty, helping to keep Britain afloat at a time when our very survival was threatened. The exhibition delves into the history of the Second World War convoys and the involvement of the Chatham Port Division and Chatham Ratings.

The Keeping Britain Afloat project is being led by the Legasee Education Trust Ltd, in partnership with The Historic Dockyard Chatham and is funded by a grant from the Heritage Lottery Fund.

Alex Patterson, Collections and Galleries Manager at The Historic Dockyard Chatham said: “From 1939, a relentless stream of Naval Convoys that crossed the globe kept Britain and her Allies supplied, connected and fed during the Second World War. The question that we pose in this exhibition is ‘would Britain have been defeated without this sea going support?’ Legasee has provided us with answers to this question and an invaluable addition to our collection at Chatham. It is fitting that the exhibition is placed right next to HMS Cavalier, our Second World War Destroyer and National Destroyer Memorial to the 11,000 men who lost their lives in Destroyers during the Second World War.”

Fifty veterans who served on convoys, as well as those performing crucial support work on the home front – at great personal risk and sacrifice – kept the supply routes open and we are honoured to have their stories on film. Each veteran’s story will be available to view on line, both in film and transcript and will be accompanied by the wider story of the convoys, the relevance of sea trade today and provide vital resources for teachers and schools. 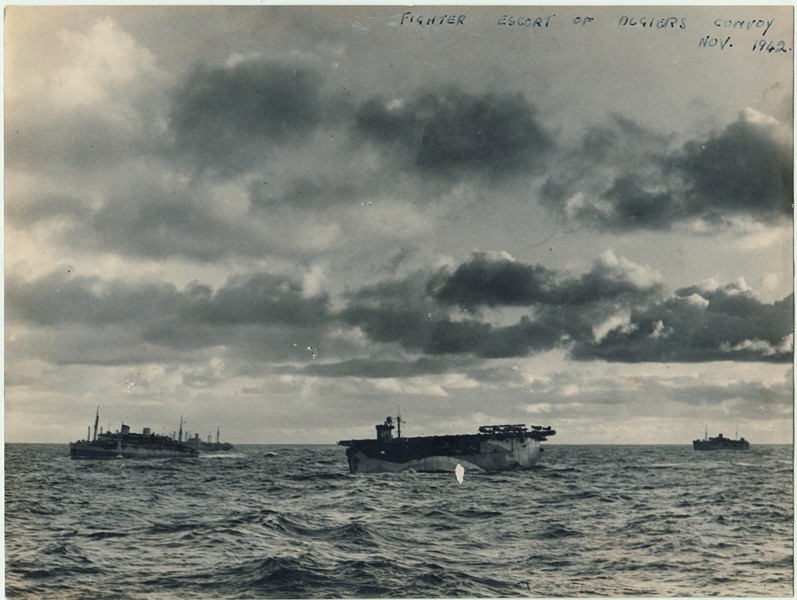 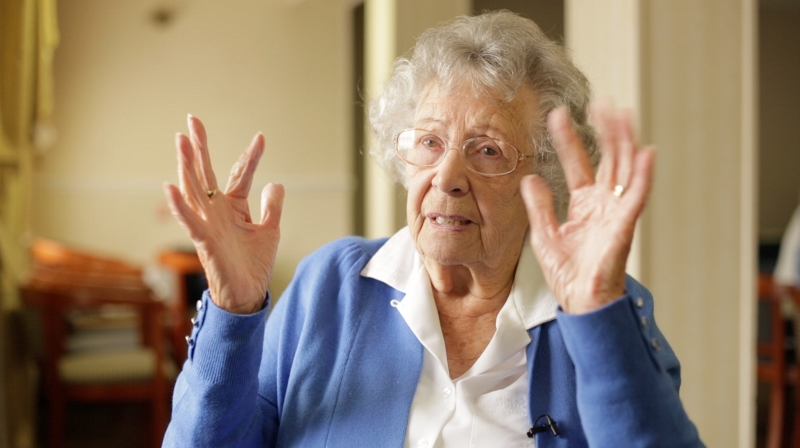 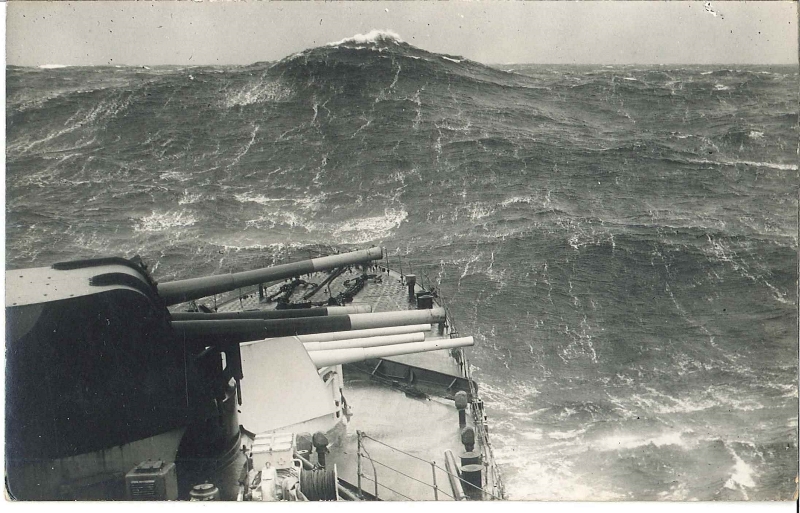 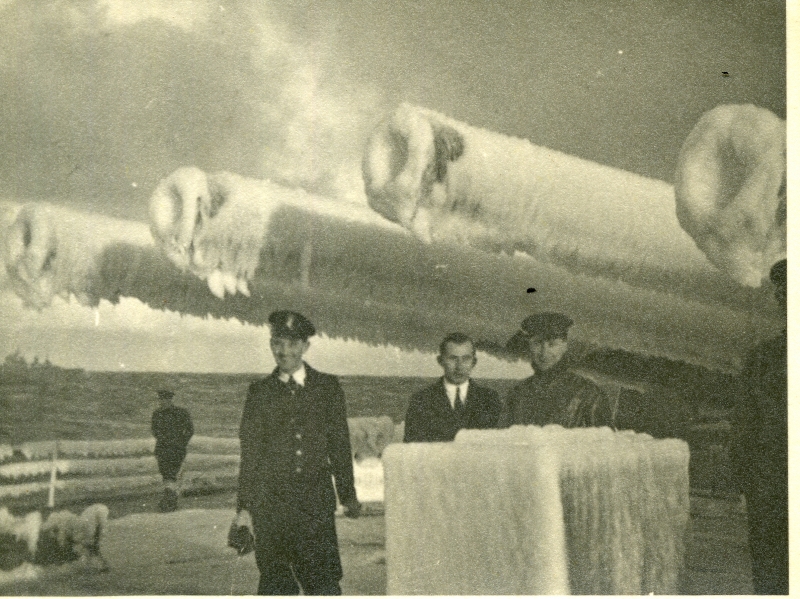 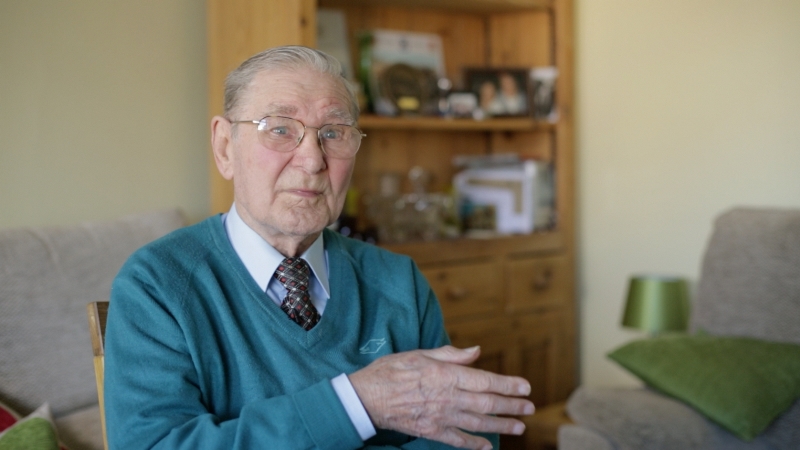 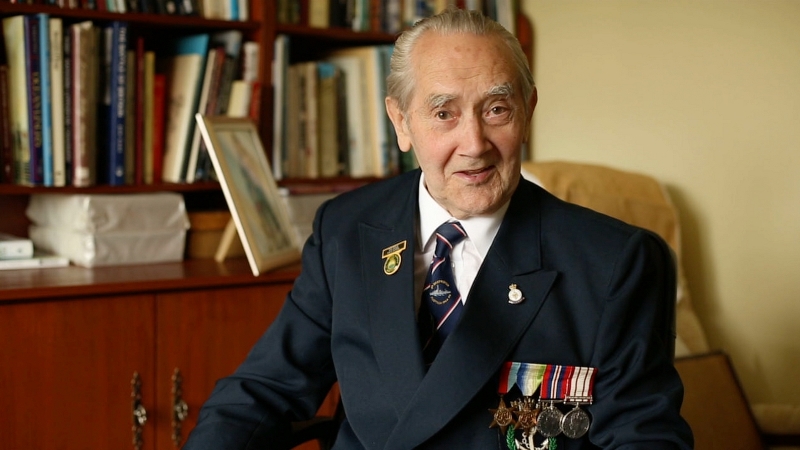 Martin Bisiker, Trustee and Founder at Legasee said: “The year 2015 marks the 70th anniversary of the end of the Second World War. It is becoming increasingly important to record the first hand experiences of those who served and lived during the war years, before their stories are lost to history.

The Keeping Britain Afloat project began as an oral history project recording the stories of Second World War veterans involved in convoy duties but soon expanded into a celebration of the stories of the men and women who kept the vital supply and trade routes open between Britain and her Allies. The veterans interviewed served in the Royal Navy, the Merchant Navy, the Women’s Royal Naval Service, Fleet Air Arm and at the Dockyard.

Keeping Britain Afloat is on permanent display within The Historic Warships area in The Historic Dockyard and is included in the normal dockyard admission price.