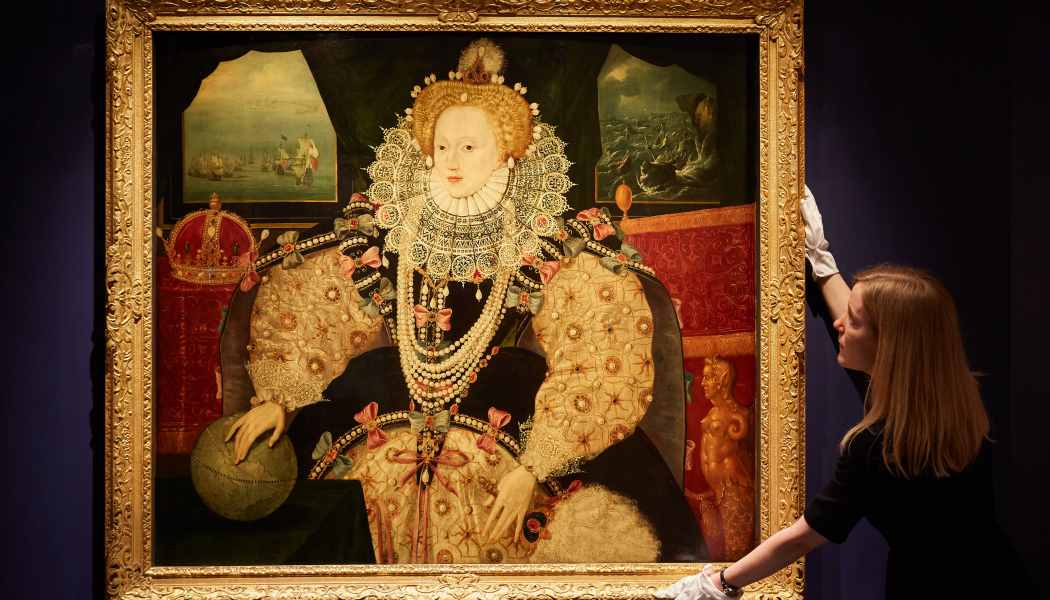 Art Fund campaign to save Elizabeth I portrait succeeds through public donations and £7.4m HLF grant

A major public appeal by the Art Fund and Royal Museums Greenwich (RMG) – attracting 8,000 donations totalling £1.5m – to help the museum acquire the Armada Portrait of Elizabeth I, has succeeded thanks to a major HLF grant of £7.4m.

The campaign began on May 23 with a £1m grant from Art Fund and £400k contribution from Royal Museums Greenwich. As well as the public donations, major contributions were made by the Linbury Trust, the Garfield Weston Foundation and the Headley Trust bringing the grand total raised to £10.3m.

As part of the national collection the Elizabeth I portrait will hang in the Queen’s House (on the site of the original Greenwich Palace the birthplace of Elizabeth I), which is currently undergoing a major restoration and will reopen on October 11.

HLF recognized the groundswell of public support for the English Renaissance masterpiece, one of the most famous images in British history, and decided to make its substantial contribution to the campaign.

“The Armada portrait is a compelling historic icon, illustrating as it does a decisive conflict, inspiring female leadership, maritime power and the emergence of the Elizabethan ‘Golden Age’,” said Sir Peter Luff, Chair of HLF. “This image has shaped our understanding of ‘Gloriana’, the Virgin Queen, for over four hundred years and I am delighted that it will now have such an appropriate permanent home in Greenwich.” 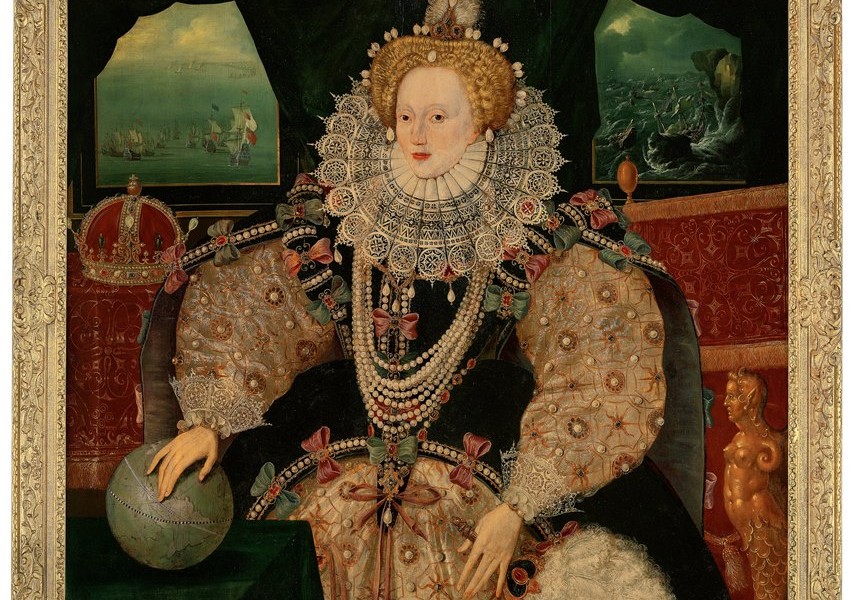 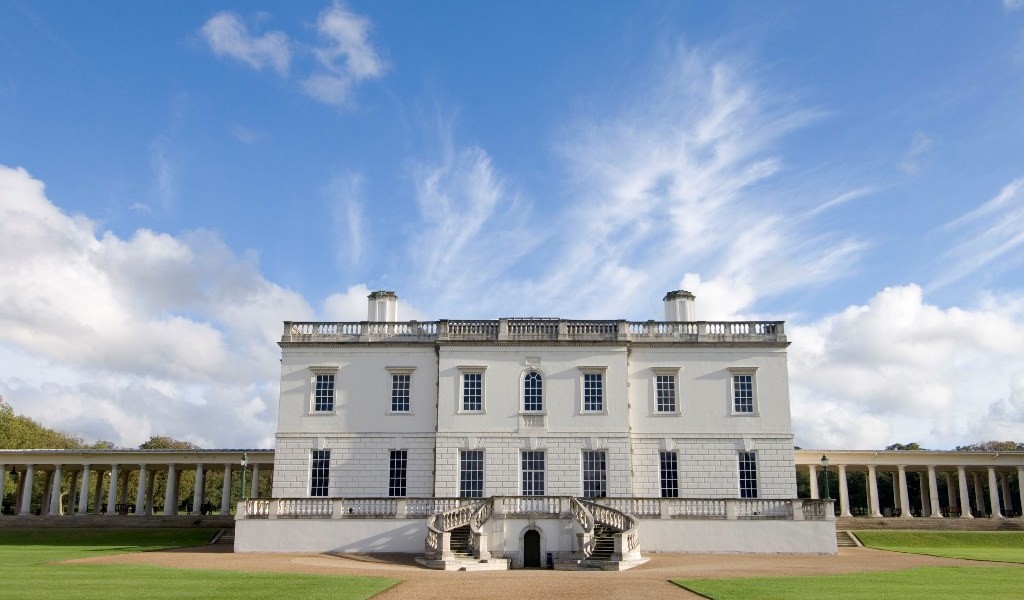 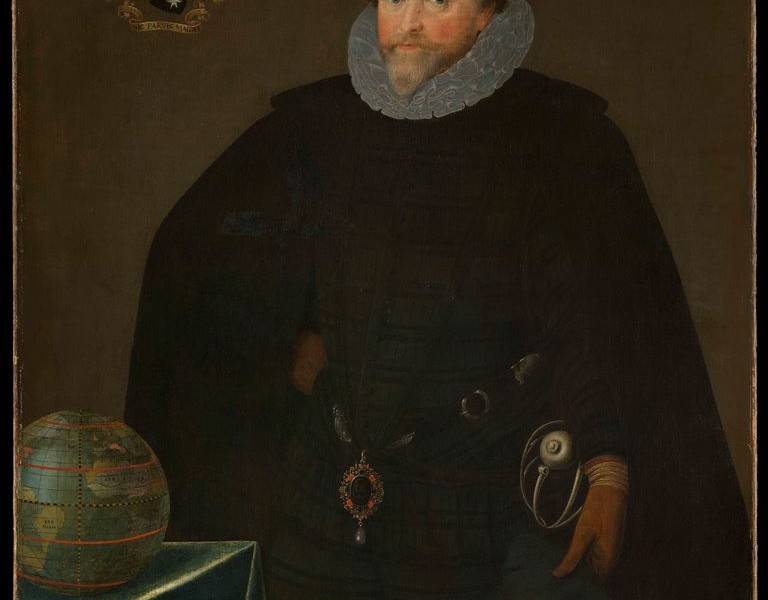 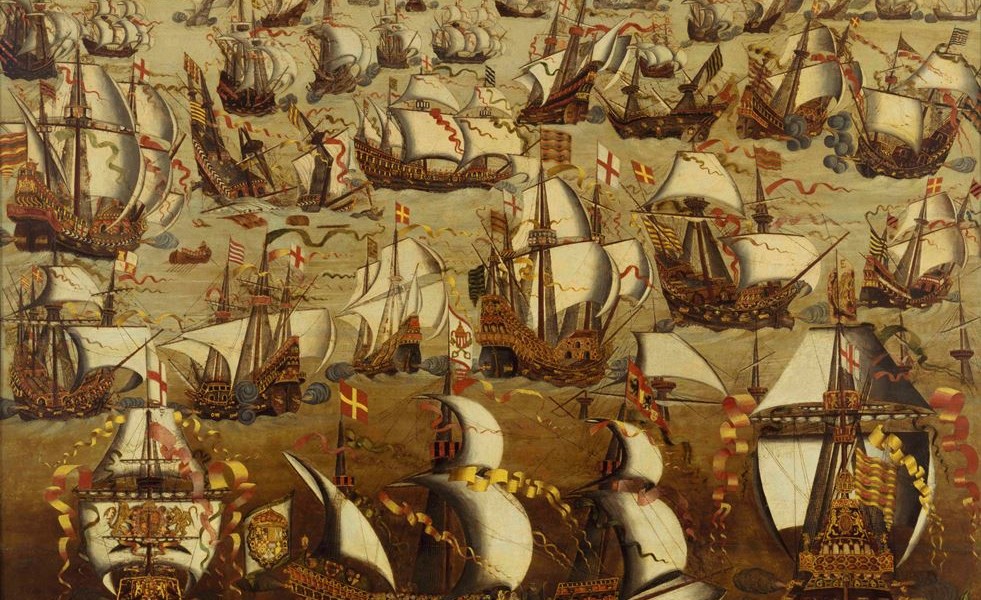 “This campaign has been a triumph of popular will,” said Stephen Deuchar, Director, Art Fund. “The painting captured the national imagination in 2016 as surely as the defeat of the Armada itself had done in 1588. Record numbers of donors, large and small, stepped forward with determination and generosity, creating an irresistible momentum that has brought this great work into public ownership at last. Our heartfelt thanks to everyone – whether £10 text donors, National Lottery players, trusts, foundations, Art Fund members or RMG supporters – who together made this possible.  Special thanks are due to the trustees of the Heritage Lottery Fund for matching this wave of support with their magnificent grant of £7.4m, allowing us to close the campaign today.”

The portrait commemorates the most famous conflict of Elizabeth’s reign (1558 – 1603), the failed invasion of England by the Spanish Armada in summer 1588. One of the definitive representations of the English Renaissance, encapsulating the creativity, ideals and ambitions of the Elizabethan era, it is amongst the most famous images of British history, the inspiration for countless portrayals of Elizabeth I in film or on stage, and a staple in school textbooks.

The national importance of the painting will be celebrated by Royal Museums Greenwich through a network of local and national partnerships with educational institutions and heritage organisations.  This will ensure that the stories of the painting in its broadest cultural and historic context are shared and celebrated across the UK.

The painting will undergo a period of necessary conservation to restore its fragile painted surfaces in 2017, and will then be part of an exhibition programme and outreach activities.

Kevin Fewster, Director, Royal Museums Greenwich, said: “This support enables us to bring the painting into the national collection thus safeguarding its future, and also allows us to make it the centrepiece of future displays, talks, tours, and education initiatives. With 2016 being the 90th birthday year of our present Queen, there could not be a more appropriate way to celebrate the second great Elizabethan era.”