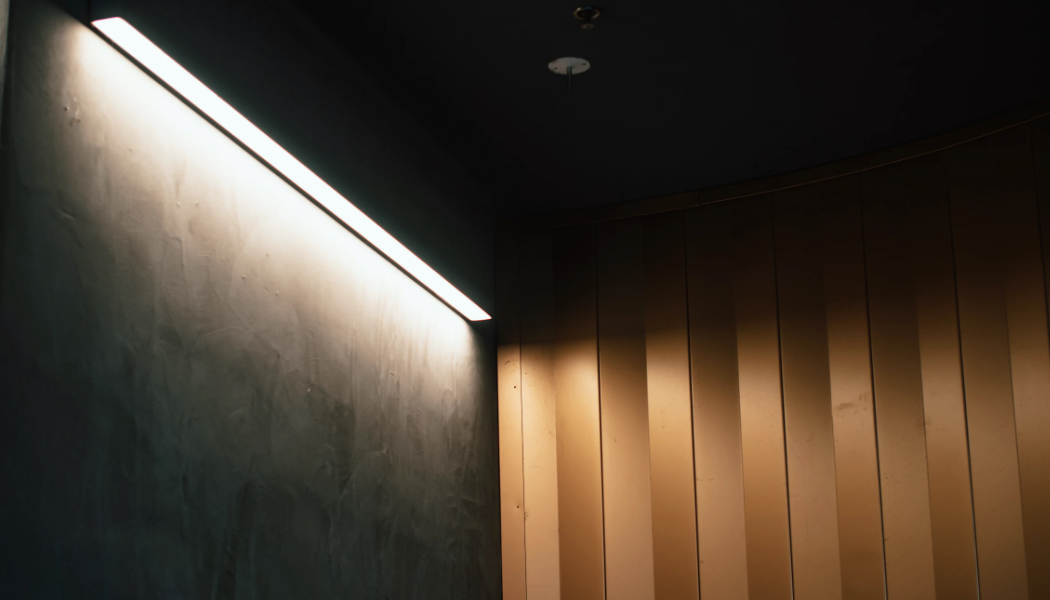 The replacement for the Energy Bill Relief Scheme, which begins in March, sees a  bill reduction for eligible organisations until March 2024.

The government has announced a new scheme designed to lower the cost of gas and electricity from the start of April, after the current Energy Bill Relief Scheme ends in March 2023.

Its replacement scheme, announced by the government, is the new Energy Bills Discount Scheme, which it says “strikes a balance between supporting businesses over the next 12 months and limiting taxpayer’s exposure to volatile energy markets”.

The new scheme will reduce rather than cap energy costs. It will run for a12-month period from April 2023 to March 2024.

Under the new scheme, gas and electricity prices will be reduced per unit of power.

Eligibility criteria includes firms which are:

The scheme will provide a discount on gas and electricity unit prices, with those eligible receiving a per-unit discount to their energy bills subject to a maximum discount.

Sectors in ‘Energy and Trade Intensive Industries’ (ETIIs) are to receive a higher level of support, subject to a maximum discount. Organisations in these sectors will receive a discount reflecting the difference between a price threshold and the relevant wholesale price.

Those eligible for the ETII scheme include organisations with primary operations in ‘Museum activities’, and ‘Operation of historical sites and buildings and similar visitor attractions’.

The maximum discounts and price threshold for these sectors are:

As with the original Energy Bill Relief Scheme, under the Energy Bills Discount Scheme, suppliers will automatically apply reductions to the bills of all eligible non-domestic customers.

Guidance is available via the dedicated gov.uk page.