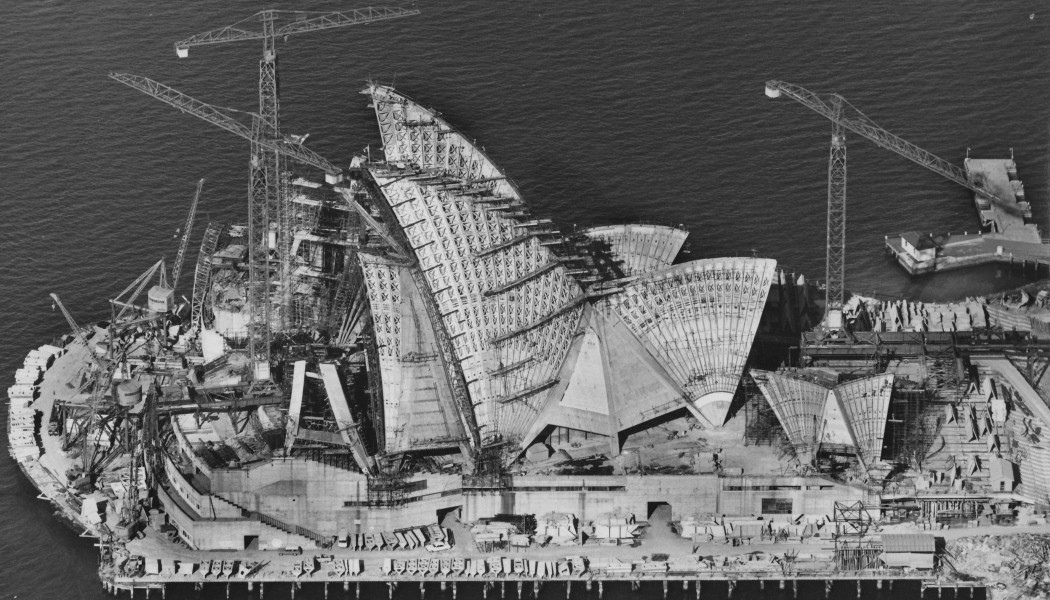 Launching tomorrow, Engineering the World: Ove Arup and the Philosophy of Total Design will reveal the untold design stories behind one of the most influential engineers of the 20th century

The exhibition, part of the V&A’s Engineering Season will tell the untold stories behind some of the world’s most famous buildings including the Sydney Opera House and the Centre Pompidou in Paris as the V&A states the first ever major retrospective on Ove Arup (1895-1988).  The exhibition will also showcase more recent projects such as Crossrail looking at Arup after Ove (1988 – 2016), which will explore Ove’s legacy and highlight recent work by Arup to consider the future of cutting-edge engineering solutions and their role in our built environment.

Engineering the World: Ove Arup and the Philosophy of Total Design, is staged in cooperation with the global engineering and design consultancy Arup and will survey the life, work and legacy of the firm’s Anglo-Danish founder featuring over 150 previously unseen prototypes, models, archival materials, drawings, film and photography, as well as new immersive digital displays featuring animations, simulations and virtual reality.

Ove Arup was the pioneer of a multidisciplinary approach to design that has defined the way engineering is understood and practiced today. His theories on ‘Total Design’ centred on bringing all professions involved in a project together from the start and also advocated closer collaboration between architects, engineers and builders.

Arranged chronologically and spanning around 100 years of engineering and architectural design, the exhibition will present a selection of Arup’s ground-breaking projects over the last century, including collaborations with leading architects like Berthold Lubetkin, Renzo Piano, Richard Rogers and Norman Foster. 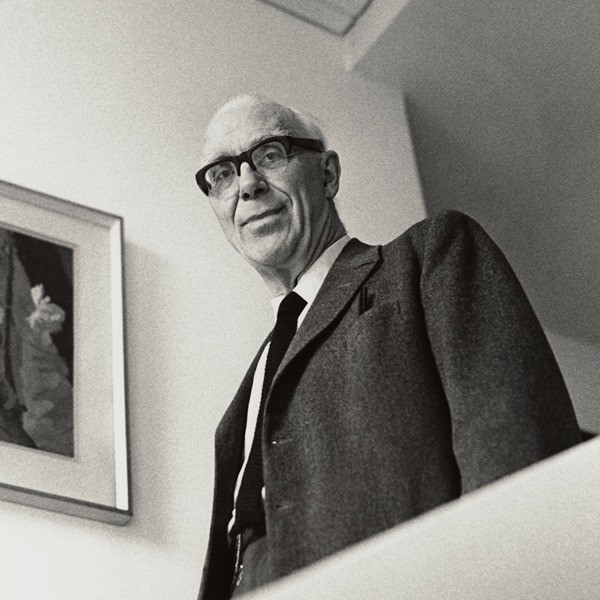 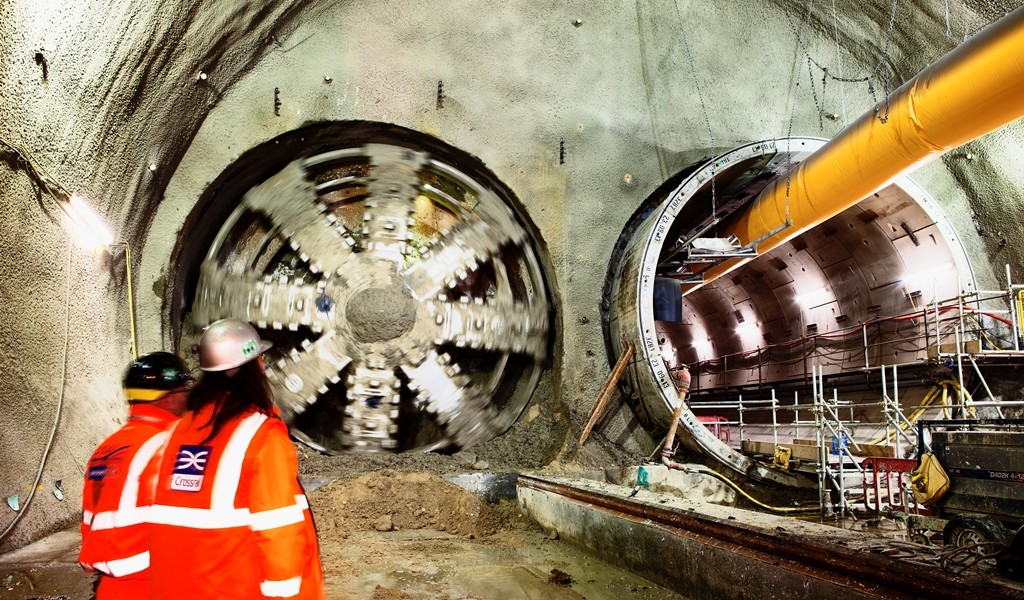 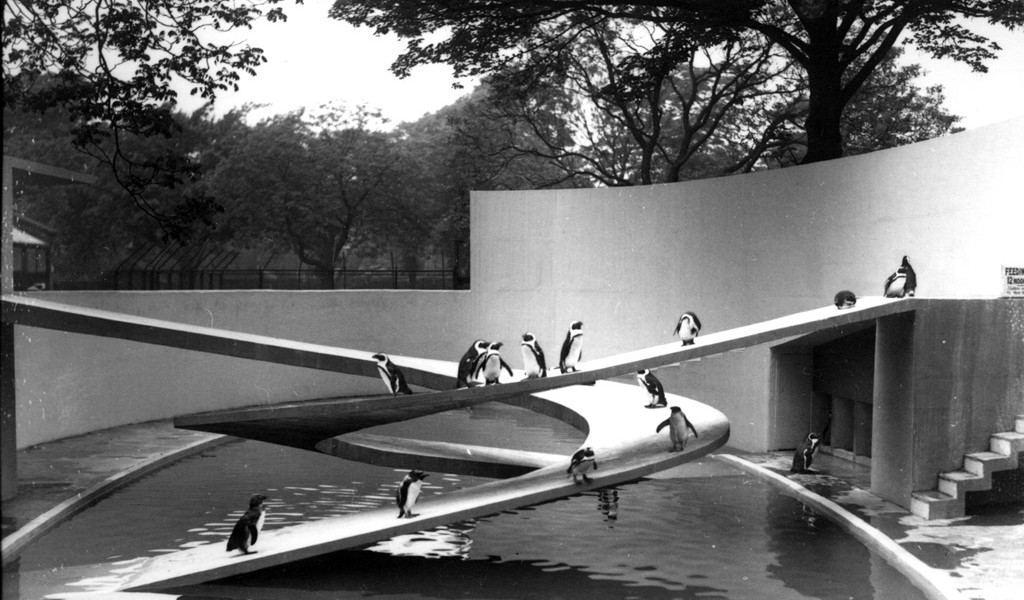 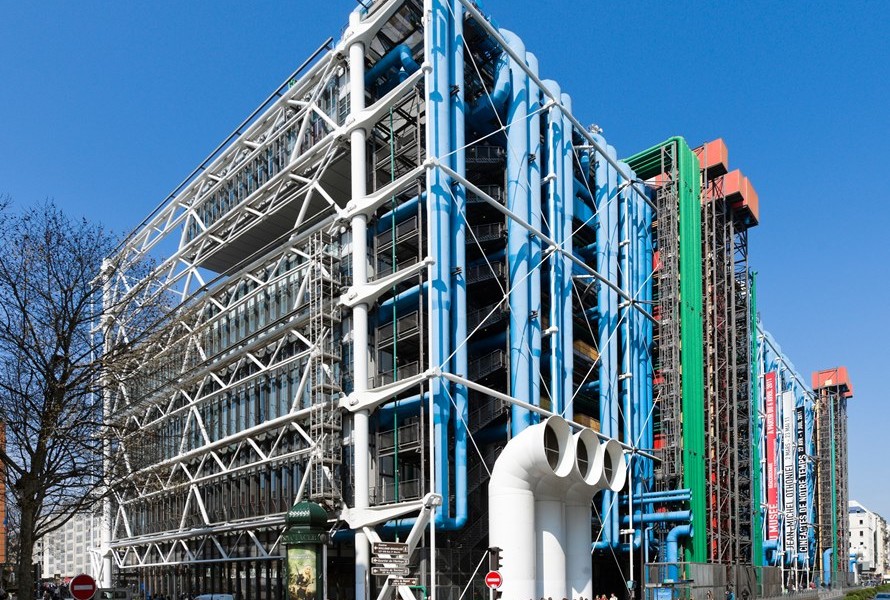 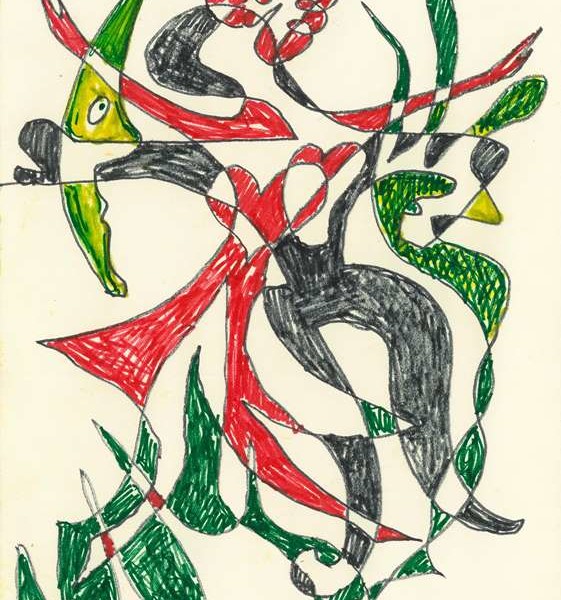 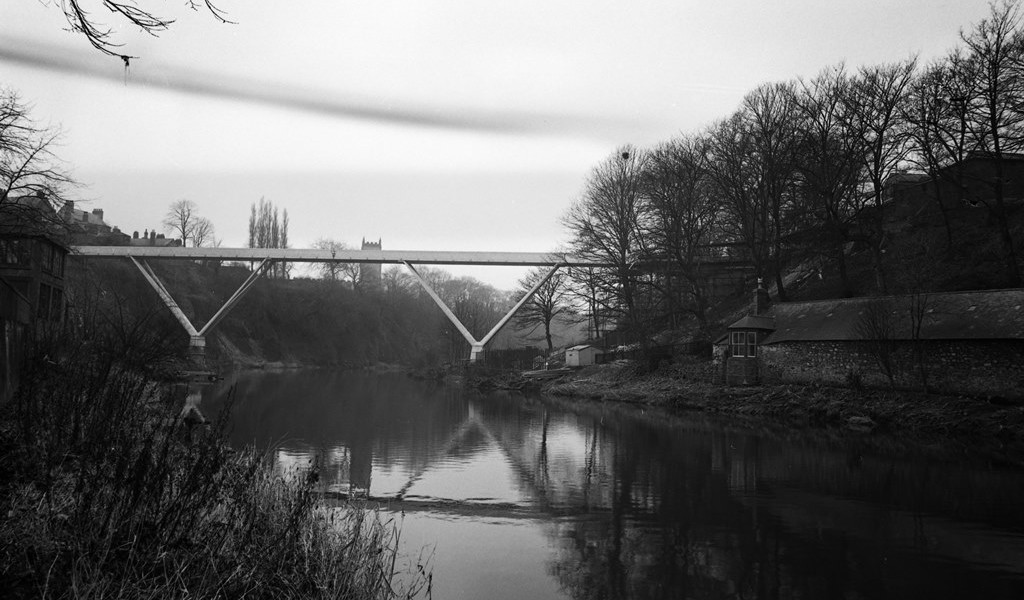 Crossrail will be brought to life via a new digital interactive map showing underground tunnelling allowing visitors to navigate through London’s underbelly. Arup’s new technologies for acoustics and environmental sound studies will be showcased through immersive simulations, including a recreation of an Arup SoundLab presenting case studies for concert halls and studies for the much-debated HS2 railway route.

“Ove Arup was the greatest engineer of the 20th century. Unconventional and playful in his approach, his collaborative working style revolutionised building design during his lifetime and influenced how buildings are made today,” said Zofia Trafas White, co-curator of the exhibition with Maria Nicanor, both from the V&A’s Design, Architecture and Digital department. “The exhibition will paint a picture of the man whose ideas led to the creation of one of the most innovative and influential engineering consultancies working today and will present Arup’s key contributions to almost one hundred years of engineering developments in built environment design. Engineering the World will shed new light on the behind the scenes engineering stories that made possible some of the world’s most iconic buildings.”

The story of the Sydney Opera House will reveal the key engineering idea that made its completion possible – the first ever application of computer-generated calculations to a building project. The original Ferranti Pegasus computer used by Arup engineers, said to have saved at least ten years of manual calculations, as well as preliminary sketches, technical drawings, models used for stress testing, and previously unseen original calculations for the gravity-defying roof will be shown.

Engineering the World: Ove Arup and the Philosophy of Total Design 18 June – 6 November 2016.