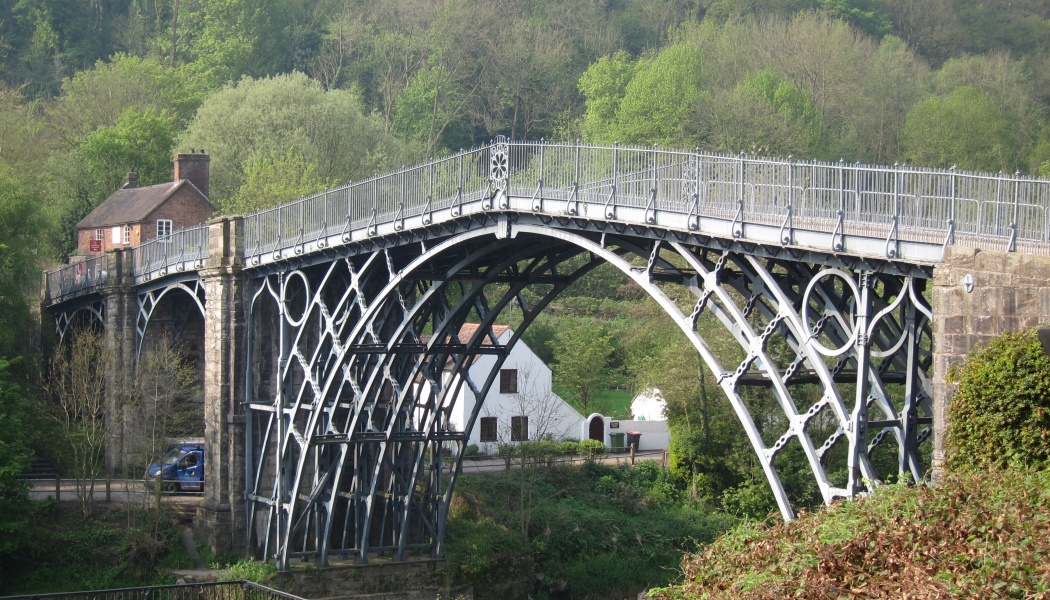 In its role as a new charity, English Heritage is embarking upon a major conservation programme as well as introducing new visitor offers to its sites around the country

English Heritage has announced plans for its second year as a charity, which include the conservation of the world’s first iron bridge in Shropshire and a new museum at Rievaulx Abbey in Yorkshire.

Last year the heritage body was split into two, creating a new organisation, Historic England responsible for policy and research and a charity retaining the name English Heritage to tackle repairs and regeneration of the 400 properties in its care.

The latest conservation programme will promote traditional heritage and conservation skills and English Heritage plans to establish a new in-house team of expert craftspeople. One of the charity’s largest conservation projects will be the £1.25m repair of Iron Bridge, erected in 1779 over the River Severn as the first single span arch bridge in the world to be made of cast iron.

The completion of the bridge was a turning point in British engineering as cast iron became widely used in the construction of successive bridges and buildings. The bridge and surrounding area were designated a World Heritage Site in 1986.

However, the 237-year-ld bridge is suffering from cracking due to stresses in the ironwork dating from the original construction, ground movement over the centuries, and an earthquake at the end of the 19th century.

English Heritage’s major conservation programme will see the different elements of the bridge – the iron radials and braces holding the bridge together, the deck plates and wedges, the main iron arch, and the stone abutments on either side of the Severn – examined and repaired. The cast iron pieces will be carefully cleaned and conserved, re-installed or replaced where absolutely necessary and the bridge re-painted.

Kate Mavor, English Heritage’s Chief Executive, said: We’ll be transforming the experience of visiting some of the most important sites in the country. Our conservation programme is gathering pace and we’ll be involving more people – from volunteers to apprentices – in protecting our heritage than ever before.”

In Yorkshire a new museum will open at Rievaulx Abbey in May, one of the most important and spectacular monastic sites in England, with rarely seen artefacts shedding new light on the abbey’s 900-year history.

A new visitor experience will also open at Tintagel Castle (with new bridge also planned) in April with fresh outdoor interpretation and installations helped by a series of new research excavations, which will uncover some of the Cornish island’s secrets.

Later in the year the visitors will be able to stand on the roof of Battle Abbey’s Great Gatehouse for the first time as part of the 950th anniversary of the 1066 Battle of Hastings along with a new exhibition documenting the story of arguably the most important battle in English history.

English Heritage have also announced plans for the Home of Charles Darwin, Down House: Using paint analysis, inventories and letters, English Heritage will re-create the bedroom in which – owing to ill-health – the scientist spent the last two decades of his life. From his bedroom window, Darwin was able to look out over his garden and outdoor laboratory, where he undertook many of his experiments.

Ironbridge is set for a £1.2m conservation as part of English Heritage plans