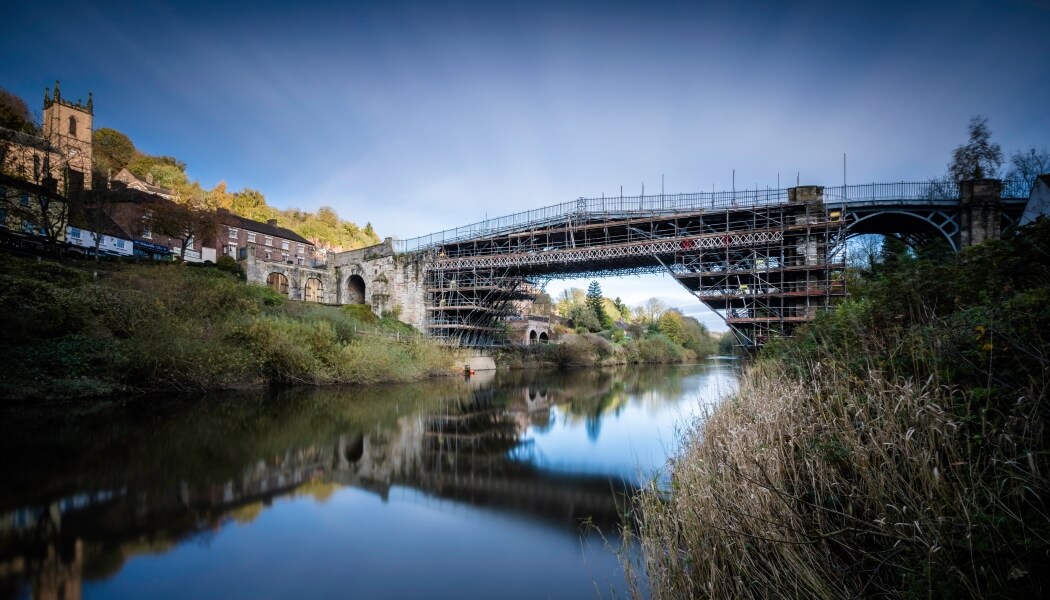 English Heritage has announced that work has begun on a £3.6m project to conserve the world’s first single-span arch bridge to be made of cast iron and has launched its first crowdfunding campaign to raise £25,000

Project Iron Bridge is a response to extensive surveys and investigations by English Heritage, which looks after Abraham Darby’s masterpiece erected over the River Severn in Shropshire in 1779. The surveys showed that the Iron Bridge was under threat from cracking due to stresses in the ironwork, dating from the original construction, ground movement over the centuries and an earthquake in the 19th century, which pushed the sides of the gorge closer together putting more pressure on the 378 tonne structure. 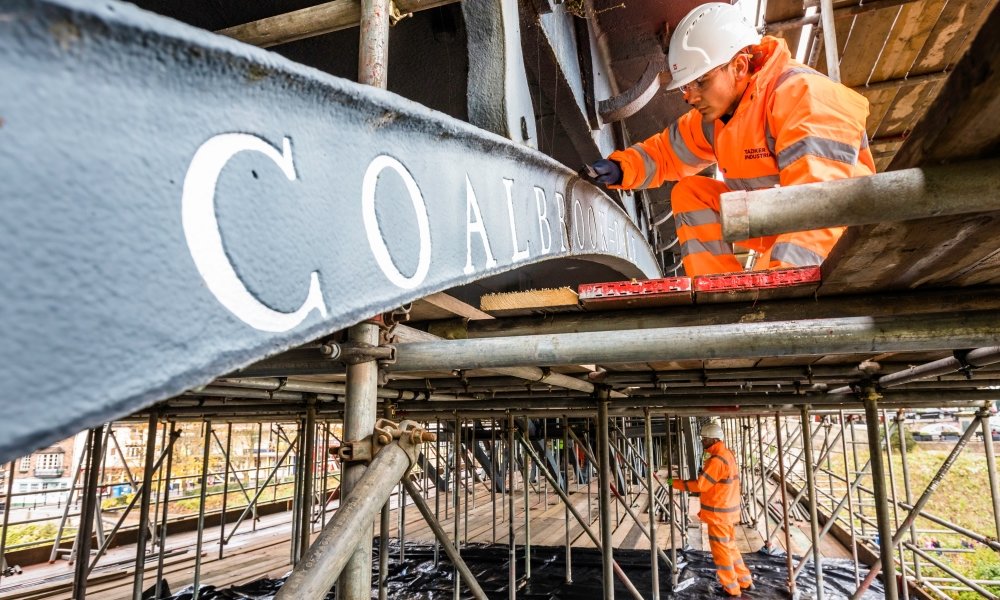 The project was boosted recently by a €1m (£890,000) donation from the German Hermann Reemtsma Foundation, its first funding venture in the UK. As a new charity, English Heritage, which spends £20m a year maintaining its buildings and monuments, will invest money from its conservation budget to ensure the project is completed but is also asking other funding bodies to help with the costs as well as the public though its crowdfunding campaign.

“The Iron Bridge is one of the most important – if not the most important – bridges ever built,” said Kate Mavor, English Heritage’s Chief Executive. “It sits in the cradle of the Industrial Revolution and is open to everyone to visit, for free, every day of the year. But after two centuries, its cast iron is cracking and if it is to survive, the bridge needs our support. Today we are asking the public to help us save the Iron Bridge so that it can continue to inspire generations to come.”

In return, donors to English Heritage’s first ever crowd-funding campaign can receive special ‘conservation-in-action’ tours or get their hands on a limited edition print of the Iron Bridge by renowned designer Paul Catherall. 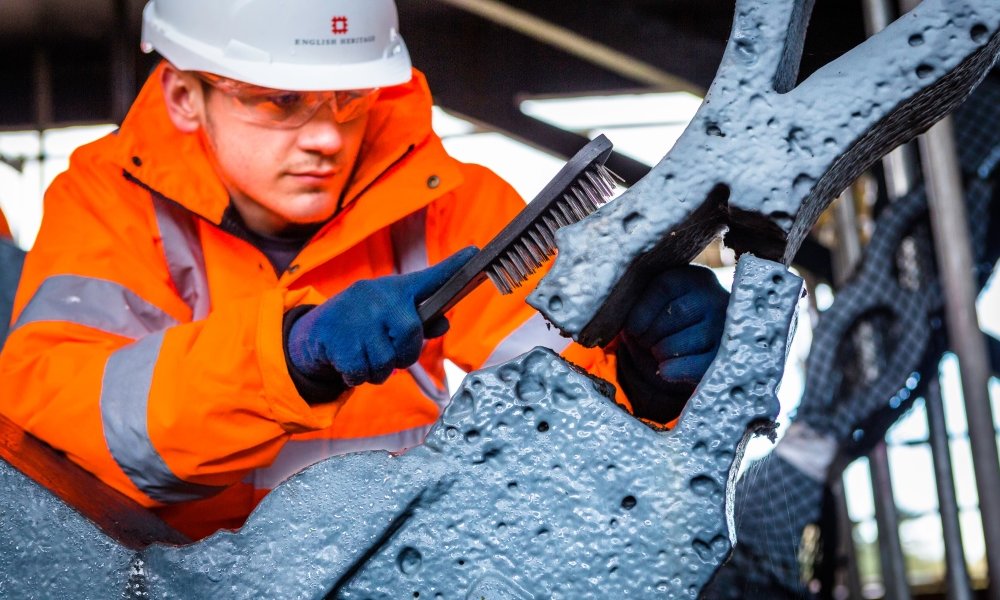 Project Iron Bridge is a in response to a survey, showed Abraham Darby's masterpiece was under threat from cracking due to stresses in the ironwork

Jochen Muennich of the Hermann Reemtsma Foundation said that in the current climate it seems more important than ever to raise awareness of the links in our industrial heritage and our broader cultural bonds.

“We immediately recognised the value of English Heritage´s project to conserve the Iron Bridge, an outstanding example of the late 18th century engineering skills pioneered in Great Britain and subsequently adopted and developed throughout Europe,” he said. “Not only do we admire the Iron Bridge as an important technical landmark, but we also see it as a potent reminder of our continent´s common cultural roots and values.”

To donate to Project Iron Bridge, visit the Crowdfunder page.

To donate to Project Iron Bridge, visit the Crowdfunder page.