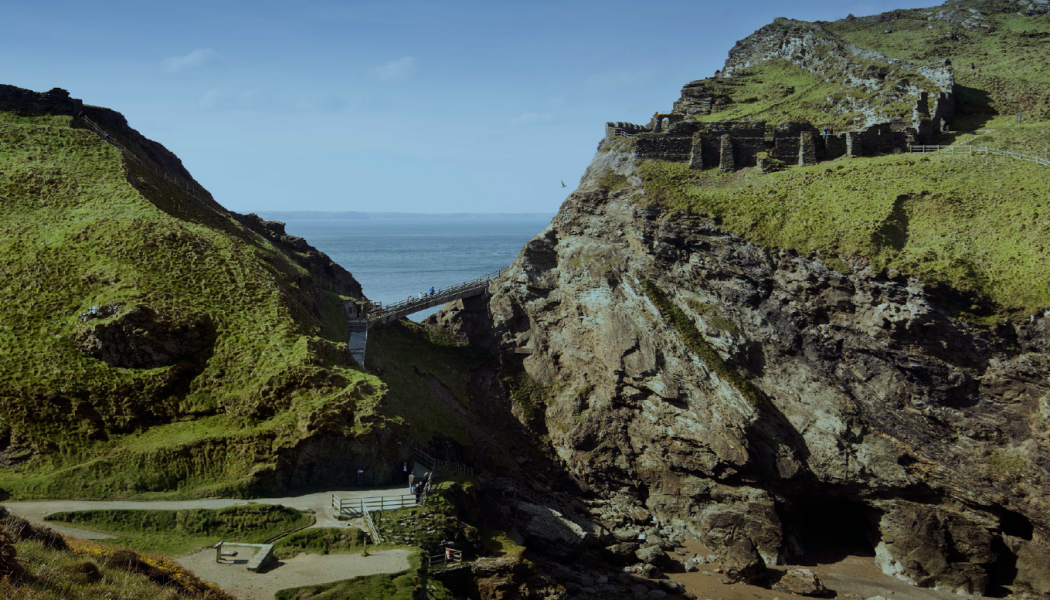 Submissions have now closed for the Tintagel Castle: Bridge Design Competition with a total of 137 submissions received by the competition organisers, Malcolm Reading Consultants and while UK practices predominated, almost 40 per cent of submissions were international and will now be part of the shortlisting process

Design teams from across the UK and 26 other countries, including the United States, Russia, India, Japan, South Africa and Chile, applied to the Tintagel Castle: Bridge Design Competition with competitors include top-tier engineering and architectural bridge specialists.

The new bridge aims to follow the path of this original crossing, transforming the visitor experience and improving visitors’ understanding of the site. At 28m higher than the current crossing and 72 metres in span, the new £4m project will open up exhilarating views of Tintagel, the surrounding coastline and the Atlantic seascape.

According to English Heritage the response exceeds that for other recent high-profile UK bridge projects with significantly larger budgets. “We’re delighted that the design community has responded so enthusiastically to this project,” said Kate Mavor, chief executive of English Heritage. “Tintagel Castle is undeniably one of the most spectacular sites in our care, a thrilling combination of the man-made and natural world. We’re really looking forward to seeing the shortlist.” 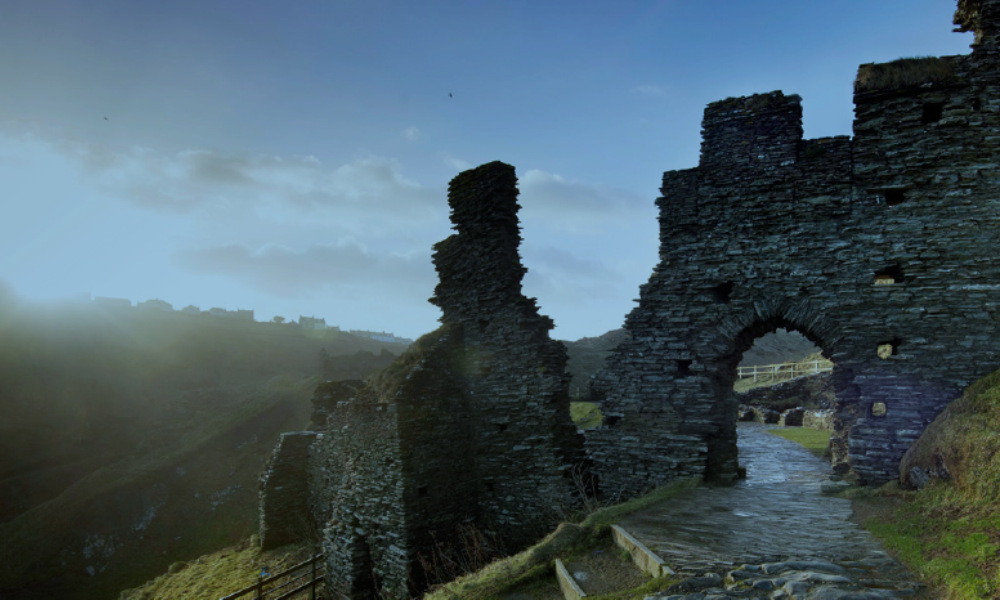 A £4m design competition is underway to build a "daring and beautiful new bridge" for Tintagel Castle, Cornwall

Tintagel Castle in north Cornwall is one of the most spectacular historic sites within English Heritage’s care and inextricably linked to the legend of King Arthur and has been prized throughout history for its elemental beauty and spirit of place. Today the remains of the 13th century settlement can be seen on both the mainland and jagged headland projecting into the sea, but Tintagel’s divided landscapes were once united by a narrow strip of land.

According to English Heritage’s brief, the winning design must be “elegant, structurally daring and beautiful in its own right, while being sensitively balanced with the landscape and exceptional surroundings”.

“Bridge design is a kinship of specialised engineers and highly creative architects, typically working in collaboration, and the Tintagel competition has intrigued designers worldwide,” said Malcolm Reading, architect and competition organiser. “The evocative setting and compelling brief give this project an exceptional profile, and while it has attracted some brilliant specialists, we’re also pleased that newer studios are in the mix too.”

The competition jury, chaired by Graham Morrison, founding partner of Allies and Morrison, will meet in August to draw up a shortlist of six teams. The shortlist will be announced in late August, an exhibition of shortlisted concepts will be held later in the process, and the winner announced in early 2016.