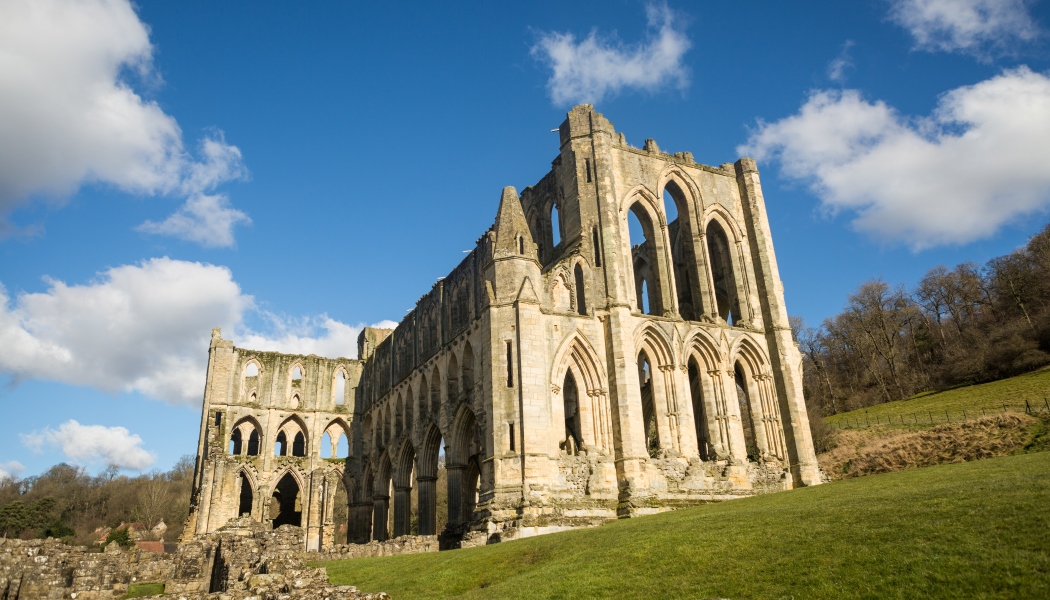 The new museum and exhibition will tell the story of Rievaulx Abbey from its foundation in 1132 to its suppression by Henry VIII, and challenges preconceptions about monastic decline before the Reformation.

The museum forms part of a £1.8 million investment by English Heritage into the site, completely transforming the experience and understanding of visitors to Rievaulx Abbey. A new visitor centre will welcome those arriving, offering an expanded café featuring views of the abbey and improved visitor facilities.

Previously unseen artefacts from one of the most important monastic remains in Europe are now on display at Rievaulx Abbey in North Yorkshire, including elaborate medieval stone carvings, chess pieces and gold coins that will tell the story of the rise and dramatic fall of the first Cistercian abbey in the North of England. 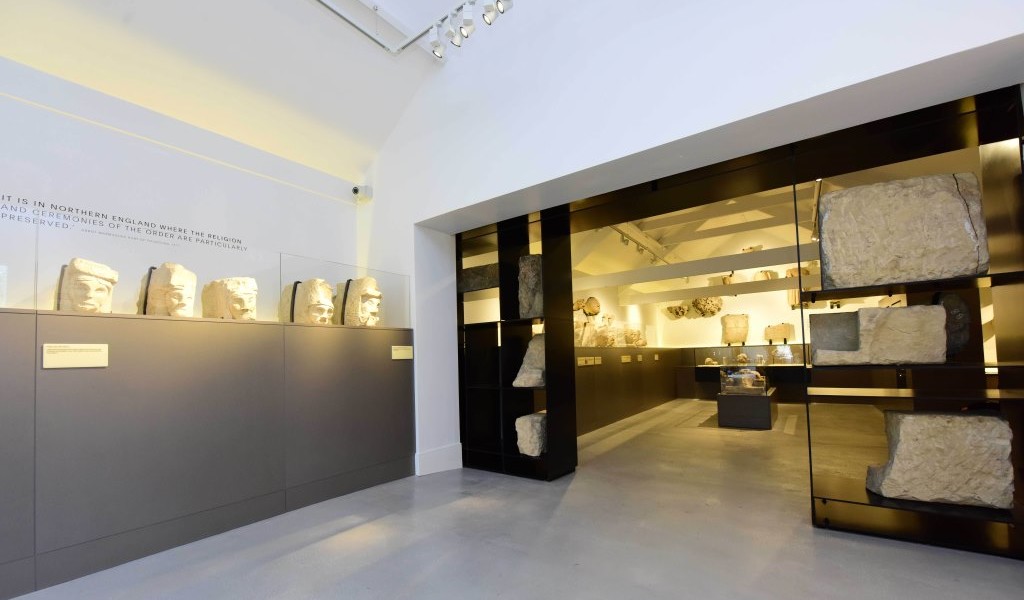 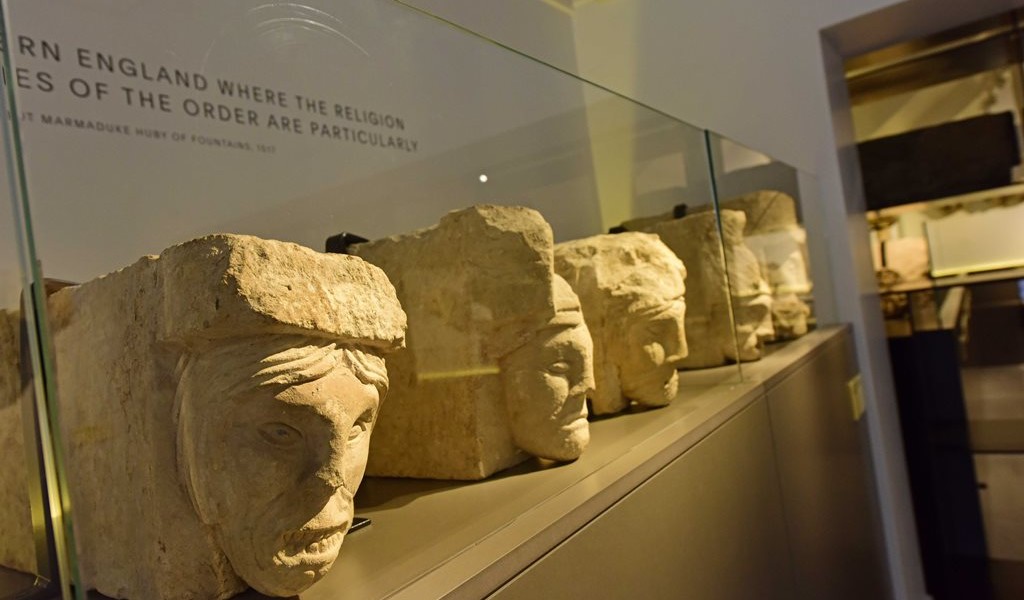 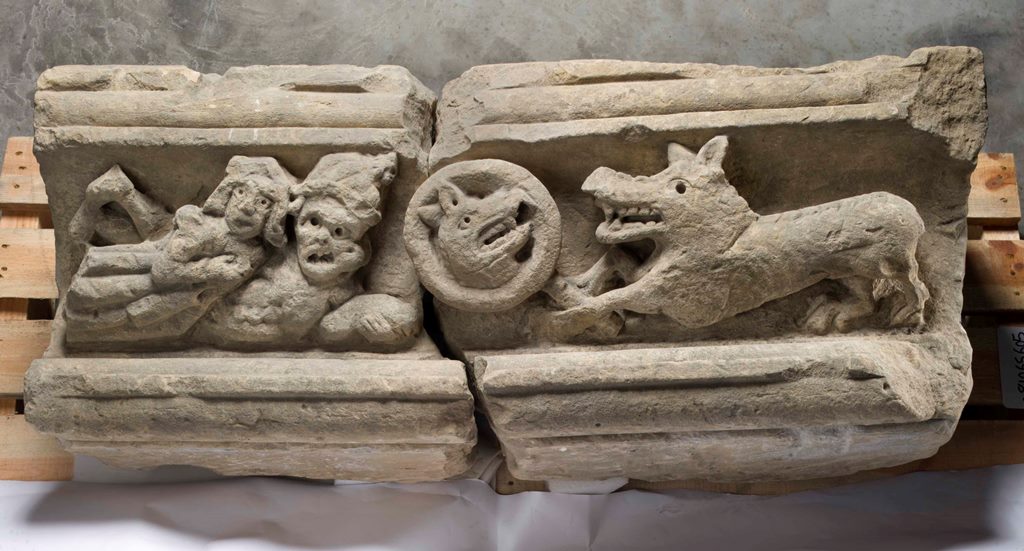 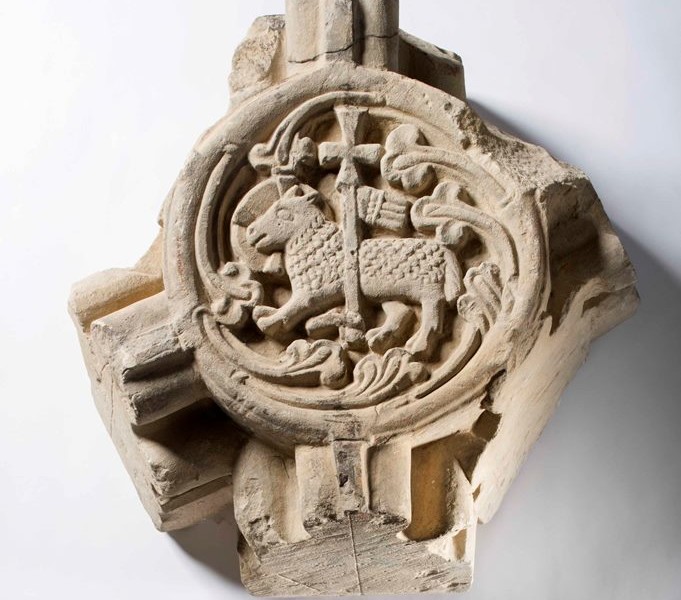 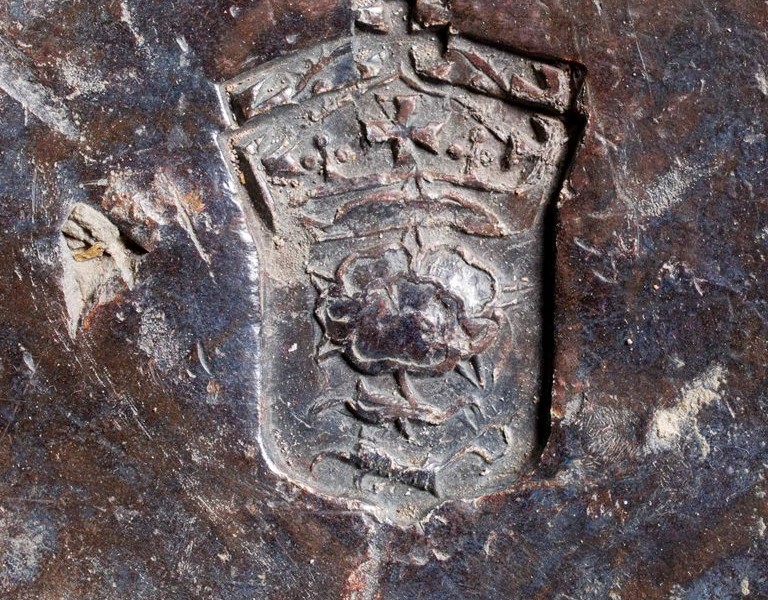 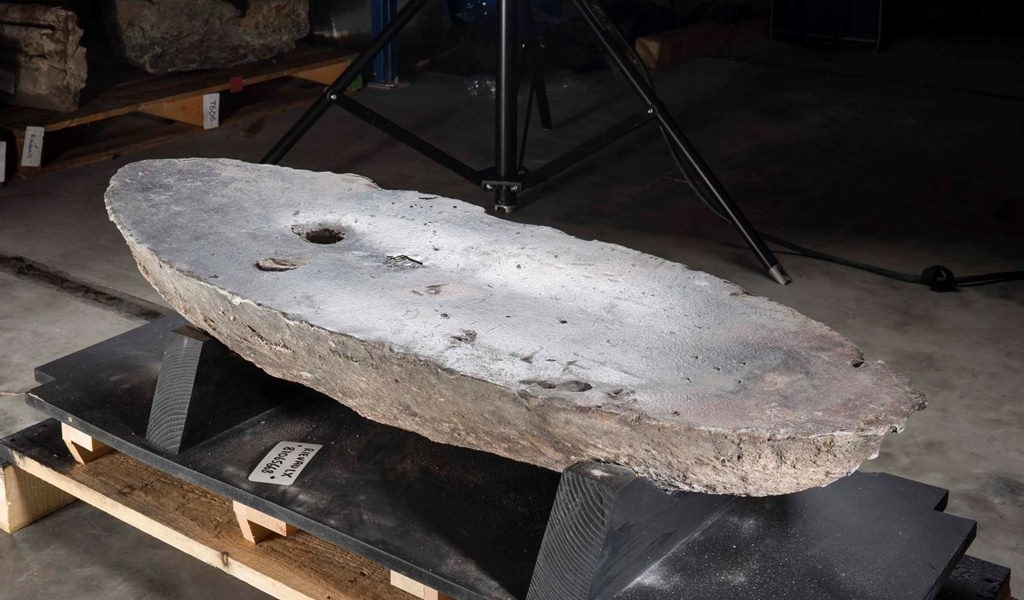 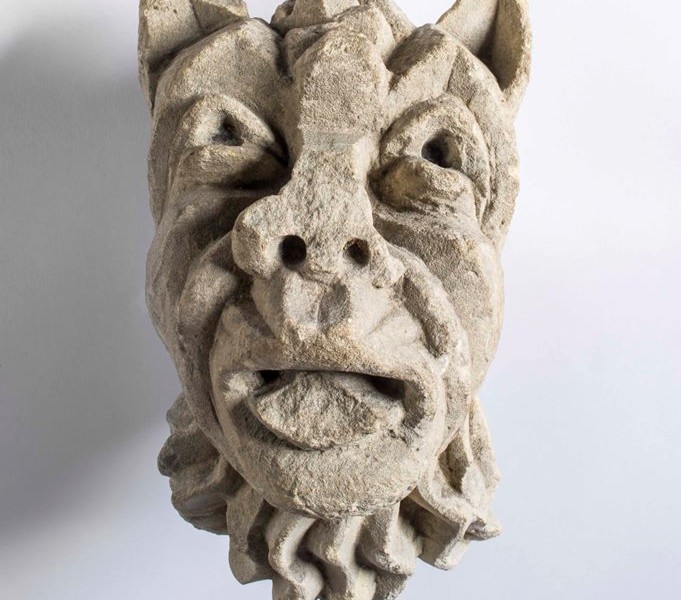 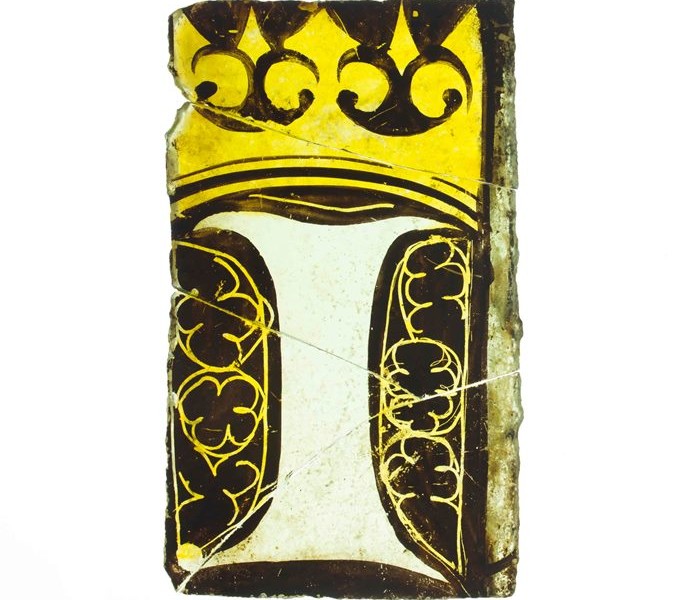 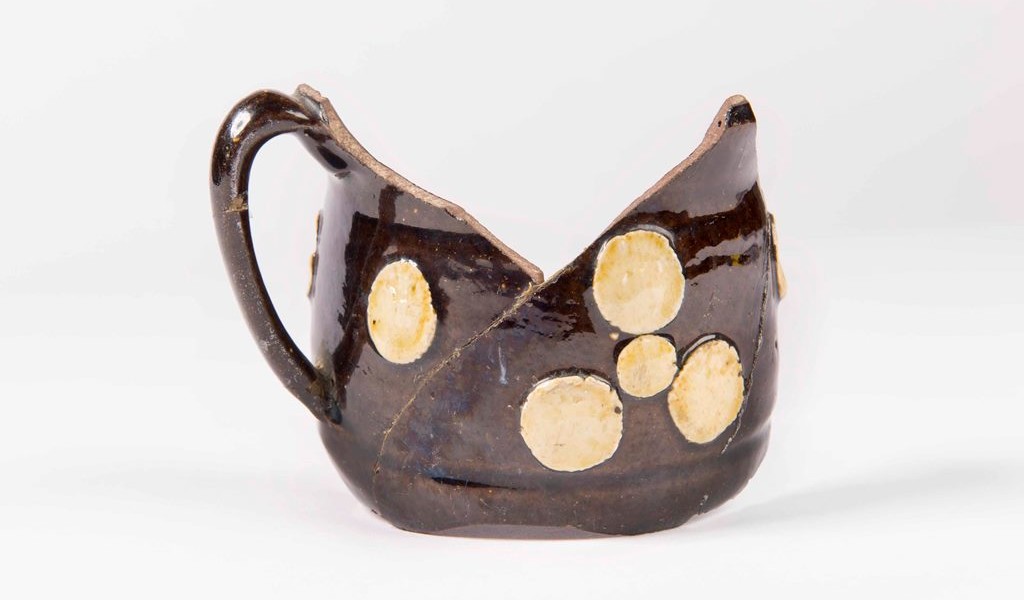 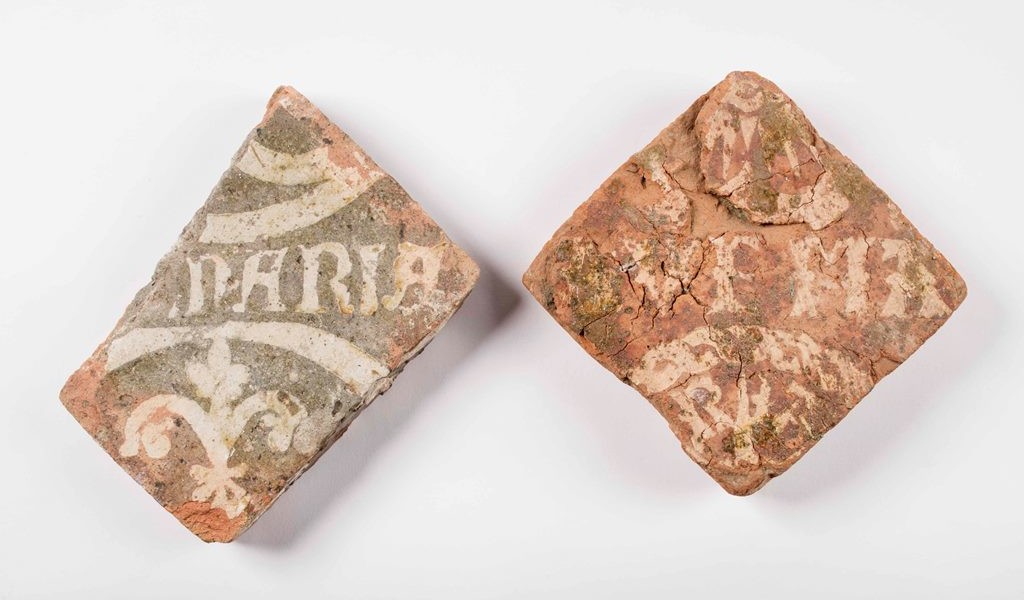 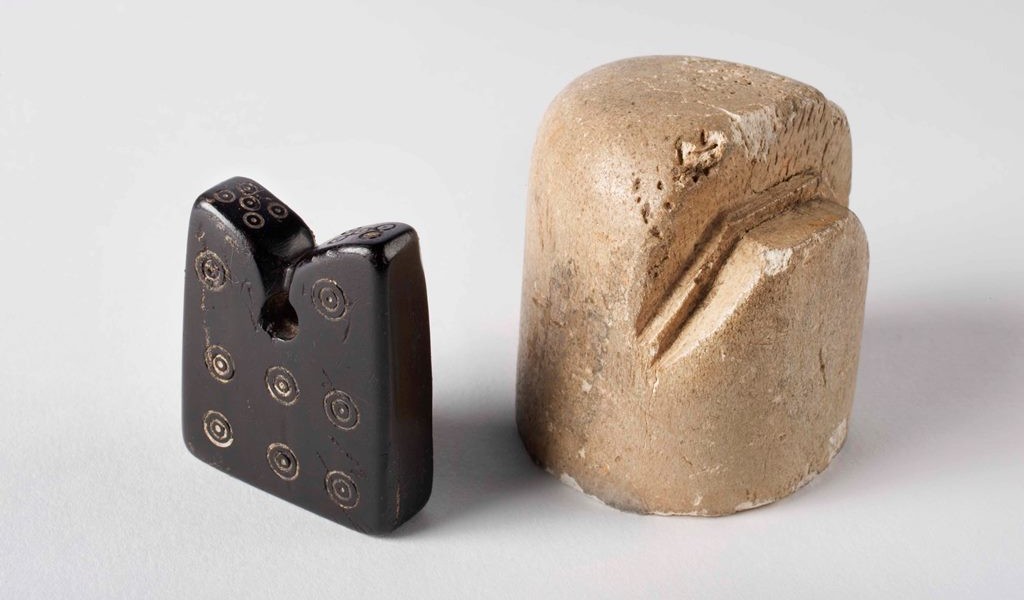 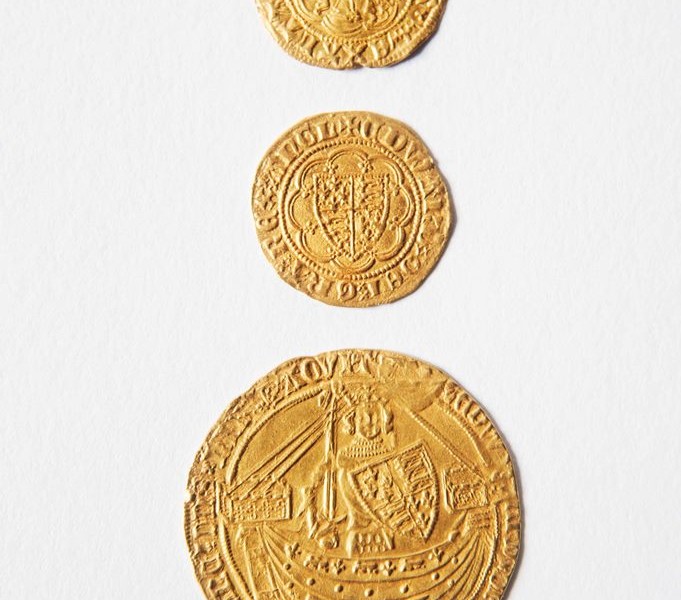 “Rievaulx Abbey is one of the most important abbeys in England – and the setting one of the most beautiful,” said Dr Michael Carter, Senior Properties Historian for English Heritage. “It was a place of huge spiritual significance for the country – two of its abbots were venerated as saints – and one utterly transformed by dramatic upheavals under Henry VIII. Our new museum now does justice to the abbey’s whole story, showcasing its most important artefacts, many of which have never been seen before.”

Under the direction of Henry VIII and Thomas Cromwell, Rievaulx Abbey was one of the monastic sites ransacked during the English Reformation, leaving the now spectacular ruins.

Also on display at the new museum is a half-tonne lead bar stamped with Henry’s emblem – all that remains of the abbey’s roofs and windows and vivid evidence of how 400 years of piety, culture and tradition were destroyed at the Reformation. The imposing screen from the abbey church has been reassembled for the first time and serves as the centrepiece to the new English Heritage museum at the abbey.

Rievaulx Abbey, as seen from the entrance to the new museum