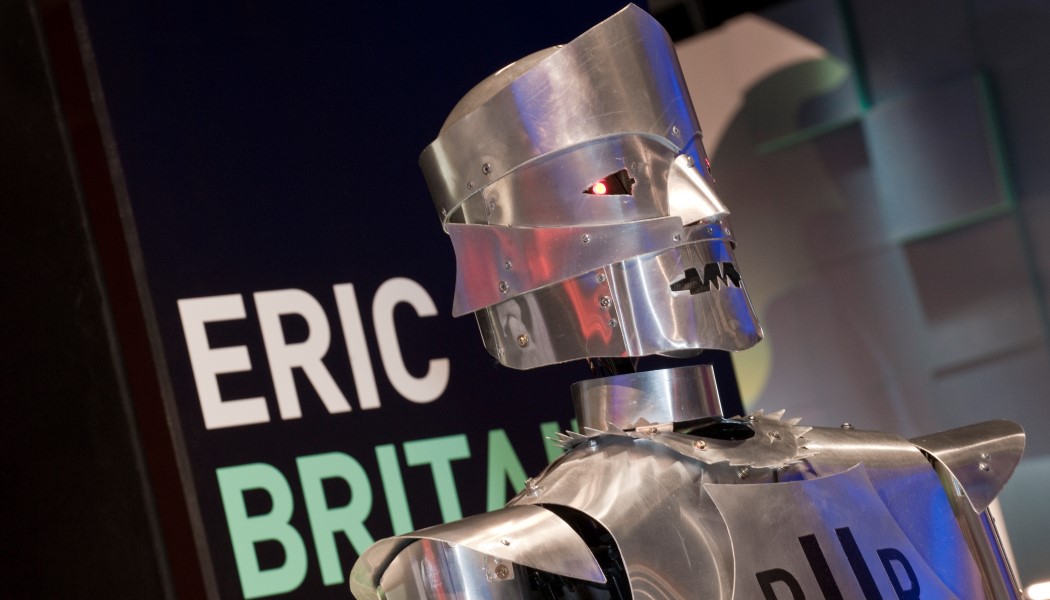 Built less than a decade after the word robot was first used, Eric was everything we now imagine a robot to be – a talking, moving mechanical person, says curator Ben Russell, and amazed crowds across the UK, Europe and the US, before he mysteriously disappeared.

Now, following a Kickstarter campaign, launched in June, Eric has been brought back to life to star in a forthcoming major exhibition, Robots. The campaign caught the imagination and generosity of 861 backers and the Kickstarter campaign raised £50,000 allowing the Museum to build Eric and a second robot, Inhka. 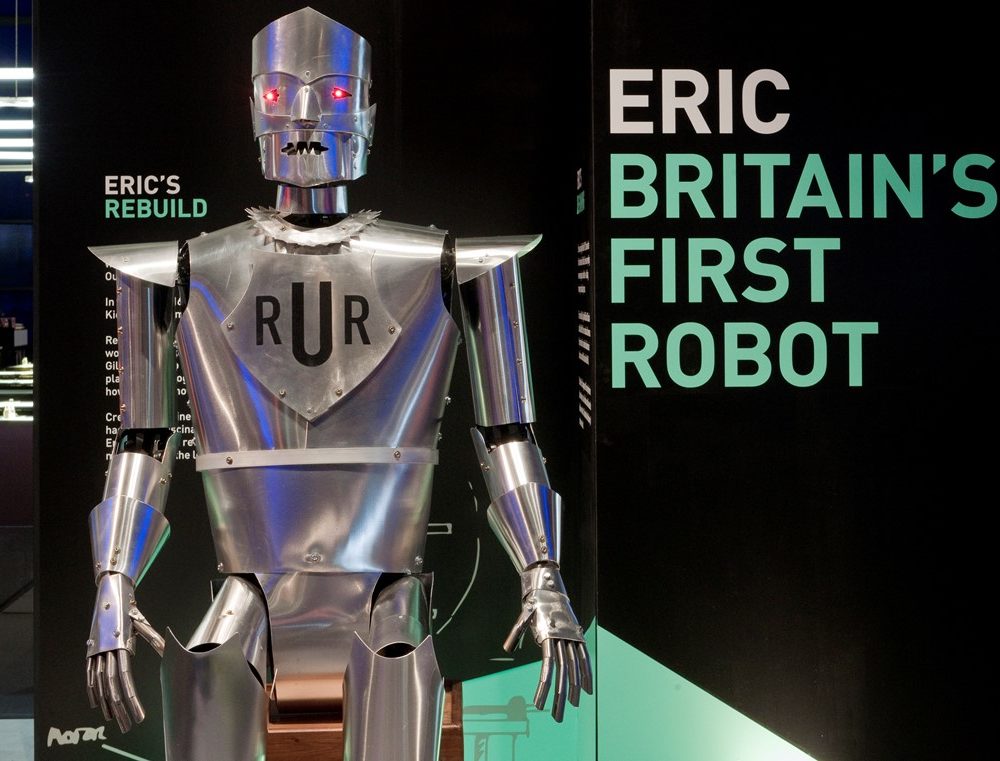 Eric was originally built in 1928

Working with artist and robot builder Giles Walker, the team has recreated Eric, keeping his appearance as close to the original as possible. Eric is now part of the Museum’s permanent collection and will not only star in the forthcoming Robots exhibition from February 2017 but support from Kickstarter backers will also enable Eric to travel the world as part of the exhibition’s international tour from 2018.

Russell, who is the lead curator on Robots said he has always been fascinated by robots, and it was a huge thrill that Eric was now on display and his pioneering story shared. “As the UK’s first robot, Eric holds a unique place in our history and I can’t wait for many thousands of people to see our replica of Eric over the next six weeks,” he said.

Eric will be display until November 30 and will be demonstrated twice a week while on show at the Museum.