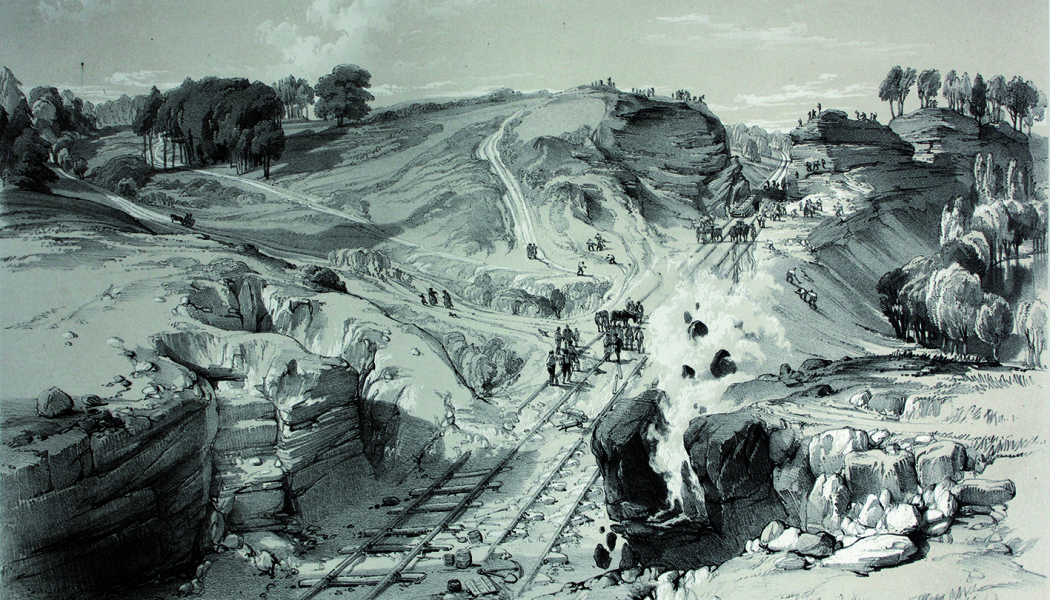 To Check the Tide of Prejudice, is a stunning new free exhibition of lithographs, original sketches and wash drawings by John Cooke Bourne, which were widely used to address criticism of the construction of the London & Birmingham Railway in the 1830s

What was happening in the 1830s closely mirrors current public debate surrounding the construction of HS2, which in itself can be seen as the rebuilding of the London to Birmingham railway in the 21st century.

However idyllic Bourne’s images might have appeared, there was a strong political undertone to them. The railways were about to radically re-shape the English countryside and not everyone, especially those with large landed interests, was happy about this. Bourne’s publisher, John Britton wrote in April 1839, just before the publication of the complete set of lithographs, that he was “fully aware that we have jealous and fastidious critics to deal with in the Houses of Parliament and out of them, I wish to remove, or at least endeavour to check, the tide of prejudice against us and display our powers, capabilities and effects.”

There are parallels between many of the arguments that were raised 180 years ago against the building of the railway with those that are now being heard. Today many people are concerned about the potential destruction of the English countryside, so too were land owners, farmers and social commentators in the 1830s. 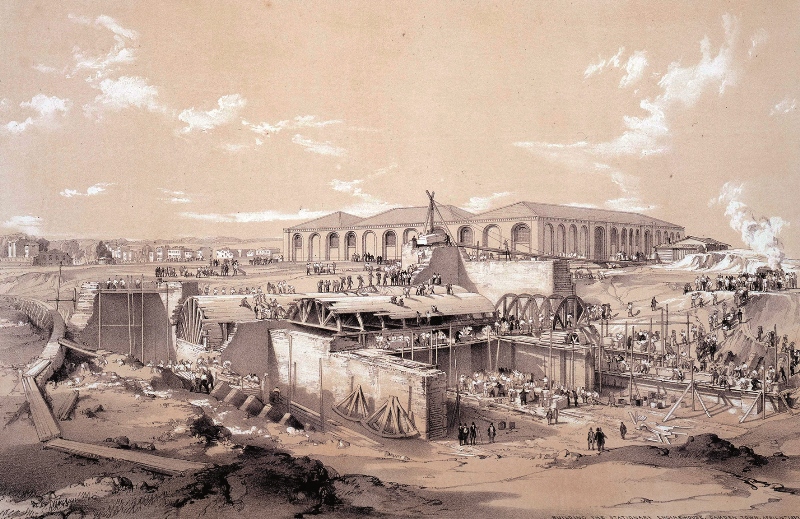 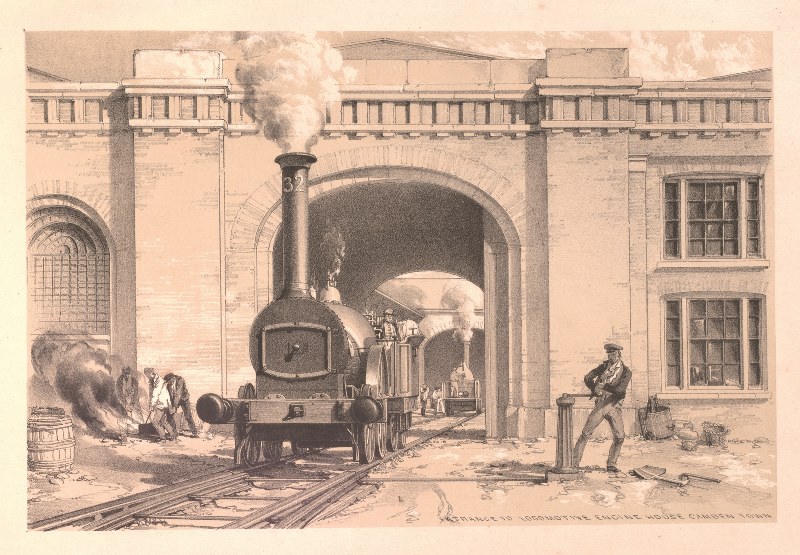 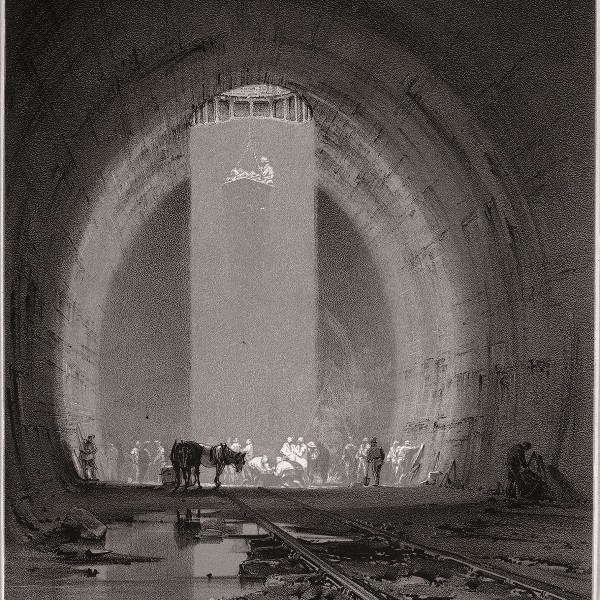 John Cooke Bourne, 1814-1896, brought a well-trained artist’s appreciation of classical composition, along with the accuracy of a draughtsman, to the subject of railways. He began to make sketches and wash drawings of the building of the London & Birmingham Railway, one of the most substantial railways of the 19th century. These provide a rare glimpse into the construction of early railways and the lives of the navigators or ‘navvies’ who built them.

Travelling along the line and following its construction, Bourne went on to produce a series of lithographs that were published in the late 1830s.

This will be the first time that such a large collection of original sketches, wash drawings and lithographs of Bourne’s work will have been exhibited together. In addition to the framed images there will be bound illustrated volumes installed in display cases.

The exhibition is the result of a joint project by the National Railway Museum, Arts Council England and the Ironbridge Gorge Museum Trust.

To Check the Tide of Prejudice will be on display at the Coalbrookdale Gallery, near Ironbridge Monday to Friday, 9am-5pm, from 30 April until 10 September 2015.