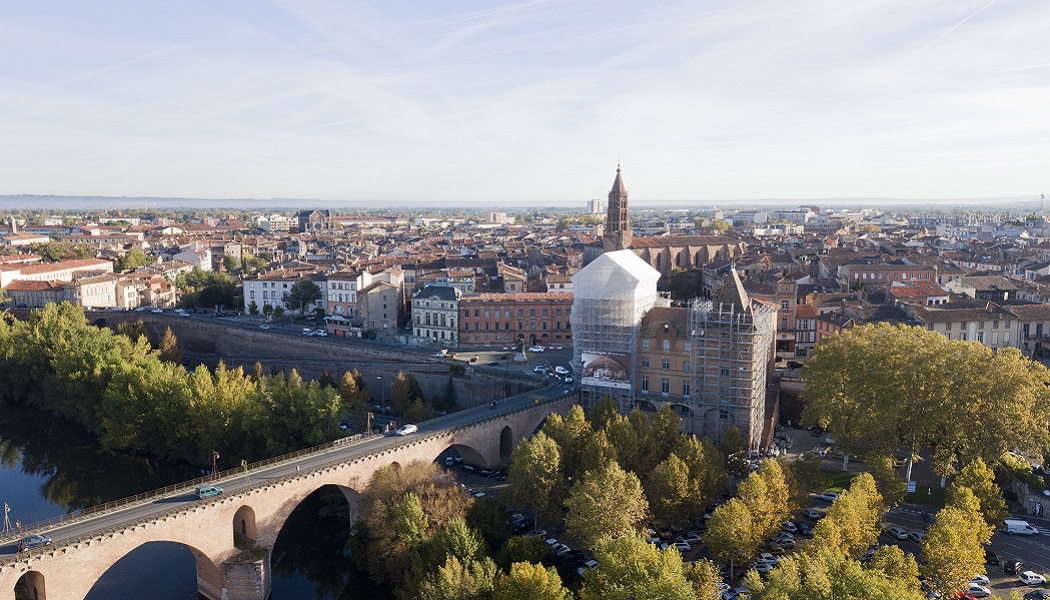 The Musée Ingres Bourdelle, which will be dedicated to the works of eponymous artistic duo Jean-Auguste-Dominique Ingres and Antoine Bourdelle, has announced it will re-open its doors to the public this December following a three year renovation.

The subject of an extensive modernisation, expansion and rebrand, Musée Ingres Bourdelle is seeking to shine a new, brighter light on the two most renowned artists to have hailed from the town of Montauban, southern France.

Having originally been founded in the early nineteenth century, the new Musée Ingres Bourdelle will host over 4,500 drawings and 44 paintings by Ingres. Some of the artist’s personal effects such as his violin and documentation will also be on display.

A selection of Bourdelle’s sculpture – marbles, bronzes, plasters, models and finished works – and a set of graphic works will also be on permanent display.

Exhibitions will sprawl across the expanded 2700m² of floor space, a conservatory housing Ingres’ drawings, an entire floor dedicated to sculptures by Bourdelle, along with other areas dedicated to temporary exhibitions.

Some of the institution’s collection has remained on display throughout its closure for renovation, with partnerships having been struck with museums including the Louvre in Paris, V&A London and Frankfurt’s Stadel Museum. Some works have also been loaned to locations in China, Canada and the United States. 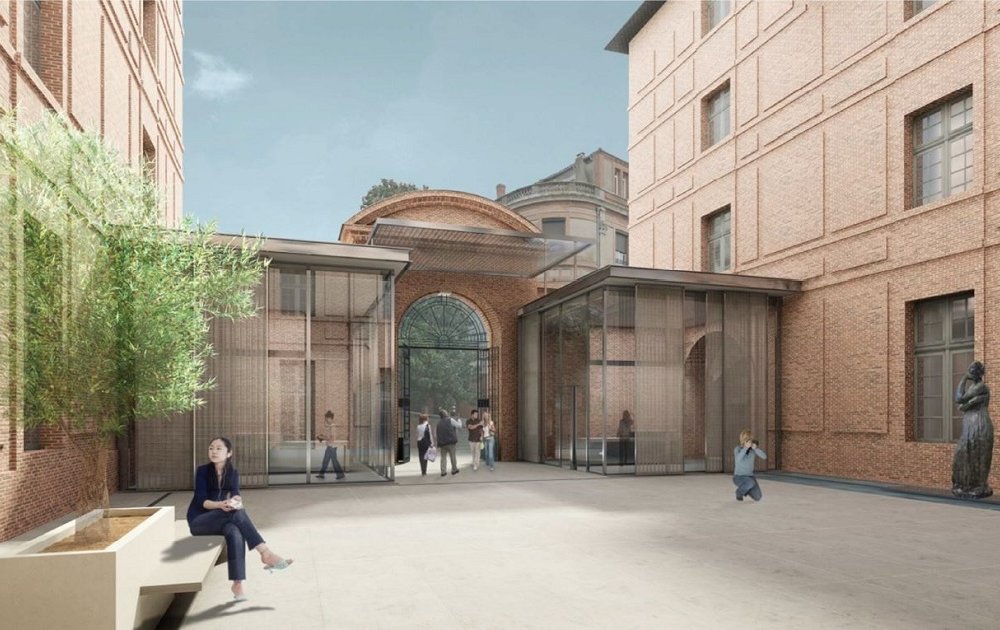 All outdoor areas, too, have been redeveloped in the three-year project © Musée Ingres Bourdelle

The museum has confirmed that Saturday 14th December is the date upon which its doors will officially re-open to the public.