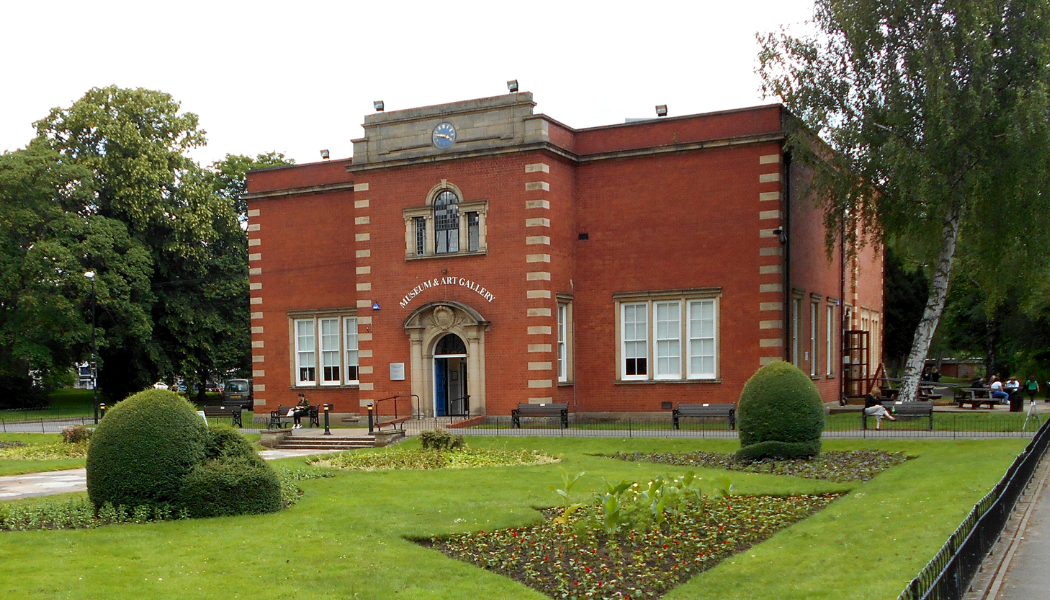 Two new wings are could be added to the existing building, allowing for a larger entrance and more gallery space.

New plans for Nuneaton Museum and Art Gallery have been unveiled after a planning application was lodged with Nuneaton and Bedworth Borough Council.

The plans would see the existing building, set in the grounds of Riversley Park, upgraded with two single-storey wings to be added, one on each side of the current 100 year old building.

A new main entrance, together with improvements to ground and first floor spaces are also proposed to improve amenities for visitors. The larger entrance is hoped to enable groups like schools to be welcomed inside rather than outside.

Nuneaton and Bedworth Borough Council said the two new wings would be built in materials “in keeping with the existing structure”, and will feature glazing to bring more light.

The extensions will also allow for a tearoom with views of the park, downstairs toilets, a changing room facility and a larger events space fir for film shows, makers’ markets and more workshops.

These proposals expand on a public consultation during 2021 where a two-storey extension on one side of the building was put forward.

The scheme will benefit from grant support from the Towns Fund, with further grant funding currently being sought.

“The finished building will provide additional gallery space so more of our fascinating collections can be on display, and will continue to play an important part in drawing people to the Borough, to Nuneaton town centre and into Riversley Park,” said Nuneaton and Bedworth Borough Council portfolio holder for Public Services, Cllr Sue Markham.

Last year Arts Council England named Nuneaton & Bedworth as one of 54 ‘priority places’ which will be the focus of its Capital Investment Programme.