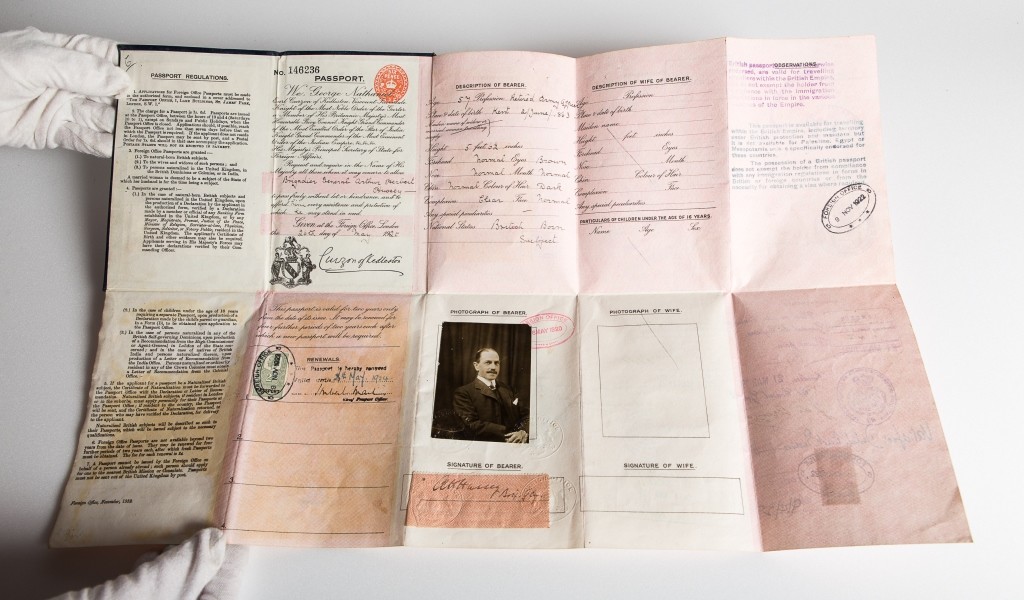 The National Trust opened a new exhibition, Arthur’s War today which gives a fascinating insight into the First World War through the thoughts and belongings of Brigadier-General Arthur Hussey, Commander, Royal Artillery, of the 5th Division.

Brigadier-General Hussey’s belongings were discovered in a black metal trunk by National Trust volunteers in 2011 at his former home of Scotney Castle in Kent, now a trust property, and contained letters, diaries, photographs and battle plans. 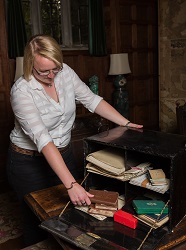 Before the discovery almost nothing was known about the life and character of Arthur Hussey, son of Edward Hussey III who built the house at Scotney Castle, and only one photograph of him was on display in the house. 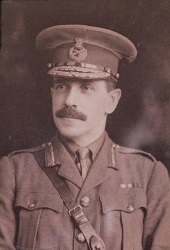 Ray Shayler, a long-term volunteer at Scotney Castle was part of the group that found the metal box said: “The box was an extraordinary find and started what has become an amazing journey of research and discovery.

“We had no idea that the contents would help to highlight how senior officers conducted the war or fill in the blanks of one of the Hussey family members. It has literally transformed what we know about Arthur and his life.”

The eleven diaries in the box were the first items to be read and they span Arthur’s time at the front from 1914 – 1918. It took a team of eight volunteers over 1,200 hours to transcribe the diaries which include passages on the use of gas, wire cutting experiments and specific battles. 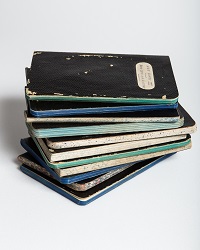 Over seventy letters have also been transcribed which Arthur sent during the war to his sister Gertrude and which show him to have been a funny, caring and loving brother. 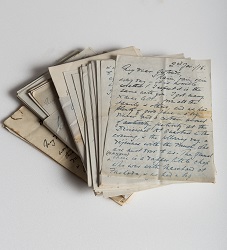 Letters sent to his sister Gertrude from 1916-18

Among other objects uncovered are forty stereoscope images which show life on the front line during the First World War, including fighting, tanks, trenches, washing, and even a zebra. Visitors will be able to view these through a replica 3D viewfinder as they were intended to be seen. 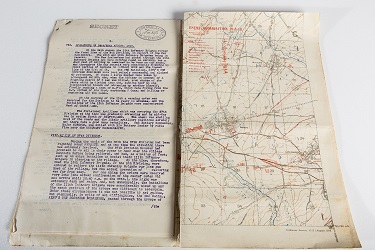 “Since the house came into our care in 2006 we have discovered nearly 12,000 objects, but we know there are many more yet to be found as every drawer, cupboard, nook and cranny is revealing potentially exciting finds,” said Laura Edwards, visitor experience manager at Scotney Castle.

“To have uncovered this box is astonishing in itself, but we have subsequently discovered Arthur’s medals, ration books from the period, First World War recruitment posters, Fortnum & Mason catalogues for ordering provisions during the war, and a signed book of poems given to the family by Siegfried Sassoon, all of which we are using to bring Arthur’s war to life for visitors.” 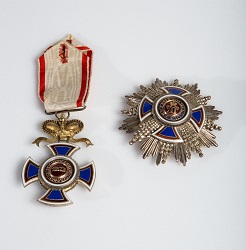 The exhibition has been a year in the making and staff and volunteers have been assisted in their research by The London Stereoscopic Company, Fortnum & Mason and the Lamberhurst History Society.

Arthur’s War has been funded by a £8,500 grant from the Heritage Lottery Fund as part of the First World War: then and now programme.

Arthur’s War runs until 22 March 2015, 11am-5pm. Pre-booking is available online and timed tickets into the exhibition will be in operation.