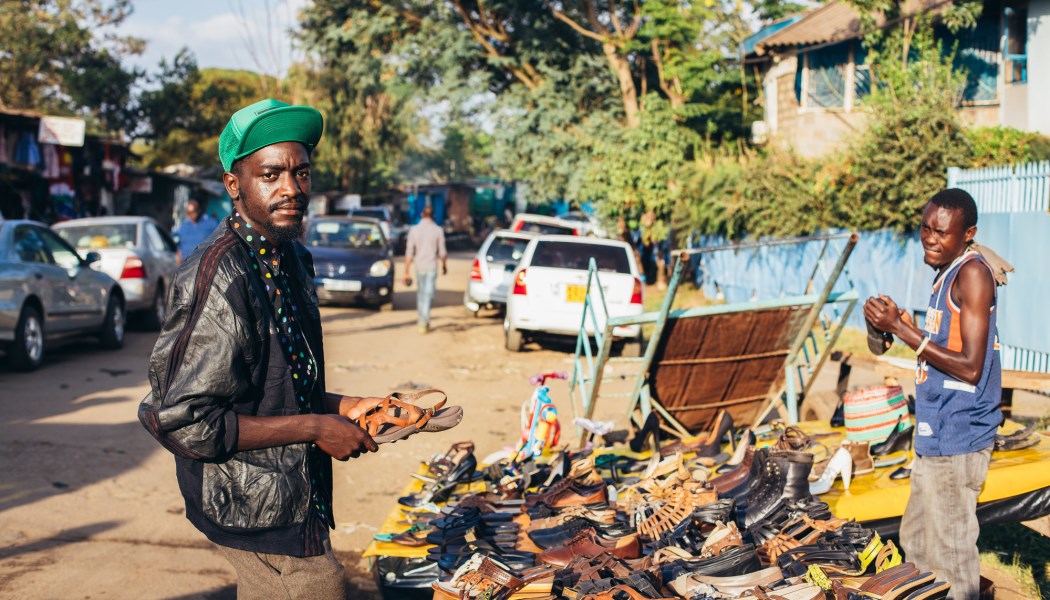 Exploring fashion and style in four cities at the compass points of the African continent – Casablanca in Morocco, Lagos in Nigeria, Nairobi in Kenya and Johannesburg in South Africa – Fashion Cities Africa will consider recent and contemporary fashion practices in these distinctive metropoles

The exhibition will focus on the style choices of individual ‘fashion agents’ from each city; from designers and stylists to photographers and bloggers.

“There’s been a surge of interest in contemporary African art and design in Europe and the US in recent years, but this is the first major UK exhibition dedicated to contemporary African fashion,” said Mears. “We want to reveal the diversity that exists across the continent – and within single cities – and show that wax print is only part of the story of African fashion.”

Each of the cities featured has its own fashion scene: in some cases emergent, in others more established. Some African designers are now major players in international fashion, while others are experimenting creatively in the interface between global fashion and local identities. The exhibition aims to provide a snapshot of fashion practices in four specific cities and an introduction to some of the stories behind the style, whether it’s the widespread practice of tailoring or the impact of the huge market for second-hand European clothes.” 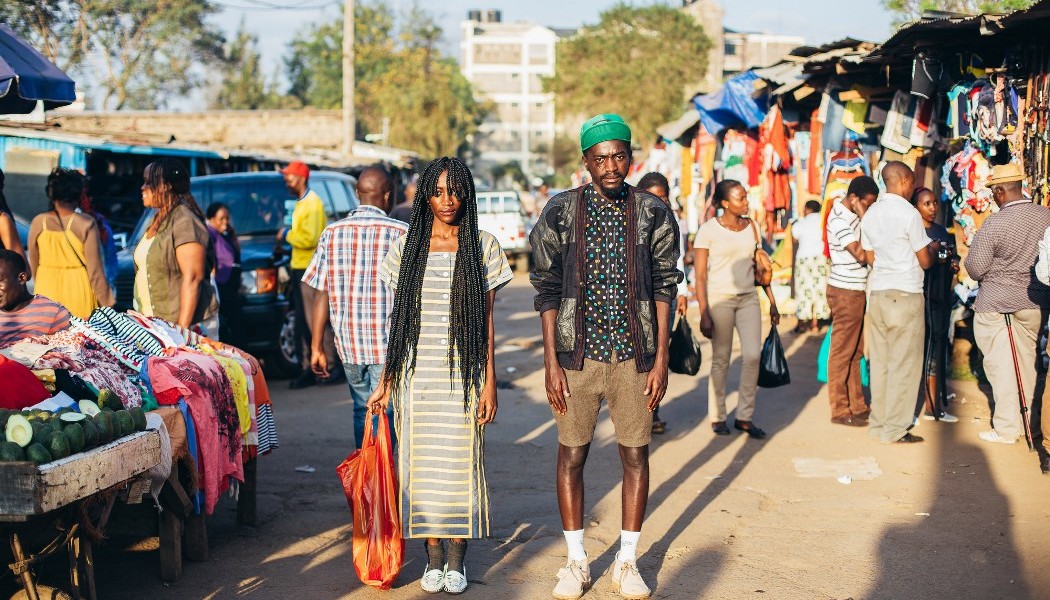 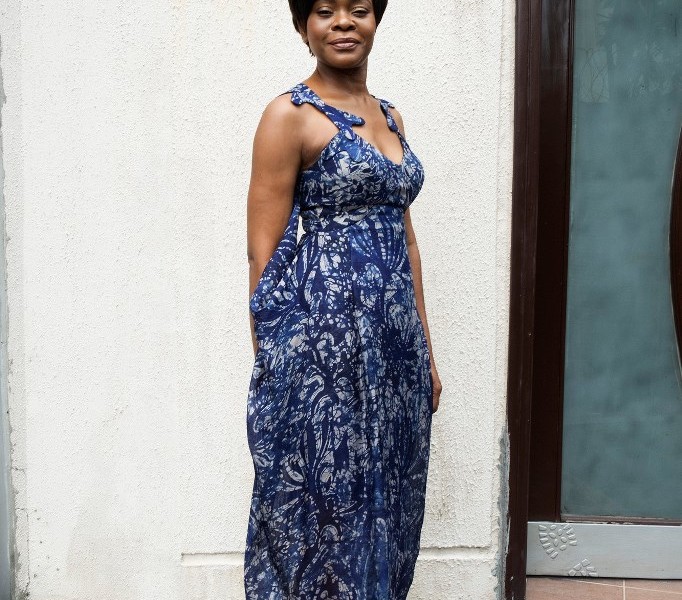 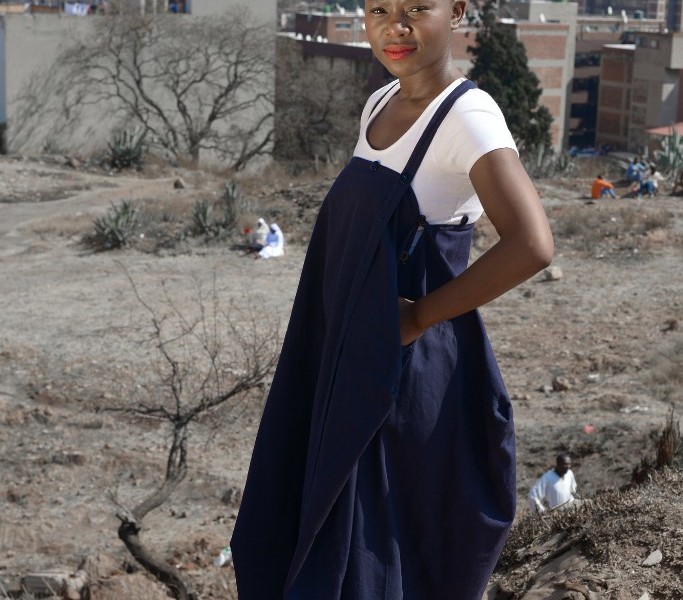 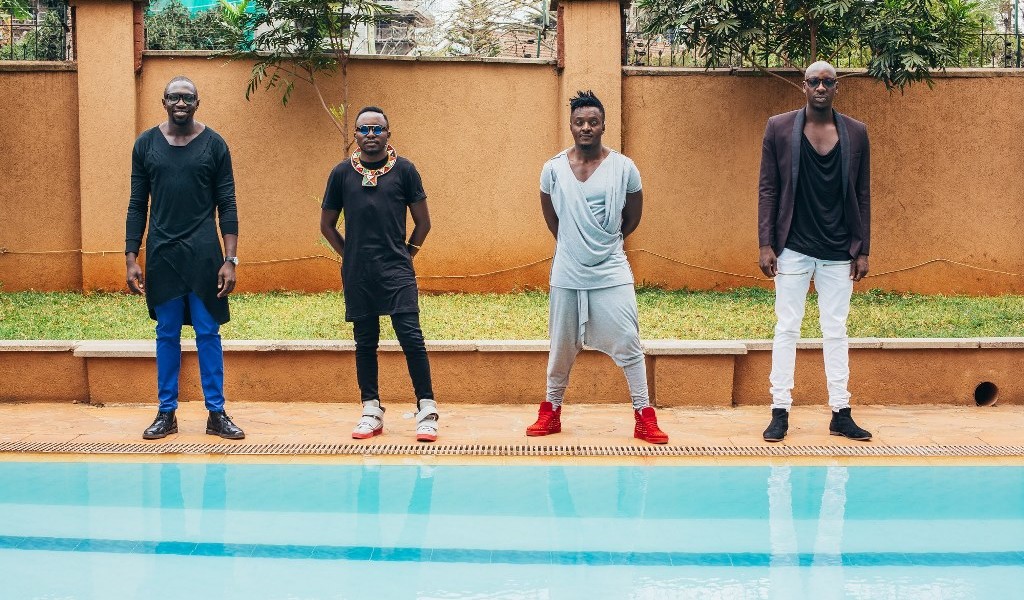 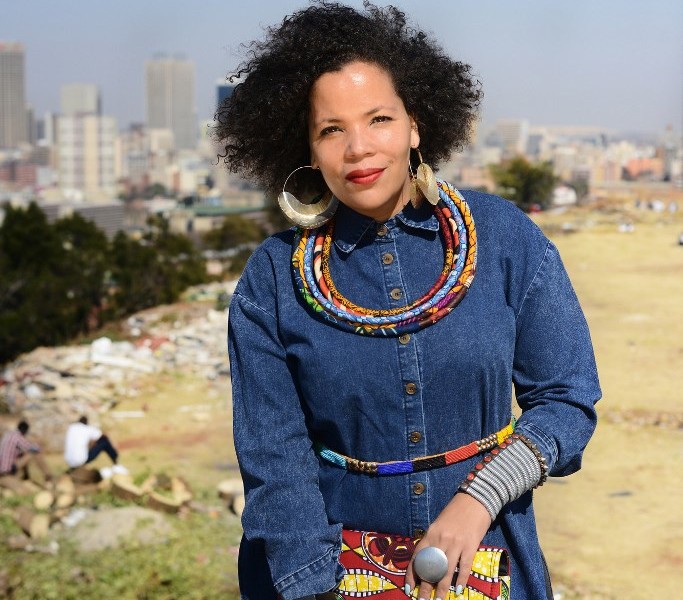 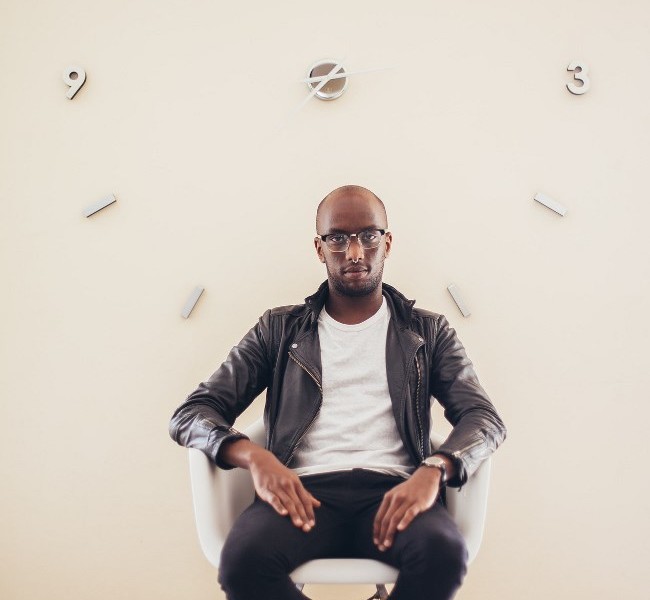 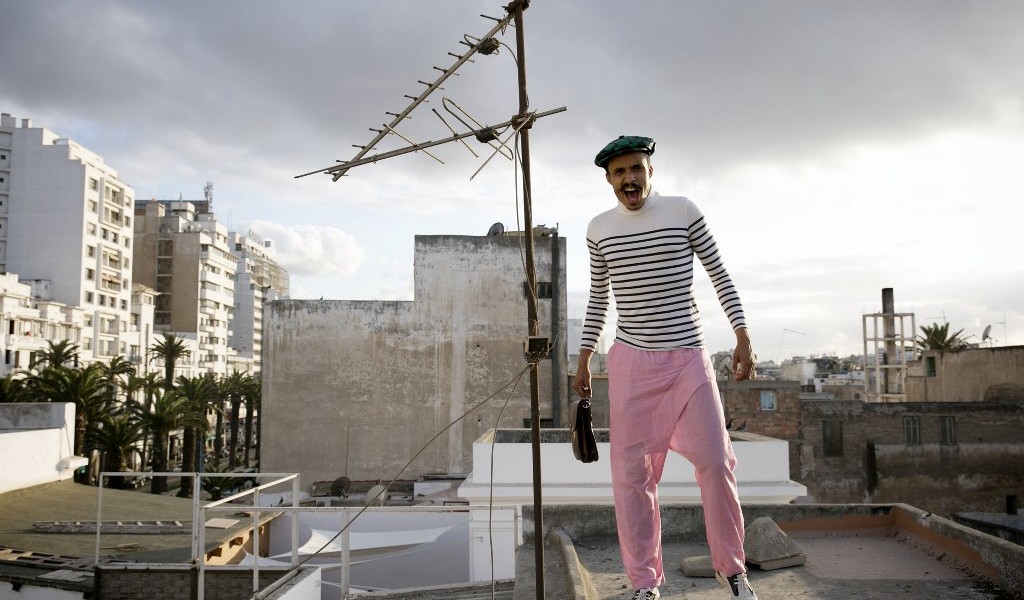 The exhibition will occupy three large galleries and include a wide range of apparel, from couture to street style – alongside images, film and sound evoking the drama, creativity and dynamism of the four distinctive metropoles.  Highlights will include:

A parallel project, undertaken by members of some of Brighton & Hove’s African diaspora communities, will explore the relationship between fashion, identity and the African continent from a local perspective. Powerful images from the project will accompany the exhibition.

Fashion Cities Africa is part of the wider project Fashioning Africa, supported by the HLF through the Collecting Cultures programme – which supports strategic collecting projects for museums, libraries and archives.

Brighton Museum & Art Gallery already holds an important collection of historical African textiles, mostly gathered 1880-1940.  Thanks to National Lottery players, Fashioning Africa will research recent developments and establish an African textile and fashion collection representing 1960-2000.  Running until 2017, the project has appointed a collecting panel from BAME and fashion communities, and will be delivered in partnership with the University of Brighton and the Sussex Africa Centre at the University of Sussex.