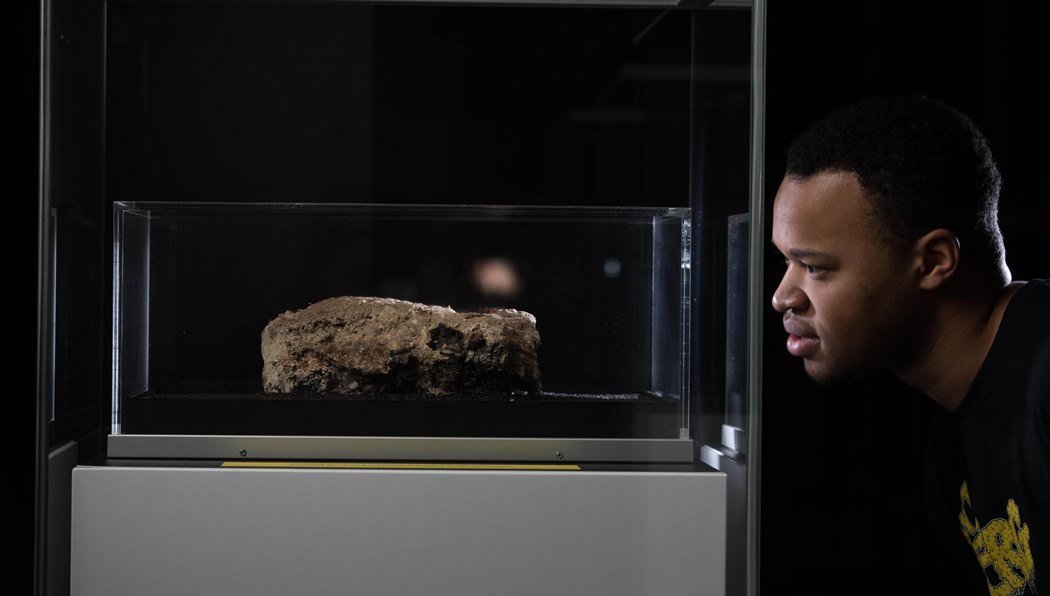 Fatberg! The Museum of London’s most disgusting exhibit goes on display

By Adrian Murphy. Main Image: After months of tests and conservation the fatberg sample is displayed at the Museum of London in a specially sealed case
Share

As exhibits and acquisitions go the last remaining piece of the enormous fatberg discovered under London’s streets last autumn must be one of the most repulsive. However, when the sample of sewer slime goes on display at the Museum of London tomorrow as part of its year-long season, City Now City Future it is sure to draw curious crowds

Having hit the headlines last September, the Whitechapel fatberg was one of the largest ever found in London, weighing a colossal 130 tonnes, the equivalent of 11 double decker buses and stretching over 250 metres – six metres longer than Tower Bridge.

The congealed mass of fat, oil, grease, wet wipes (93 per cent) and sanitary products is a product of our times and the museum hopes the Fatberg! display will highlight the pressures fat and modern rubbish are putting on London’s historic infrastructures and is a comment on our increasingly disposable society.

And as Thames Water flushers in white protective suits used their high-powered jet hoses, picks, shovels and vacuum pipes to break the fatberg up, the Museum of London was quick to make enquiries into acquiring its own sample.

Successful in its mission the museum has for the past two months been finding ways to manage it ready for display. As a volatile and hazardous substance staff working on the samples had to wear full body protective suits and masks and disposable gloves and apply disinfectant. Sharon Robinson-Calver, head of conservation and collection care, and her team puzzled over the best method to conserve it ended up drying the museum’s samples at different rates with the one that was dried slowly being the one on show as the other, which was dried quickly, broke into bits. 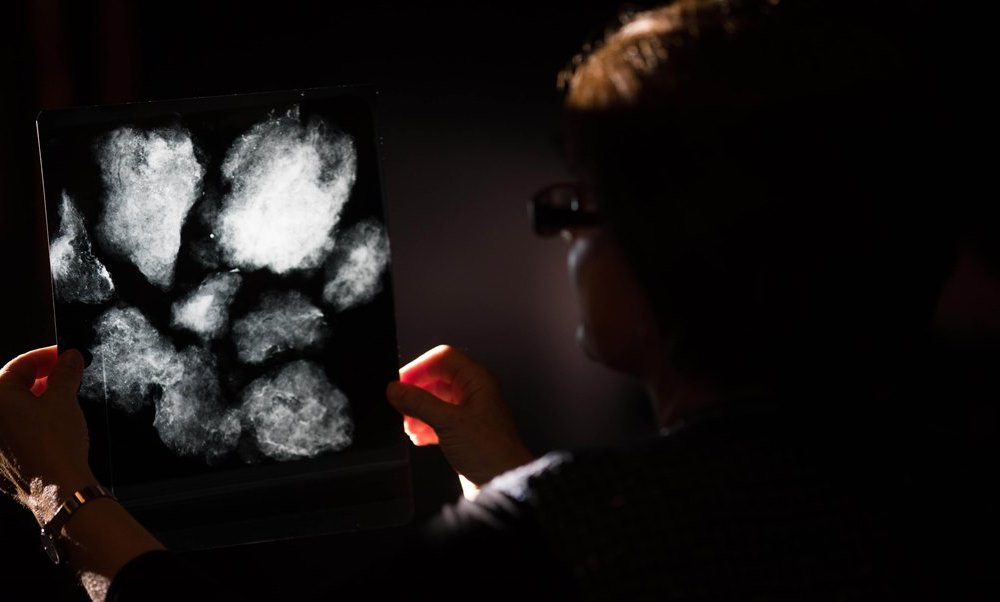 Fatberg X ray. The sample was x-rayed to see what lay underneath and also see if any needles or other sharp objects posed a danger to conservators. (c) Museum of London (2)

The conservation team had to proceed with extreme caution while working on the samples and health and safety was a key factor. Risks included the sample possibly containing Weil’s disease from sewer rats or needles, which meant it had to be x-rayed. And to reaffirm the hideous nature of the fatberg, half way through the tests one of the samples hatched flies. Curators have likened its smell of the fatberg to a damp basement but now that it is encapsulated in a specially sealed case visitors will be spared the stink. The other sample that broke up while drying is now being examined by scientists at Cranfield University to classify its structure.

“The Whitechapel fatberg will be one of the most fascinating and disgusting objects we have ever had on display,” said Vyki Sparkes, Curator of Social and Working History at the Museum of London. “Everything about fatberg is challenging, especially collecting and curating it, but as the Museum of London we cannot shy away from engaging with the challenges this city faces. Our thanks go to Thames Water for working with us and sharing our vision of highlighting these issues.” 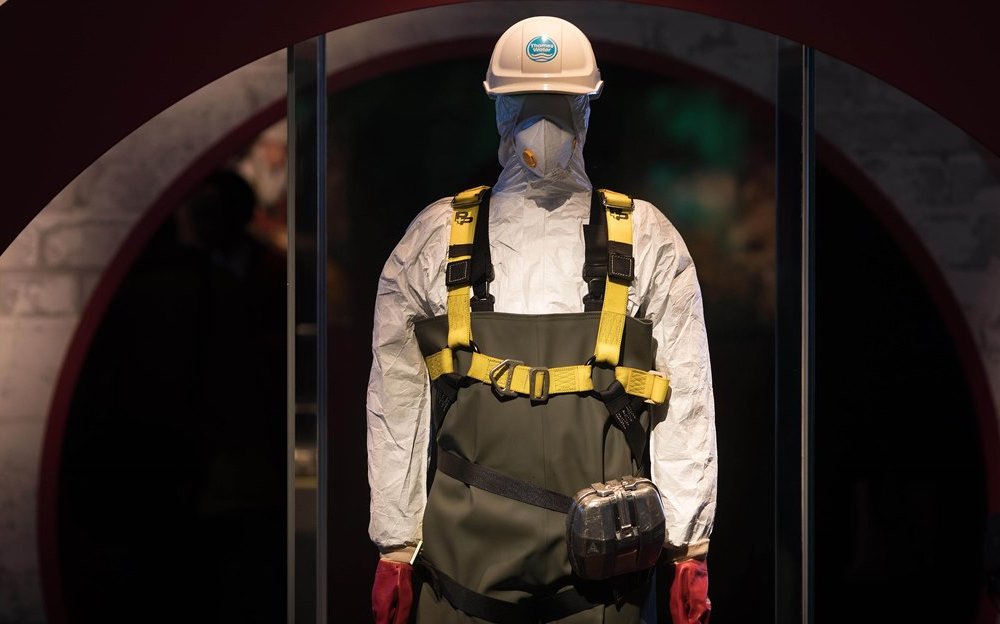 The fatberg sample is being used as a catalyst for a wider debate about the issues of waste. This involves details on the extensive work carried out by Thames water flushers

The Museum of London’s year long season City Now City Future discusses similar issues around modern day living. By the year 2050, more than 70 per cent of the world’s population will be living in urban environments. This rapid increase in population places even more pressure on infrastructures. Coined in London, the vivid term ‘fatberg’ is now used by cities throughout the world to draw attention to a common menace.

Seeking to solve this problem, Thames Water has now converted most of the Whitechapel fatberg into biodiesel, turning a nauseating waste problem into a cleaner-burning, greenhouse gas reducing fuel which will benefit the environment.

“It has been a remarkable process working on conserving a section of the fatberg. Obtaining the sample has required a huge amount of ground-breaking work by the museum and we have learned a huge amount,” said Robinson-Calver. “We have worked diligently with industry experts and carried out research and scientific analysis to enable us to be able to display this unusual piece of London’s history.”

As well as being able to view the fatberg, visitors can discover the processes behind the extensive work that occurs in order to clear a fatberg, with a hazmat suit and equipment from Thames Water sewer workers on show. Samples of the biodiesel created from fatbergs will also be on display, highlighting how a nauseating waste problem can be turned into a cleaner-burning, greenhouse gas reducing fuel which will benefit the environment.