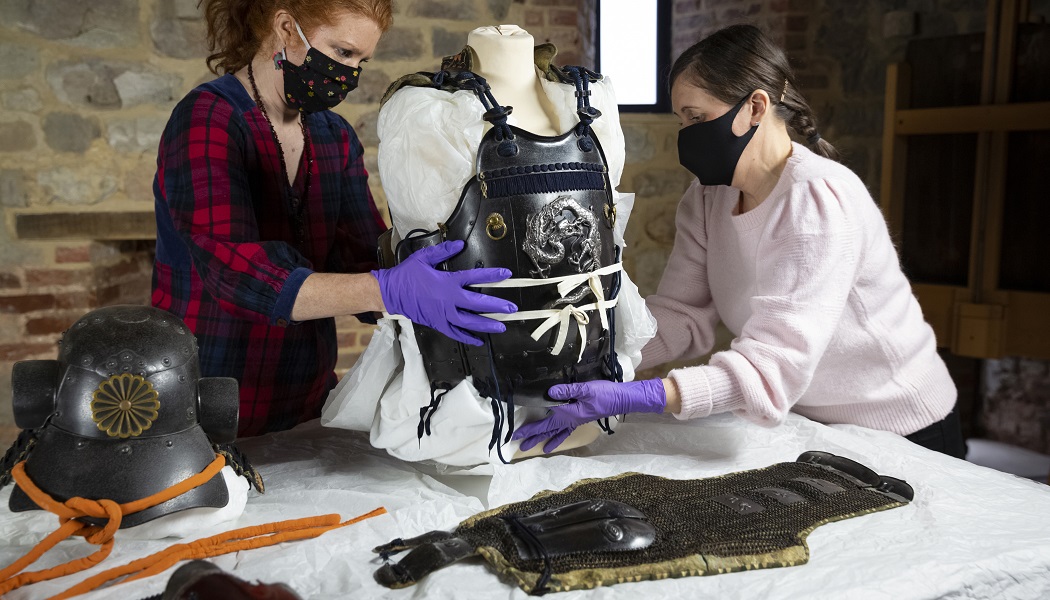 Image: Samurai armour from Snowshill being worked on by conservators at the conservation studio © National Trust/James Dobson
Share

The future of hundreds of historic artworks cared for by the National Trust looks more certain after £3 million was donated by the US-based Royal Oak Foundation to support specialist conservation work.

The gift, made in honour of the Trust’s 125th anniversary, will support collections conservation over the next five years at the organisation’s specialist Conservation Studio in Knole, Kent.

It was the National Trust that established the Royal Oak Foundation back in 1973, aiming to raise awareness of its work among American audiences. The decision has borne fruit at the perfect time, with Europe’s largest conservation charity growing increasingly concerned over the impact Covid-related losses will have on its work. 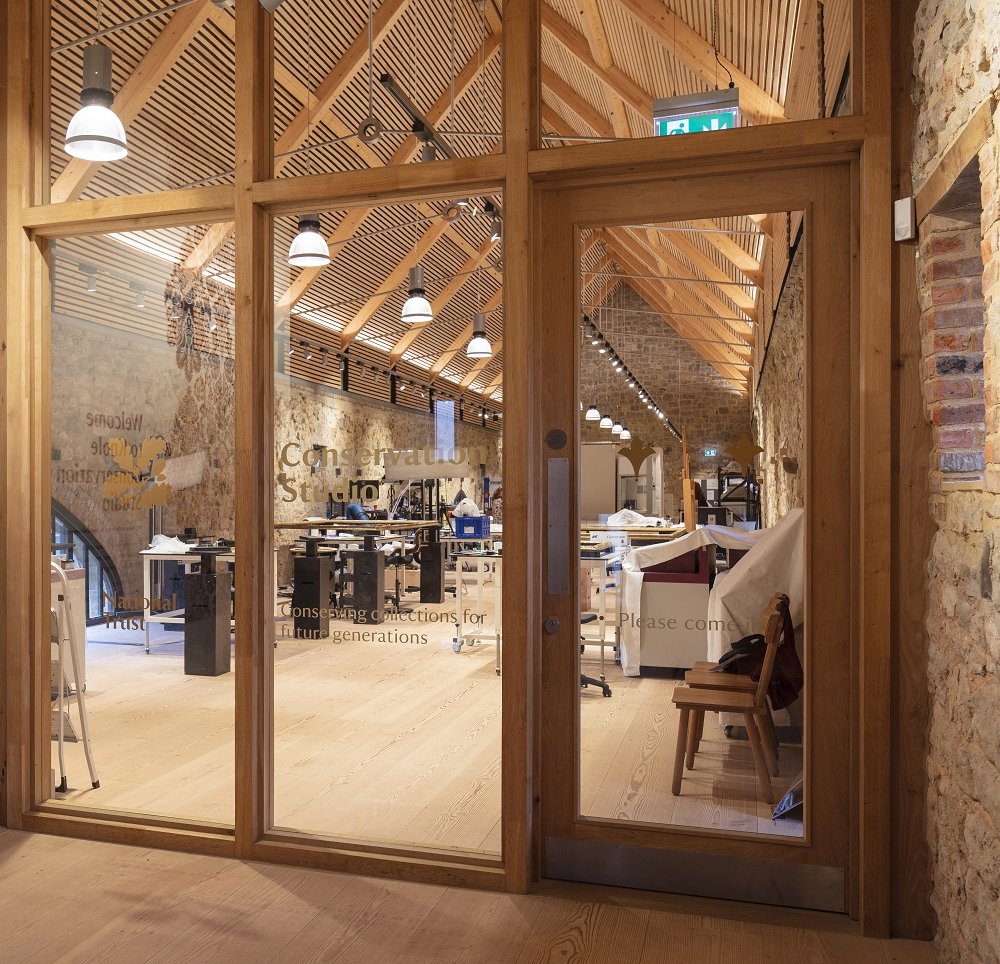 Dr Tarnya Cooper, the National Trust’s curation and conservation director, says the organisation “does not have sufficient resources to address the treatment, repair and conservation of every item that urgently requires it”, adding that the pandemic has “presented even greater funding challenges”.

The Royal Oak Foundation’s “incredibly generous gift” will, she continues, “provide some of the critical investment we need to care for our world-class collection to the standard it deserves”.

In addition to directly facilitating conservation efforts, the funding will also be channelled into technical research and improving equipment at the Trust’s Conservation Studio – renamed The Royal Oak Foundation in recognition of the US charity’s largest ever single donation.

Objects high on the list to benefit from the new conservation funding include:

Conservation work facilitated by the Royal Oak Foundation gift will begin in March.

Once the Conservation Studio in Kent has reopened to the public following the end of Covid restrictions, visitors will be able to see specialists at work on the collections.

Lynne Rickabaugh, chair of the Royal Oak Foundation Board, says the charity has a “special relationship with Knole”, having help to raise funds for its restoration in 2012.

“We feel that many properties at the Trust will benefit from this gift at the Studio and members will be able to learn about the objects being conserved. It is a privilege to celebrate the National Trust’s 125th anniversary,” she adds.