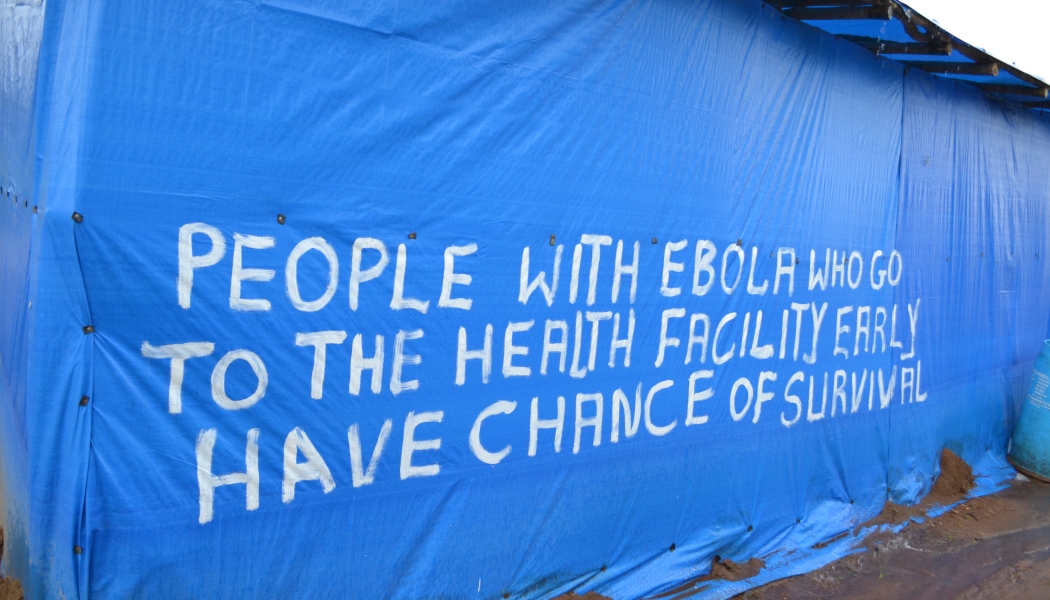 Fighting Extremes: From Ebola to ISIS at the Imperial War Museum

IWM London announces a new display – Fighting Extremes: From Ebola to ISIS – which launches next week and features recently acquired objects, behind the scenes interviews and photos, all of which are on display for the first time

Fighting Extremes at the IWM will tackle two of 2015’s biggest stories and continues the IWM’s series of exhibitions on contemporary conflict. This display – the first to tackle and present these subjects in the UK – reveals the little known experiences of British personnel serving on two recent operations: the response to the Ebola outbreak in Sierra Leone and the fight against ISIS in the Middle East.

Highlights include in-depth interviews with Corporal Anna Cross, and the wellington boots worn by healthcare worker Will Pooley who both contracted Ebola, through to interviews revealing what it is like being a drone operator, and a target depicting an ISIS suicide bomber used for shooting practice when training Peshmerga troops.

Last year as the Ebola outbreak spiralled into an urgent humanitarian crisis, it became clear that only a military contribution could help to provide the speedy response that was needed. Launched in 2014, Operation Gritrock saw over 900 British personnel sent to Sierra Leone to help fight the epidemic, building and setting up treatment centres, providing medical staff and deploying infantry to help with security.

Objects and materials featured include the wellington boots worn by healthcare worker Will Pooley, the first Briton to contract Ebola and be evacuated by the RAF whilst working in Sierra Leone and an improvised hand washing device – known as a ‘Tippy Tap’ – a simple but crucial piece of kit in allowing people to wash their hands with chlorinated water, improving hygiene and reducing the spread of this deadly disease. 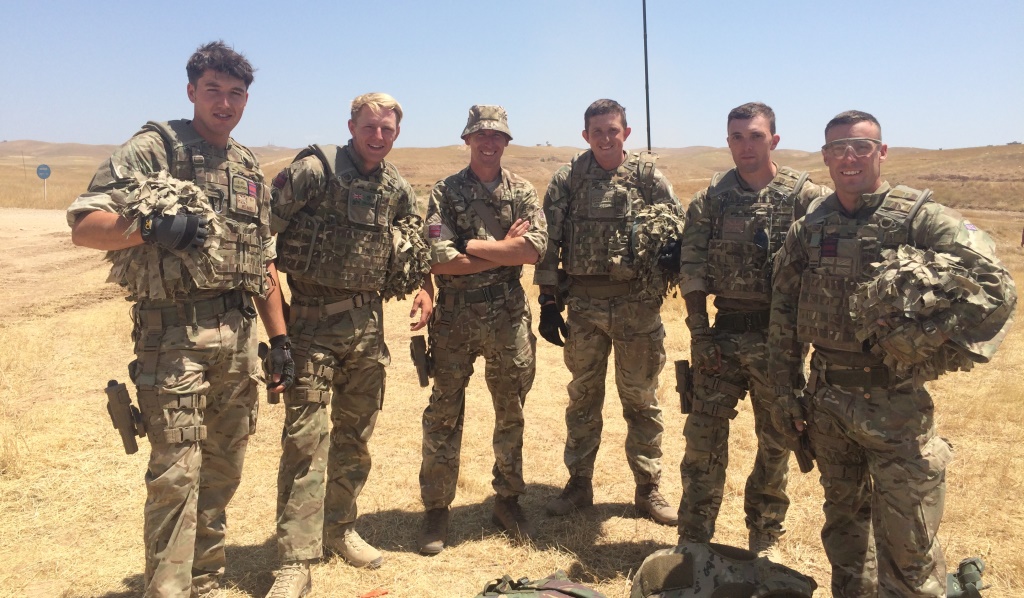 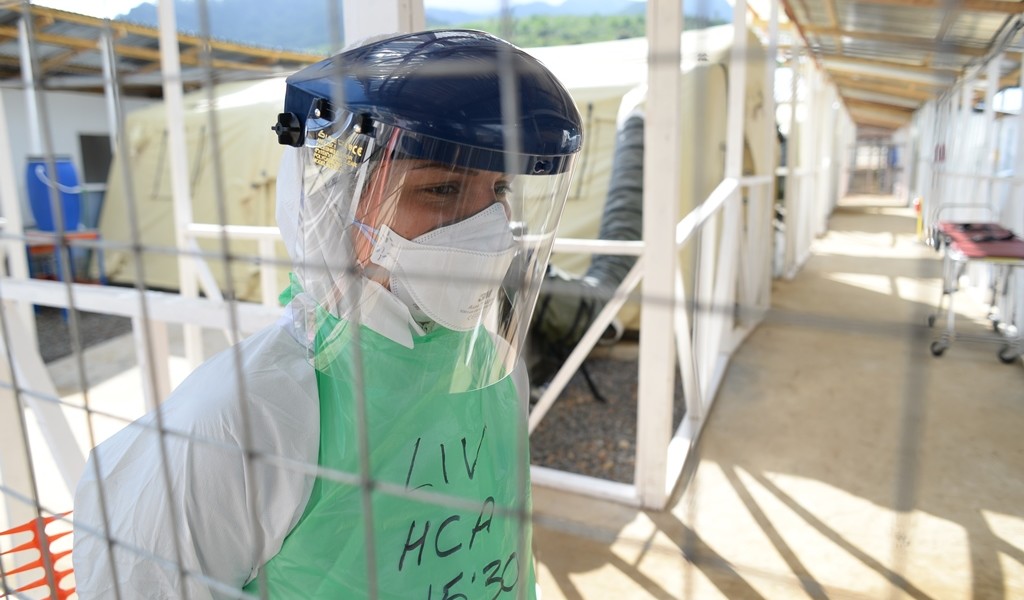 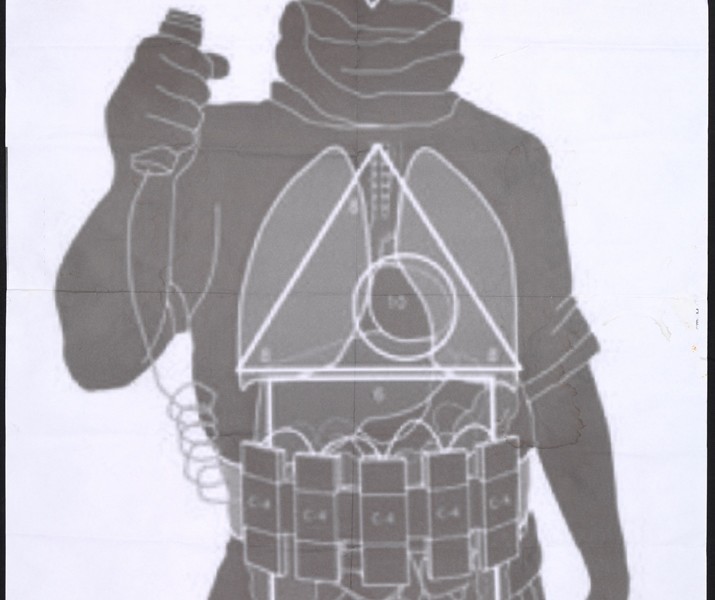 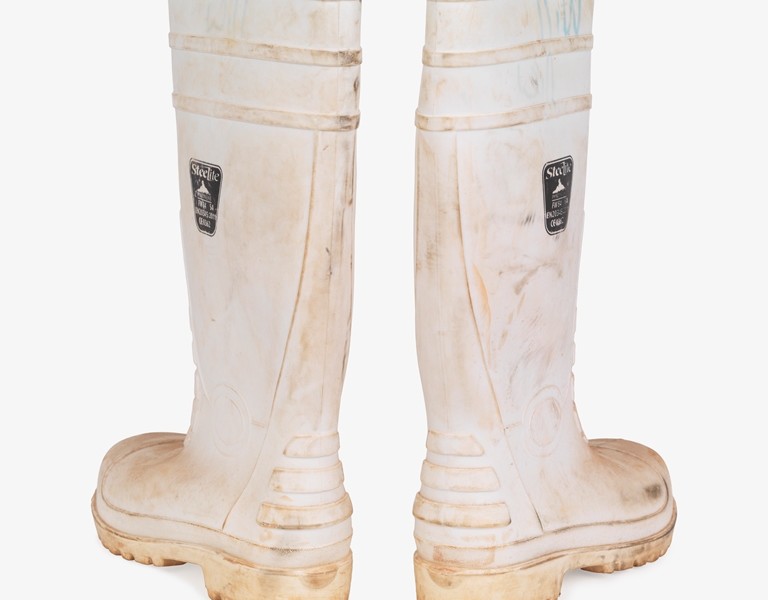 “This exhibition gives the public an opportunity to see at close hand what we ask of our Armed Forces, the breadth of what they do their adaptability and the remarkable work they do in the most difficult circumstances,” said Penny Mordaunt MP, Minister of State for the Armed Forces says. She said that 18 months ago the Armed Forces were called on to assist tackling the Ebola outbreak in west Africa, which claimed more than ten thousand lives. “Working tirelessly, more than 1,500 British troops and medics oversaw the construction of six treatment centres and trained more than 4,000 Sierra Leonean and international health care workers. Through their determination and hard work, they have helped to end Ebola in Sierra Leone.”

British forces were also deployed on Operation Shader, the British contribution to the fight against ISIS (Islamic State of Iraq and al-Sham) in the Middle East, launching air strikes, carrying out surveillance and training local opposition forces against the extremist Islamic group that operates primarily in Syria and Iraq.

Objects and materials featured include on this subject include a shooting target depicting a silhouette of an ISIS suicide bomber, which was used by soldiers of the 2nd Battalion, The Princess of Wales’s Royal Regiment when training local Kurdish Peshmerga forces in northern Iraq.

The headset used by a Flight Lieutenant of the RAF in the UK when piloting an MQ-9 Reaper ‘drone’ which is used to gather intelligence, carry out surveillance and reconnaissance and launch air strikes.

“The nature of conflict is constantly evolving and since IWM was founded almost 100 years ago, we have continued to collect and record stories and objects from those who have experienced conflict first hand,” said Diane Lees, Director−General of IWM. “This display, one of the most contemporary IWM has shown, is a snapshot of the complex roles the British armed forces have today; whether that is working alongside NGOs to assist in fighting epidemics, to fighting ISIS in the Middle East.”

Fighting Extremes opens on Wednesday 18 November an runs to 13 November 2016.