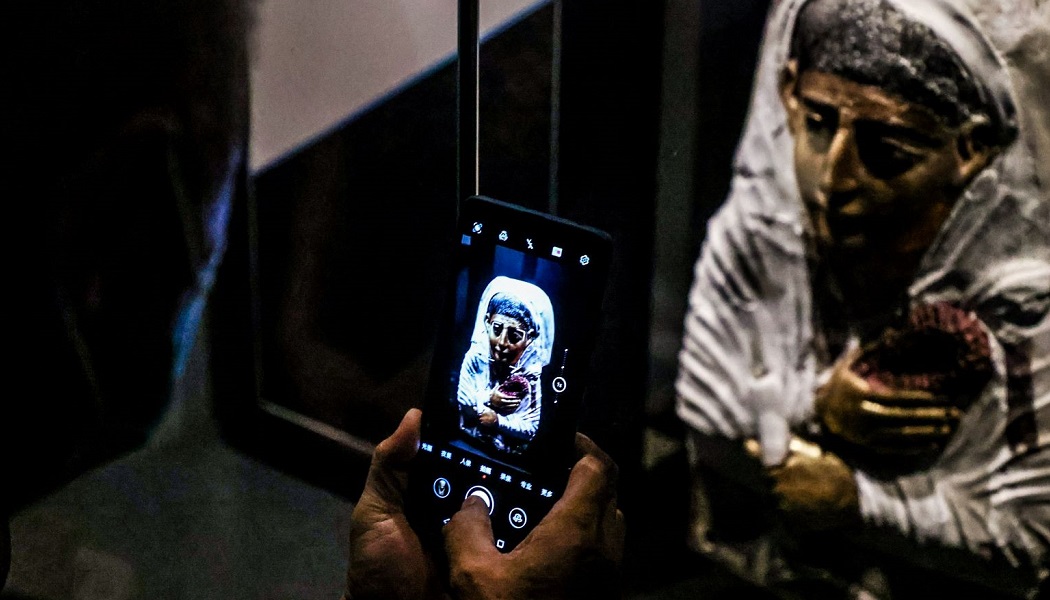 Manchester Museum’s first ever international touring exhibition, Golden Mummies of Egypt, is now in China for the final stage of its global journey.

The show has opened at the Beijing World Art Museum, where it will remain on display until December 2021. Two more stops in the nation await in 2022 before the international tour is complete.

Developed and produced in partnership with Nomad Exhibitions, the travelling show plays host to over 100 objects and eight mummies from Manchester Museum’s Egyptology collection. Prior to its arrival in China, Golden Mummies of Egypt toured the United States, stopping off in Buffalo and North Carolina.

Sending these artefacts on tour has coincided with Manchester Museum’s £13.5 million redevelopment, with the hello future project delivering a new 420m² Exhibition Hall that will host the exhibition upon its return to UK shores.

“Following huge success in the USA, we are so excited that Golden Mummies of Egypt will now move to China to excite and engage audiences there. When the exhibition returns to Manchester next year it will be one of the centre pieces of our hello future capital transformation,” explains Esme Ward, director of Manchester Museum.

“As well as a new Exhibition Hall, hello future will also feature the Lee Kai Hung Chinese Culture Gallery, and so the arrival of Golden Mummies in Beijing is a wonderful opportunity to make new connections and build future collaborations.”

Manchester Museum will close to visitors on 29th August to facilitate the final construction work as part of its redevelopment, with reopening scheduled for late 2022.