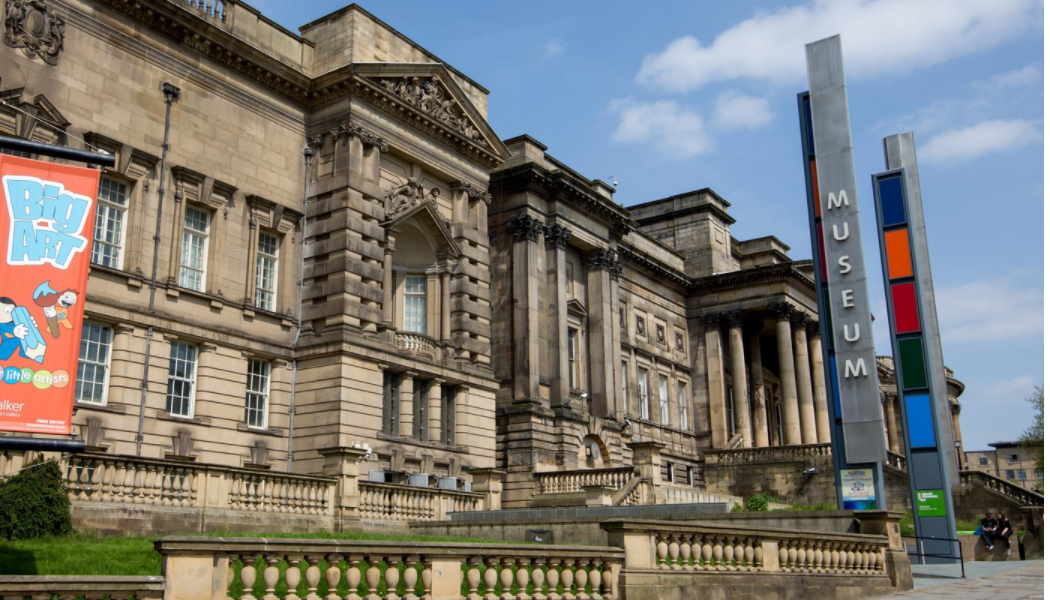 The first of approximately ten plaques to be placed around the city has been unveiled, which explains the history behind street names and the slave trade.

William Brown Street, a historic Liverpool street close to the World Museum, is to have installed a bronze plaque explaining the history behind the street name and its origins with the slave trade.

The first plaque, unveiled on Tuesday 5 April, is one of around ten streets which will become home to an ‘Eric Scott Lynch Slavery Histories’ plaque – named in honour of the activist and historian who passed away last year.

A list of streets was originally submitted by Laurence Westgaph, a historian and founder of Liverpool Black History Research Group. Some of the streets under consideration include Falkner Street, Bold Street, Parr Street and Colquitt Street.

Liverpool City Council passed a motion in January 2020 to commit to the placing of plaques and other interpretation to improve the understanding of the city’s heritage and its links to slavery.

Culture Liverpool said further locations will be announced in the coming months, and expects the plaques to be in situ in the next two years.

The unveiling comes ahead of the unique Liverpool Against Racism series of events which take place from 24-30 April.

Mayor of Liverpool, Joanne Anderson said the placing of the plaque was a “milestone moment for Liverpool in its reconciliation with its past.”

“As a city we pledged to be open and transparent about this city’s role in the transatlantic slave trade, and the plaques are an important step forward. This understanding of our past is key, and only when we fully acknowledge and accept it, can we move forward.

Andrew Lynch, Eric Lynch’s son, said: “These plaques stand testament to the educational work that my father Eric Scott Lynch carried out. Over many years, he strove to give the people of Liverpool a deeper understanding of the central role the city played in shaping the modern world.”

Janet Dugdale, Executive Director of Museums & Participation at National Museums Liverpool, said: “While our International Slavery Museum has been a leading voice for telling stories of the transatlantic slave trade, we are also committed to embedding an understanding of the legacies of transatlantic slavery across all of our venues by being open and transparent about the histories behind our collections.”