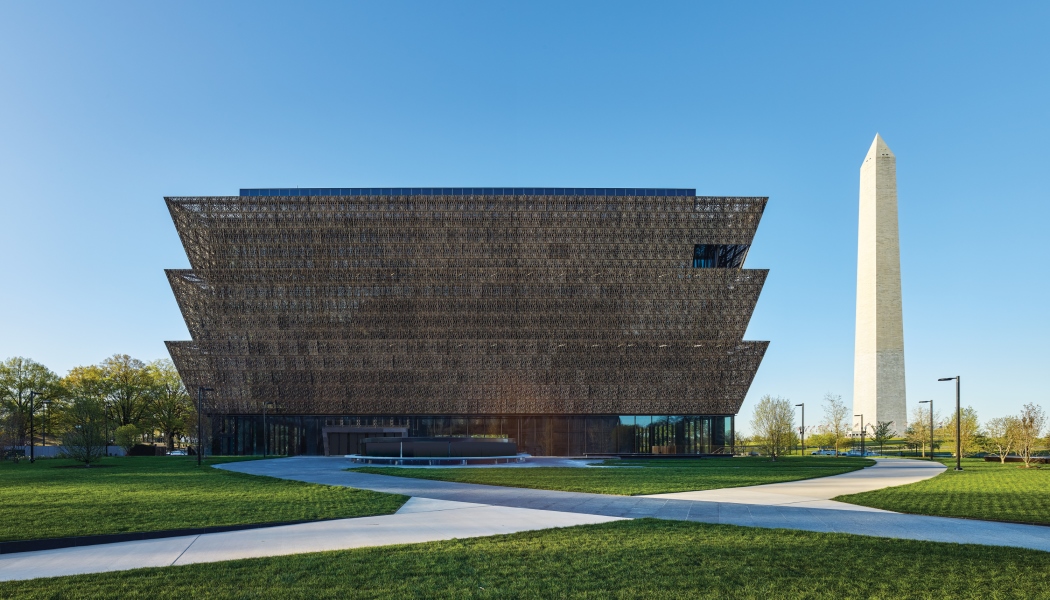 The new National Museum of African American History and Culture (NMAAHC) will open its doors to the public tomorrow with a three-day festival – Freedom Sounds: A Community Celebration

According to its founders the historic significance of the newest and 19th Smithsonian museum – and its importance to all Americans – make it an unprecedented local, national and international event unlike any other opening of a cultural institution in America or globally in recent memory. Nearly 100,000 individuals have become charter members of the museum, showing their support.

There are four pillars upon which the NMAAHC stands:

“When the Museum opens its doors it will be far more than a collection of objects. It will be a place to remind us of where we’ve been, the challenges we still face and point us toward what we can become — a museum for all Americans,” said Lonnie G. Bunch III, founding director of the NMAAHC. “In 2005, we began the journey to create the 19th museum of the Smithsonian family, in February 2012, we broke ground, which was a major milestone in our development, and now, we have a completed building that all Americans can be proud to call their own.” 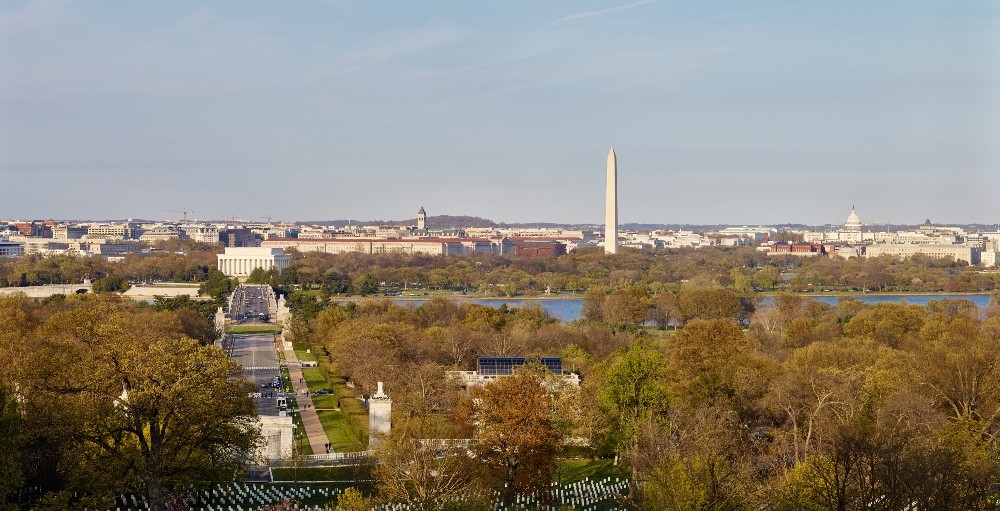 The National Museum of African American History and Culture was created in 2003 by an Act of Congress, establishing it as part of the Smithsonian Institution. The Smithsonian Board of Regents, the governing body of the institution, voted in January 2006 to build the museum on a five-acre site on Constitution Avenue.

This site is between the Washington Monument and the Smithsonian’s National Museum of American History. The new museum will be the only national museum devoted exclusively to the documentation of African American life, art, history and culture. 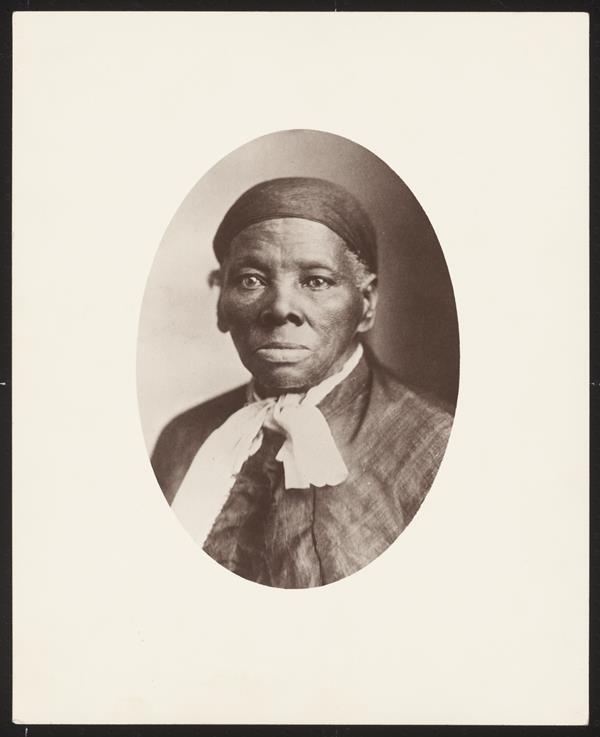 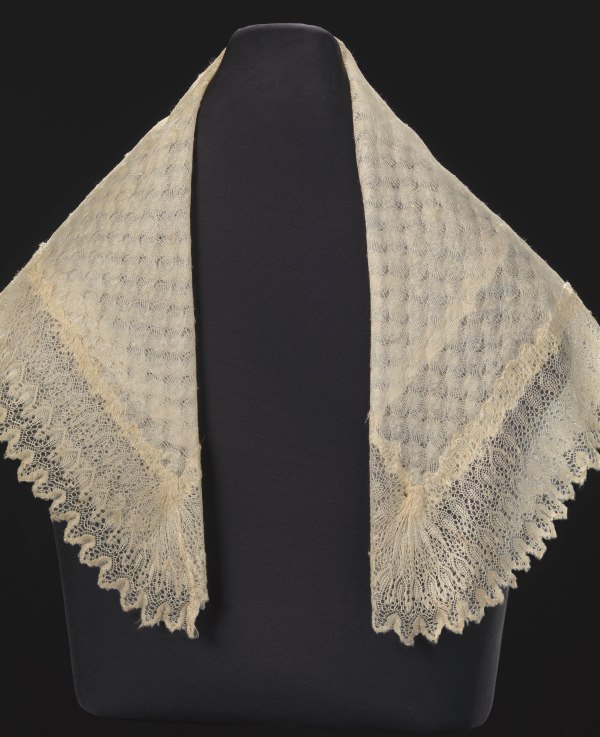 The museum is building a collection designed to illustrate the major periods of African American history, beginning with the origins in Africa and continuing through slavery, reconstruction, the civil rights era, the Harlem Renaissance and into the 21st century.

Highlights include the following:

– Harriet Tubman collection, including her hymnal (c. 1876); lace shawl (c. 1897), given to her by Queen Victoria; and family photographs from her funeral 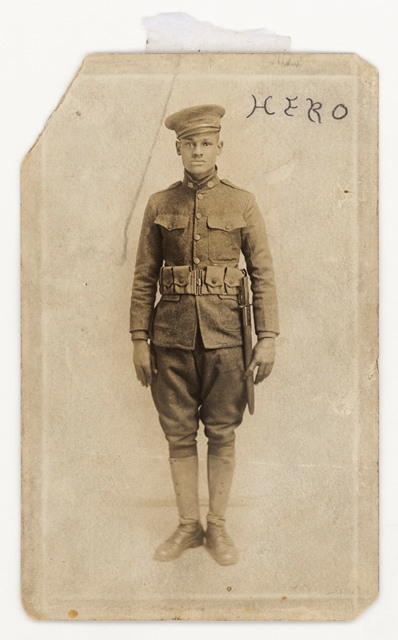 “Save Our African American Treasures” is one of the museum’s signature programmes. In this series of daylong workshops, participants work with conservation specialists and historians to learn to identify and preserve items of historical value, including photographs, jewellery, military uniforms and textiles.

Instruction is offered through hands-on activities, audio-visual presentations and a 30-page guide book developed by the museum. Launched in Chicago in January 2008, “Treasures” events have been held in cities around the country, including Atlanta, Charleston, S.C., Los Angeles and Washington, D.C. 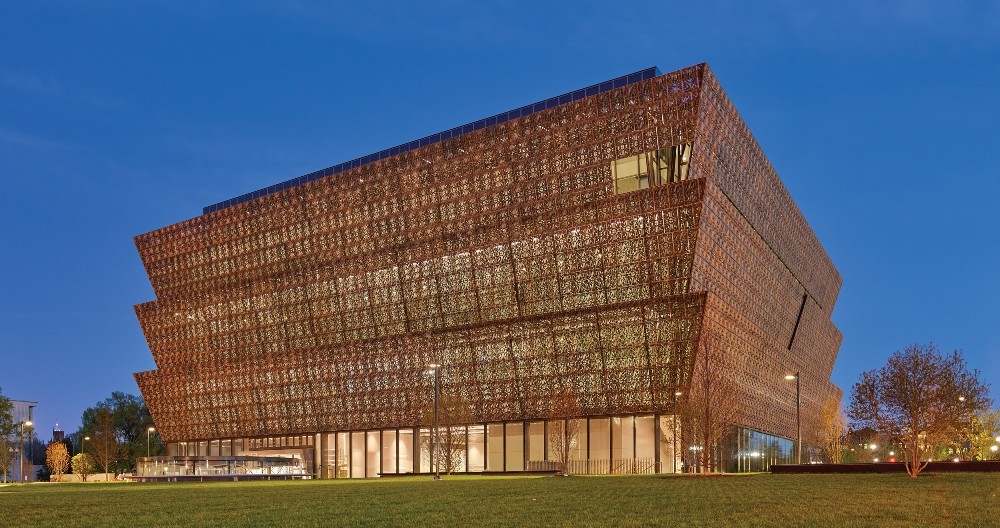 In April 2009, a design competition jury selected Freelon Adjaye Bond/SmithGroup as the museum’s architectural and engineering team. The design of the building features two distinct design elements—the “Corona,” the signature exterior feature that consists of 3,600 bronze-coloured cast-aluminium panels weighing a total of 230 tonnes, and the “Porch,” which serves as the location for the main museum entrance on Madison Drive. 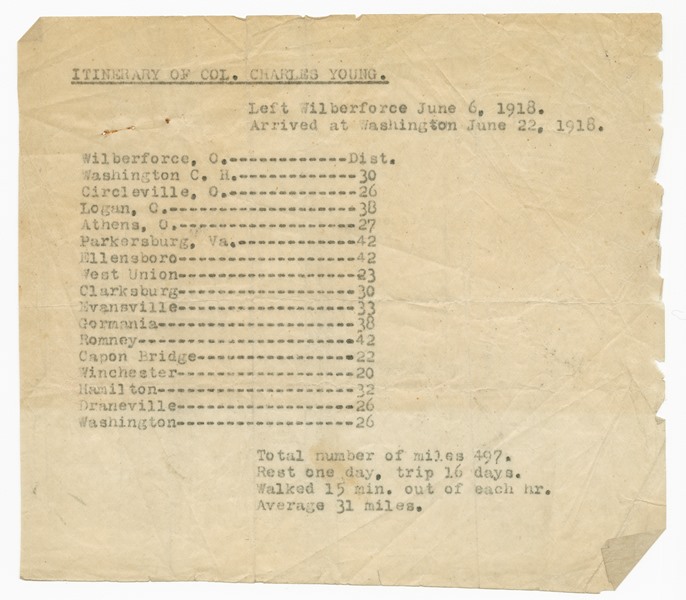 Independence Day: The creation of Philadelphia’s new Museum of the American Revolution