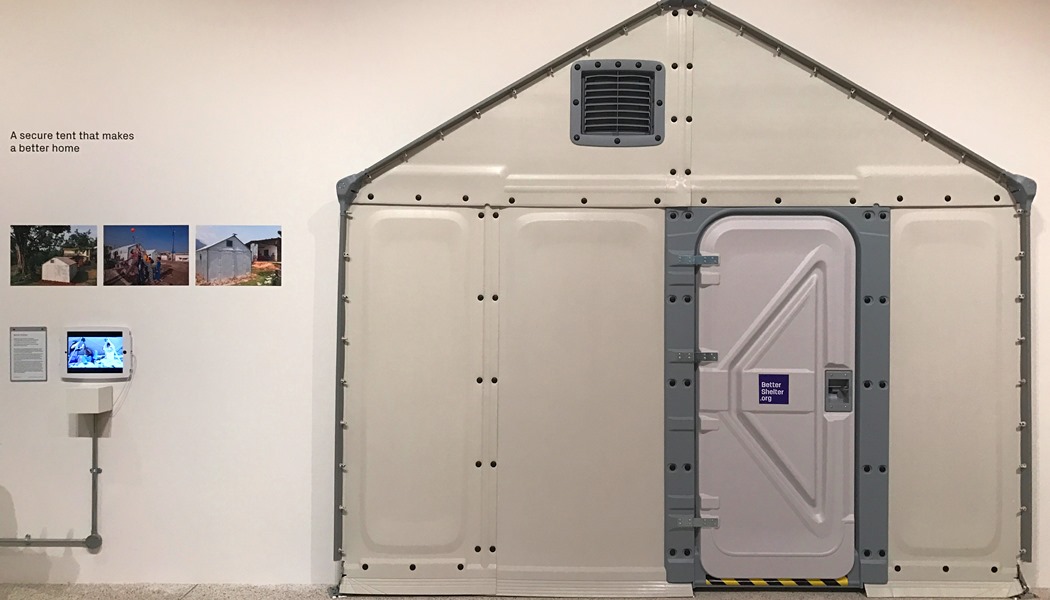 Main Image: Better Shelter winner of Beazley Design of the Year in situ at the Design Museum. Photograph by A Murphy
Share

Refugee shelter – Better Shelter, which provides a thoughtful, safe and practical solution to housing refugees, was recognised for its outstanding contribution towards the global issue of population displacement

Forming part of the opening exhibitions at the new Design Museum in Kensington, the Beazley Design of the Year Award entries ranged from a space cup that works in zero gravity, winner of the best product, David Bowie’s Blackstar album cover, winner of best graphics, and a flat-pack refugee shelter that won best architecture and also took the overall prize of Design of the Year.

Better Shelter is a social enterprise project bringing design industry innovation to emergency and temporary shelter. It has developed safer, more dignified homes for those who have been displaced due conflict and natural disasters with one of its key features being a lockable front door. The shelter is also fitted out with a solar powered wall and utilises flat-pack technology used in furniture design meaning it can be easily assembled and transported.

There are 30,000 Better Shelters already in use around the world and the judges chose Better Shelter as a clear demonstration of scalable design that has the ability to make a worldwide impact. Flat-packed in a two-box kit along with all the required tools, the shelter is easily assembled in about four hours. The photovoltaic panel provides enough energy to power the supplied light or to charge a mobile phone. 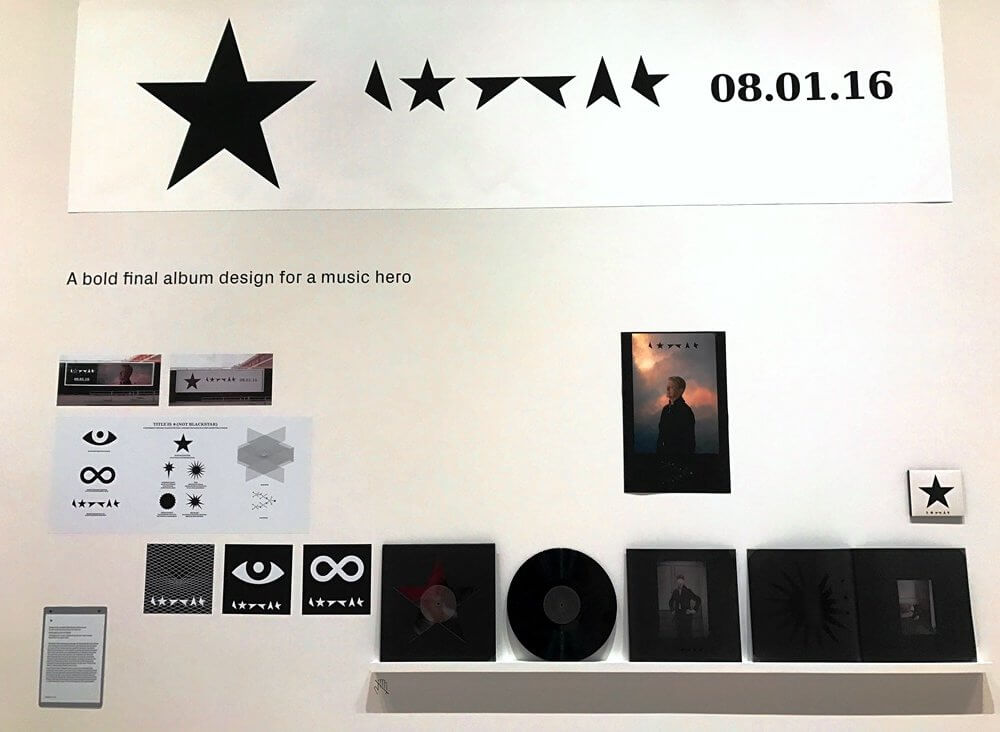 “Better Shelter tackles one of the defining issues of the moment: providing shelter in an exceptional situation whether caused by violence and disaster,” said judge Dr Jana Scholze, Associate Professor, Curating Contemporary Design , Kingston University. “Sadly, we have seen many instances recently where temporary shelter was necessary. Providing not only a design but secure manufacture as well as distribution makes this project relevant and even optimistic. It shows the power of design to respond to the conditions we are in and transform them. Innovative, humanitarian and implemented, Better Shelter has everything that a Beazley Design of the Year should have.” 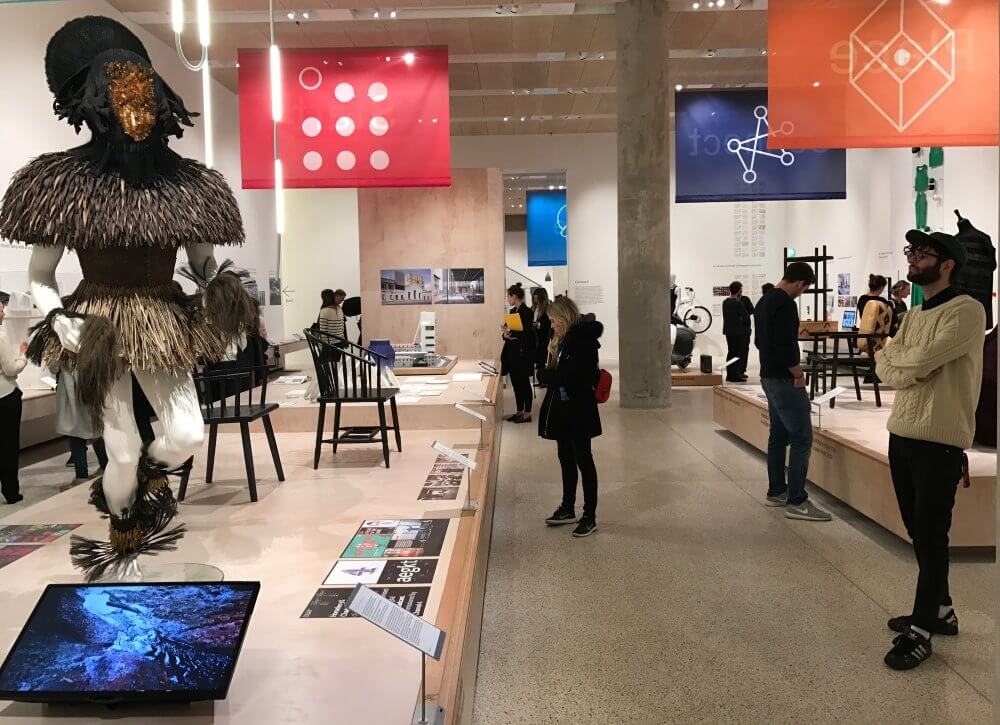 Previous winners at the annual award and exhibition curated and hosted by the Design Museum in London have included the London 2012 Olympic Torch and the Barack Obama Hope poster.

The six category winners along with the further 70 other nominations are on display at the Design Museum until 19 February.