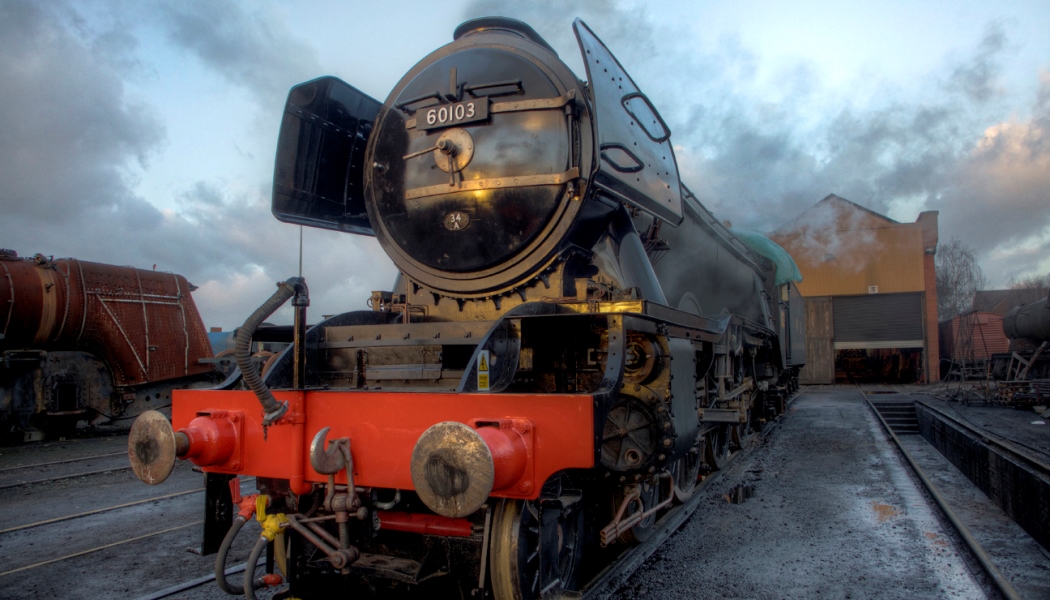 The Flying Scotsman has been fully restored in one of the most complex and lengthy overhauls for a steam locomotive ever undertaken and will now continue her life as one of the world’s most famous steam engines.

The Scotsman will return to the National Railway Museum as it launches its Scotsman Season from February to July, with a series of exhibitions including the chance to get on board the cabs of four different locomotives including No. 60103 Flying Scotsman itself.

As part of the Scotsman Season the Stunts, Speed and Style display will explore the beginnings of the high speed service in the 19th century through to the post-steam era.  It will tell the story of its record-breaking reputation, capturing the world speed record at 100mph on a London to Leeds run on 30 November 1934.

As well as these exhibitions the Flying Scotsman can be seen in its black undercoat during January test runs at the East Lancashire Railway and on the Railway Touring Company’s scenic Manchester-Carlisle route and then resplendent in its BR green livery at the North Yorkshire Moors Railway in Pickering, North Yorkshire in March, on the mainline to Scotland in May and the Severn Valley Railway in Kidderminster, Worcestershire in September. 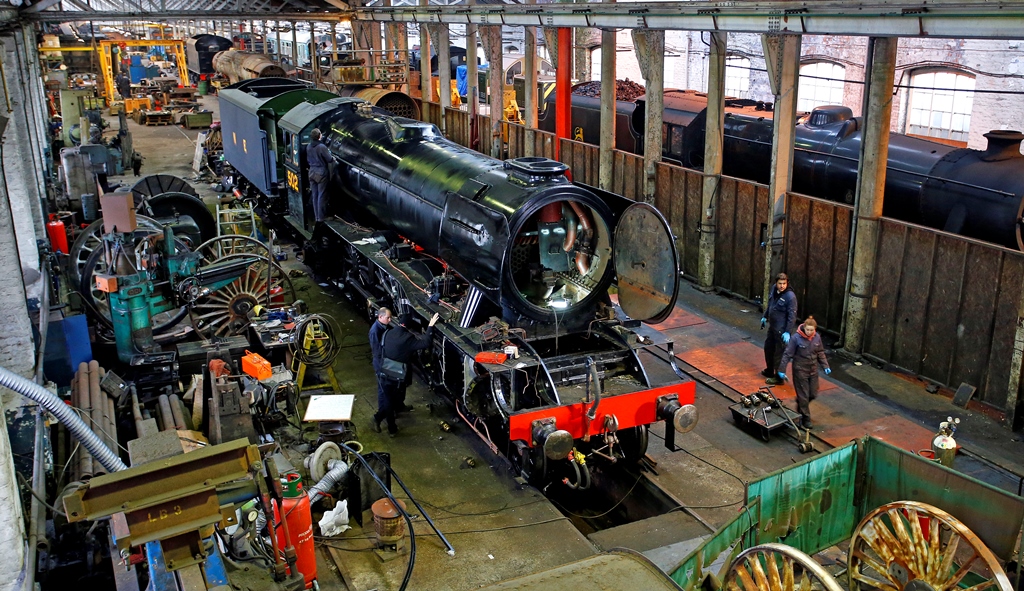 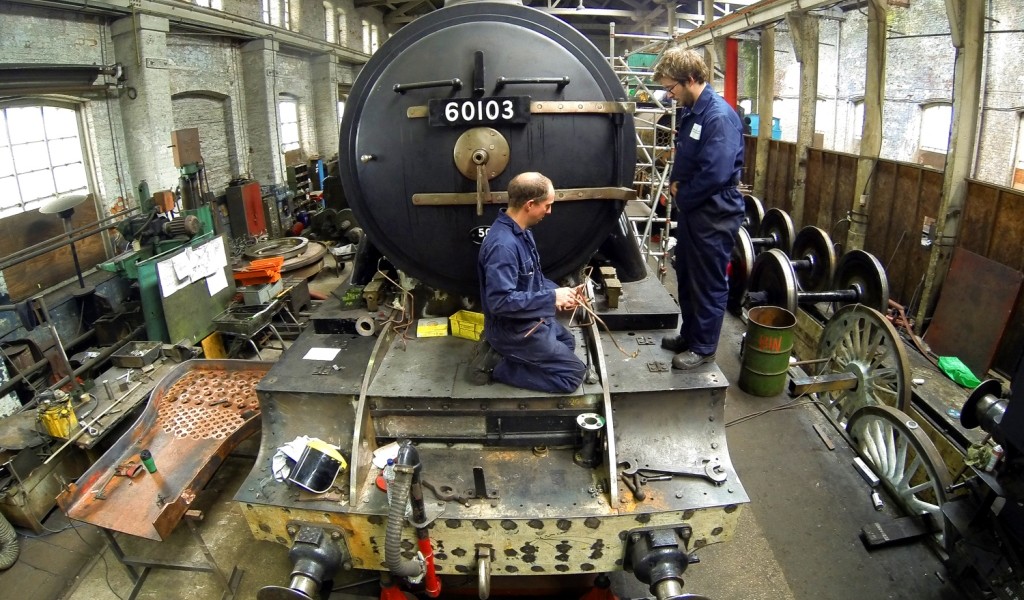 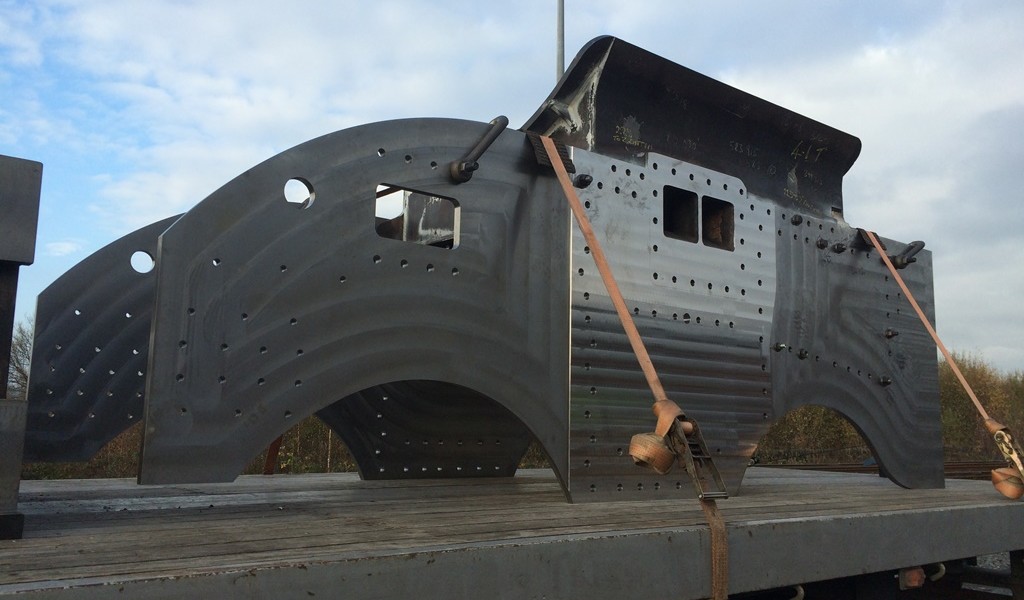 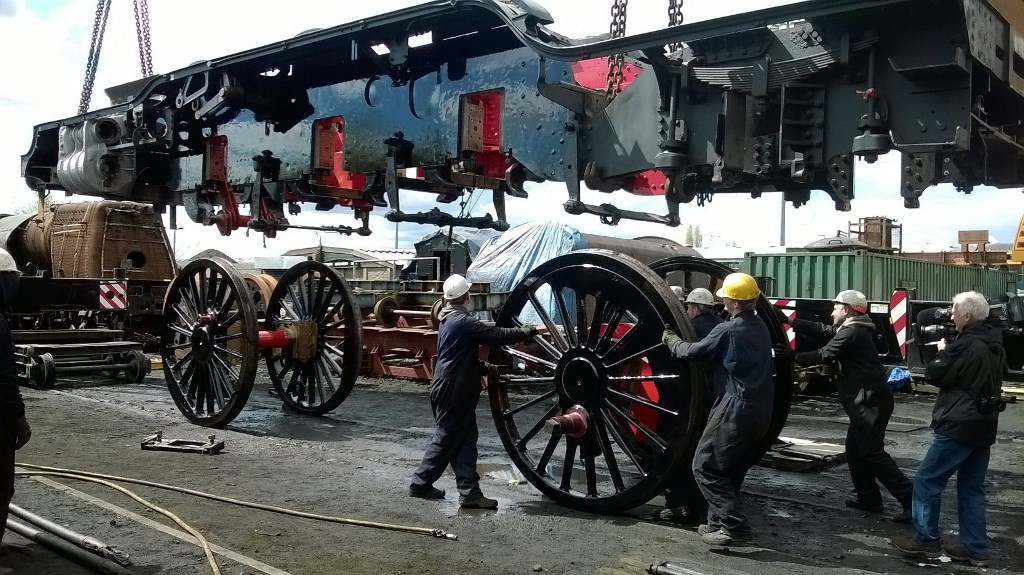 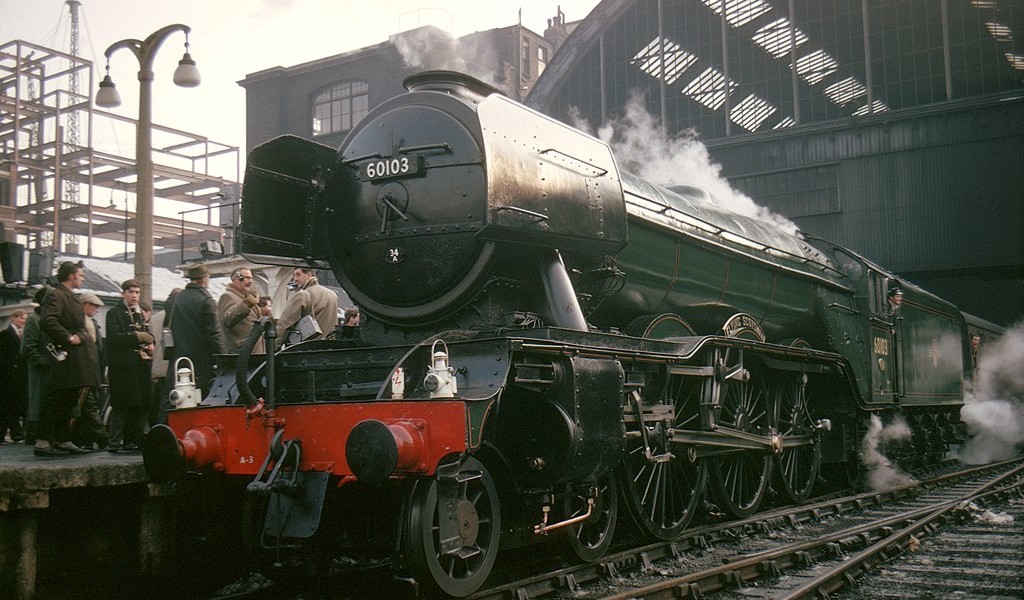 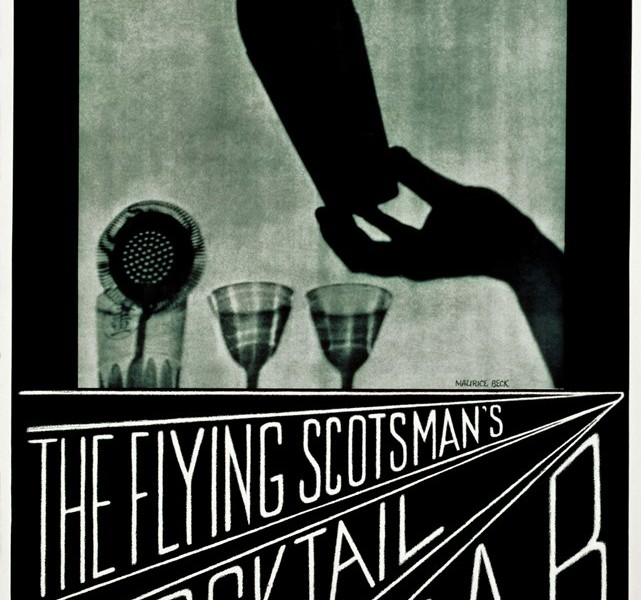 The Flying Scotsman has been restored by Riley & Son (E) Ltd, a Bury-based firm of steam and diesel engineering specialists appointed in October 2013 to complete the work on the 1923-built locomotive and manage and maintain it during its first two years of operation.

It has literally been taken down to the bare bones and is now in possibly the best condition it has been in since it was first built. Additional work, including new sections of the frames and new frame plates were manufactured at Arthur Stephenson’s Engineers Ltd, Greater Manchester, and welded to the original frame of the 1920s locomotive at Riley & Son.

“These are the first stages of bringing it back to the mainline and despite being self-confessed men of iron we’re really quite emotional to see it move under its own steam at last after years of hard work,” said Colin Green, co-director at Riley & Son.

The flagship Flying Scotsman service is known for innovations such as the cinema car, cocktail bar and hairdressing salon and all of this along with continual publicity stunts helped it grab the headlines from the very first mention of the ‘Flying Scotchman’ in 1875, and long before the loco that took its name was built in 1923.

The season’s finishing flourish will be the chance to see Flying Scotsman in light steam at a sixties-style ‘Shed Bash’ at the National Railway Museum’s Shildon Co. Durham site.

“Along with all our generous supporters for this complex project to bring a 1920s-built cultural icon back to life, we have all been looking forward to the day when Flying Scotsman is once again running on Britain’s tracks,” said Museum Director Paul Kirkman. “Even though we still have the rest of the commissioning phase to get through, including the mainline test runs, we are so thrilled this historic day has finally come to pass.”

The locomotive is considered by many to be the world’s most famous after its name topped a National Railway Museum poll late last year in a YouGov survey.

The fully restored Flying Scotsman will be flying down the East Lancashire Railway today following a decade-long restoration. She will then take part in the National Railway Museum’s Scotsman Season and also steaming along selected railways over the coming year. Photograph of Flying Scotsman in the workshop at Riley & Son (E), Bury by Peter Byrne, PA