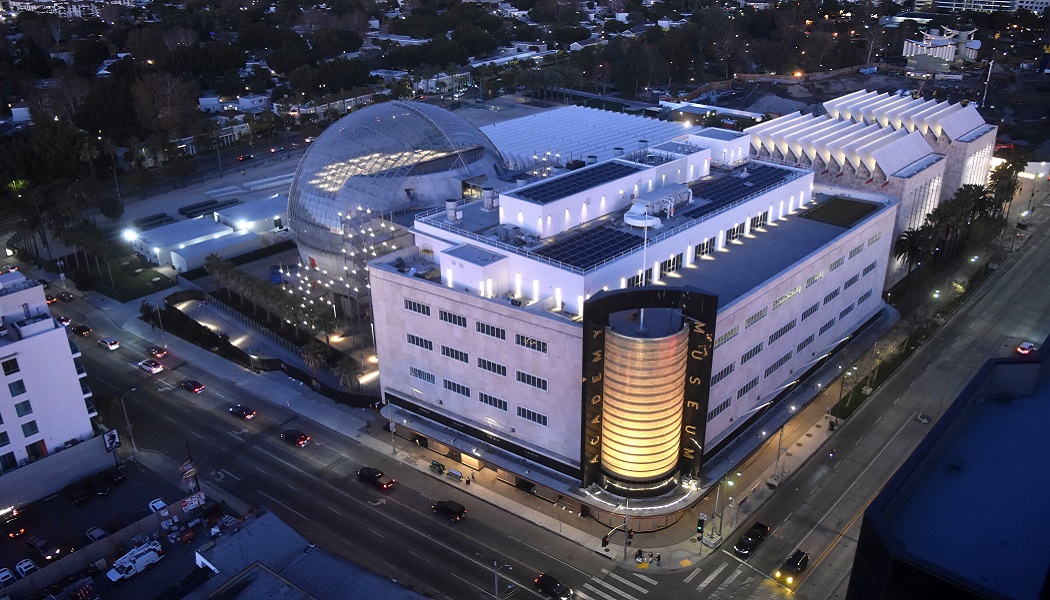 Perhaps predictably for an institution which surpassed its $388 million pre-opening fundraising target and boasts Hollywood royalty Tom Hanks as a co-chair, nothing about the Academy Museum of Motion Pictures will be run of the mill.

Having had its launch repeatedly pushed back due to the pandemic, when the colossal Los Angeles site is finally able to open on 30th September its eager visitors will be hungry for film artefacts, Oscars memorabilia and, in true museum goer fashion, a bite to eat.

While the venue’s budgets are unimaginable to most cultural attractions, the customary challenges remain in ensuring commercial concessions maximise profitability by appealing to as many people as possible. 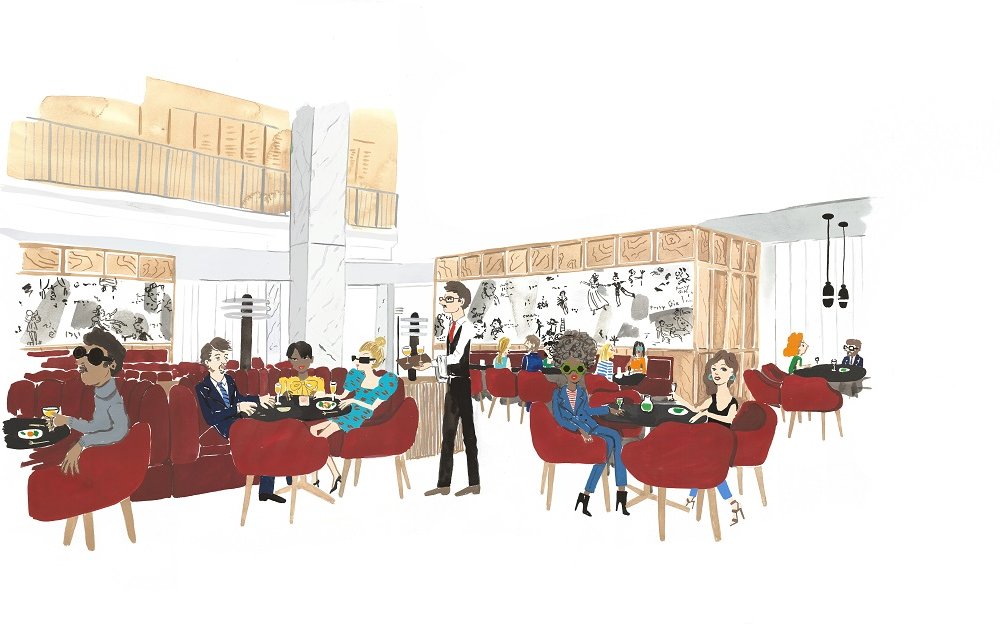 More about attracting millionaire clientele than selling millionaire’s shortbread, the venue’s 10,000-square-foot space dining space which seats 250 for breakfast, lunch and dinner every day of the week is not the typical museum café experience.

Had the site plumped for a small concession serving homemade lemon drizzle cake and cappuccinos, however, donors to LA’s lavish newest tourist trap may well have been left scratching their heads.

The bespoke eatery has been developed by restaurateurs Bill Chait and Carl Schuster and bankrolled by philanthropist Wendy Stark, who has a familial link to the restaurant.

The dining space has been named Fanny’s after Stark’s grandmother, Fanny Brice, the vaudeville, theatre, radio, and film star. Brice was portrayed by Barbra Streisand in the Oscar-winning Funny Girl (1968), a film produced by Wendy Stark’s father, producer Ray Stark, himself a recipient of the Academy’s Irving G. Thalberg Memorial Award in 1979. 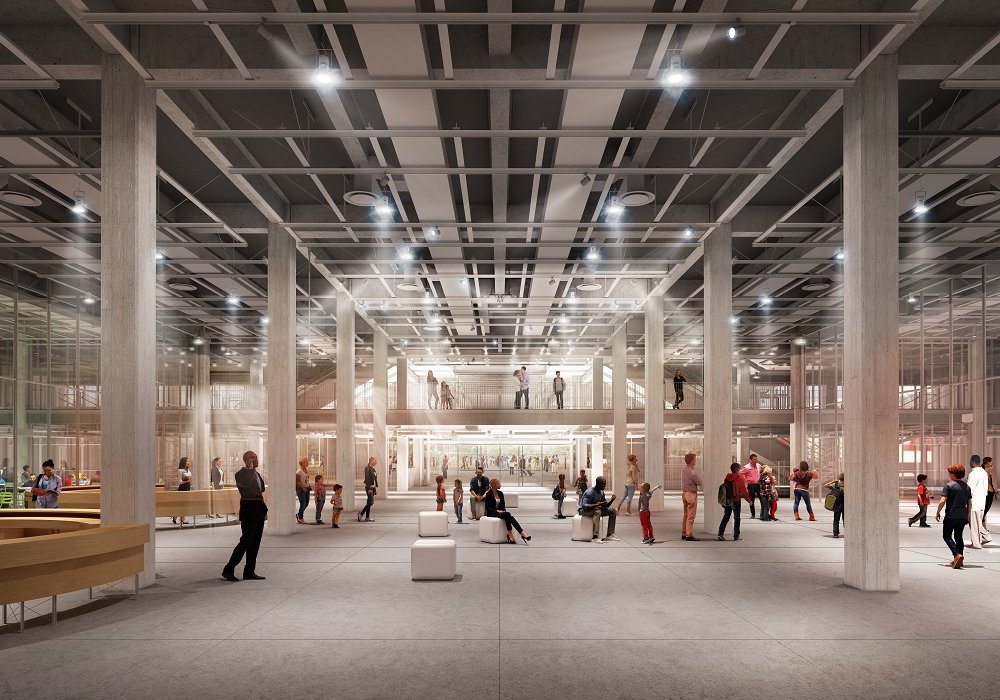 The two-storey bistro is located in the museum’s Saban Building and all operations will be overseen by Wolfgang Puck Catering, the firm also responsible for a private events facility and two terraces on the venue’s top floor.

Its design was the concept of late architect Osvaldo Maiozzi, whose vision has been realised by local interior design specialists Commune Design.

The culinary destination is home to a mix of small group and communal tables which lead through into a main dining room featuring an art deco-style bar and lounge area punctuated by a series of curved booths. 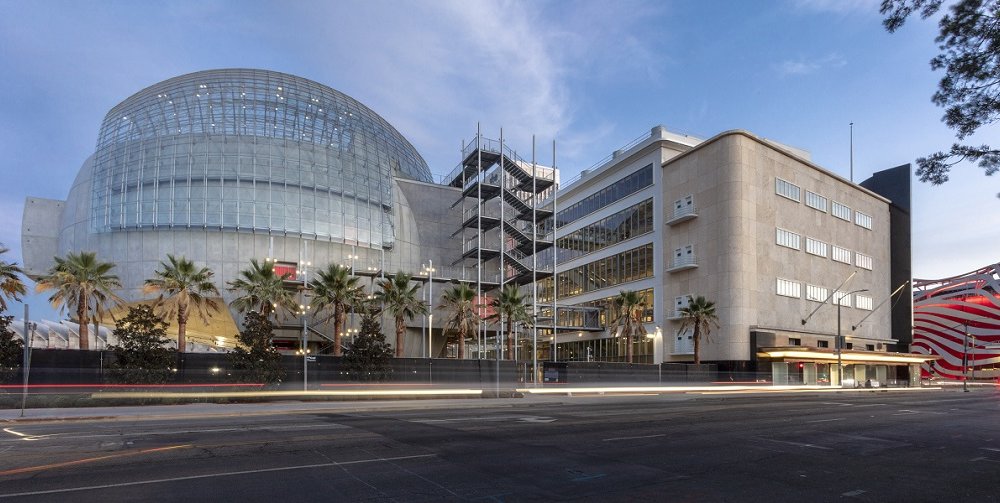 There will be no mass-produced furniture or fittings in sight, with custom light fixtures from Atelier de Troupe and Pojagi-inspired sheer curtain panels designed by textile artist Adam Pogue two of the many items sourced from Los Angeles-based artisans and designers.

Continuing this theme, a wraparound mural for the main dining room has been commissioned from local artist and illustrator Konstantin Kakanias, with the brief of celebrating film and music legends from classic Hollywood to present day.

“As a museum dedicated to the art, history, and culture of the movies, we want to create spaces for discourse, reflection, and conversation,” notes director and president Bill Kramer, while discussing the merits of the new restaurant.

“Our visitors will discover a full range of exceptional environments and experiences at the Academy Museum, including the opportunity to enjoy a meal or a drink at Fanny’s.”