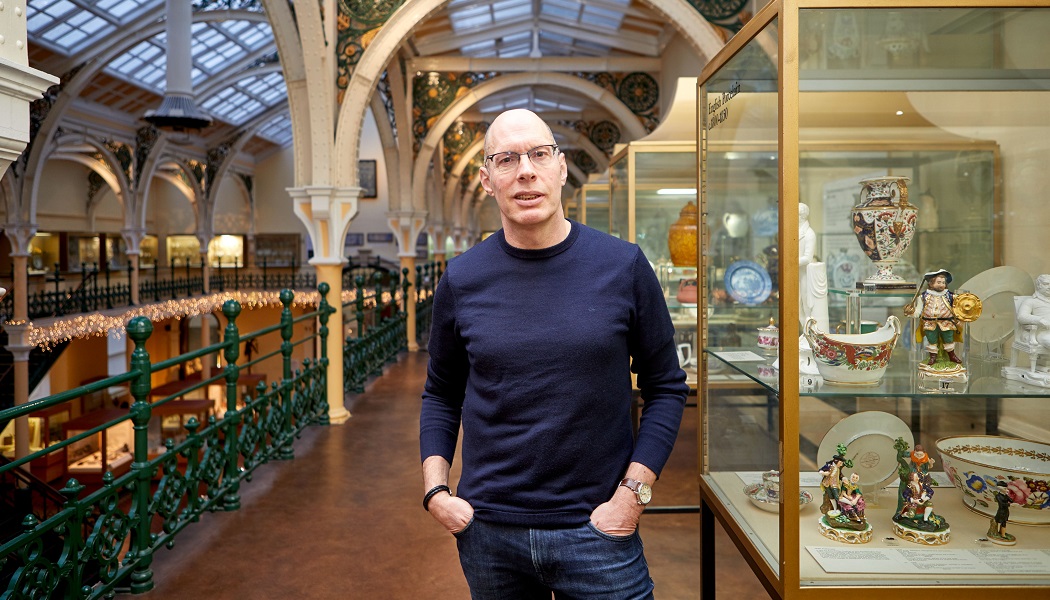 Niels de Vos will succeed Professor Ian Grosvenor as chair of the Trust’s board, with the latter having spent the last four years in the role.

“Birmingham’s collection is one of the most prestigious in the world; our science and industry heritage as the birthplace of the Industrial Revolution is of global importance; and our historic buildings include some true architectural gems,” de Vos stated as his appointment was announced.

Who is Niels de Vos?

Born in Birmingham, de Vos studied Modern History at Oxford University before embarking on a career which saw him deliver the nation’s most successful Olympic and Paralympic performance in 50 years at London 2012 as chief executive of UK Athletics.

Since leaving the sporting arena he has founded Fabric Group, a specialist consultancy for governments, cities and businesses making major investments into their communities through sport, art, education and charity.

“As the eyes of the world turn to Birmingham for the 2022 Commonwealth Games, we must provide a window for the world into Birmingham’s past, present and future,” de Vos added.

“We must seize what will likely be a transformational moment to showcase the very best of Birmingham Museums and to secure a financial and infrastructural legacy for our museums that will reward our city and our people for decades ahead.”

Having placed on record her gratitude for the work done by Ian Grosvenor during a “significant period of change and growth”, Dr Ellen McAdam, director of Birmingham Museums Trust, said the incoming chair “brings valuable expertise and experience from a series of high-profile roles that will help us realise our vision and strategy for Birmingham’s museums”.