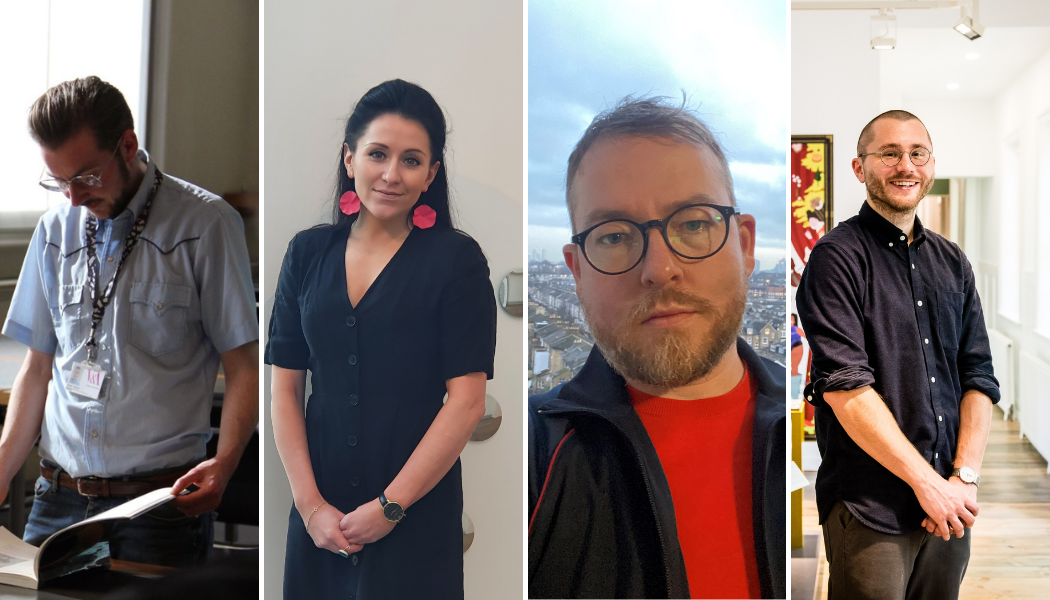 Now in its seventh year, the funds will help Museum of the Home, Pier Arts Centre, V&A and the British Library expand new avenues of collecting.

Four UK curators are to receive awards from art charity Art Fund to expand their museums’ holdings through new avenues of collecting.

The funds come from the latest round of Art Fund’s New Collecting Awards, and total £149,725, providing each curator with a budget for acquisitions alongside funding for research, travel and training, as well as mentoring support.

This latest round will be used to support the Museum of the Home to collect objects reflecting the diversity of London and tell stories of migration, build the holdings of films at the Pier Arts Centre in Stromness, raise the visibility of trans identities through the acquisition of new works for the V&A’s collection and expand the British Library’s Arabic collection through the acquisition of contemporary graphic novels, ‘zines’ and other objects. 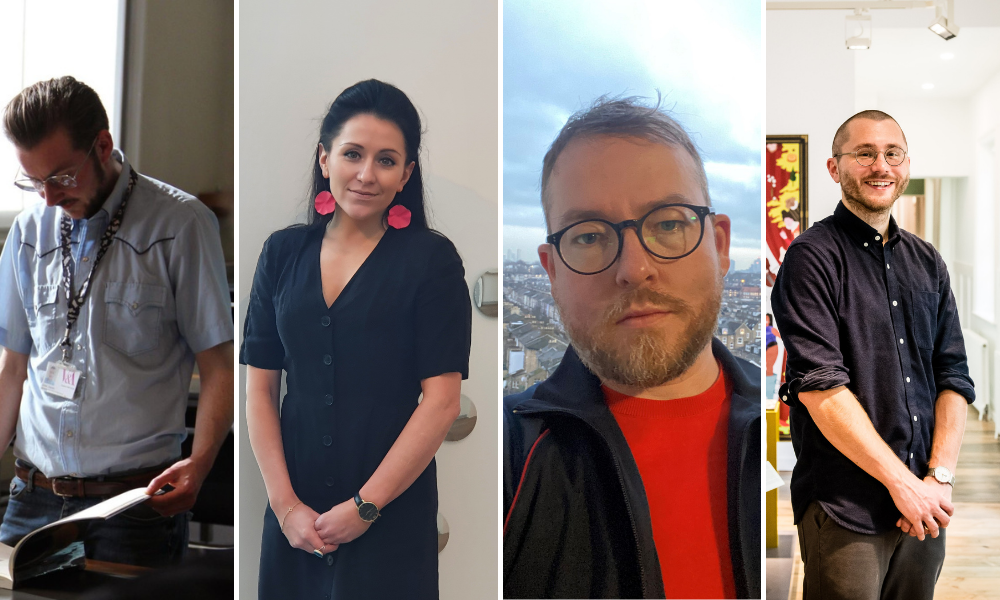 Louis Platman aims to collect objects that will broaden the stories told in the Museum of the Home’s Rooms Through Time galleries to represent the diversity of London and tell stories of migration.

These galleries recreate living spaces from the 1600s-1990s and are currently mostly representative of the white middle classes. Working with the local community, Louis will explore stories including those of West African migrants, who are now the largest ethnic minority in Hackney, and create new rooms including a multi-occupancy Jewish tenement flat, which would have been common in the area in the 1930s.

Kari Adams’ project aims to establish a new body of artists’ films building upon The Pier Arts Centre’s Collection, which currently includes works by pioneering Orcadian filmmaker and poet Margaret Tait, as well as films by Katy Dove, and a recent commission by Rosalind Nashashibi.

The project will develop holdings of films that link to the Modernist concerns of the Collection by artist filmmakers, which will enrich and unfold the legacy of moving image and the narrative surrounding the creativity of filmmaking through twentieth and twenty-first century culture.

Aiming to improve the visibility of trans identities in the V&A’s collection, Zorian Clayton will research and build the collection of works by trans and non-binary artists, focusing on contemporary artists working in Europe and the Americas over the past century.

Through network-building in the Middle East and North Africa, Daniel Lowe will build the collection of modern and contemporary Arab visual cultures by established and emerging artists in the region, as well as diaspora communities.

The project will focus on book-objects and other printed matter including artists’ books, comics, graphic novels, zines, photo books and ephemera that will expand and diversify the British Library’s existing Arabic collection. The project will benefit from the expert mentorship and guidance of Dr. Zeina Maasri.

Over the past seven years the scheme has awarded a total of 39 curators a share of over £1.8 million, and are made possible by a number of individuals and trusts including the Wolfson Foundation.

Jenny Waldman, Art Fund director, said the funds were a commitment to the development of curatorial talent.

“We are delighted to support these brilliant projects that will allow the UK’s world-class museums to tell more inclusive and diverse stories and help make their collections more relevant to their audiences and communities”.