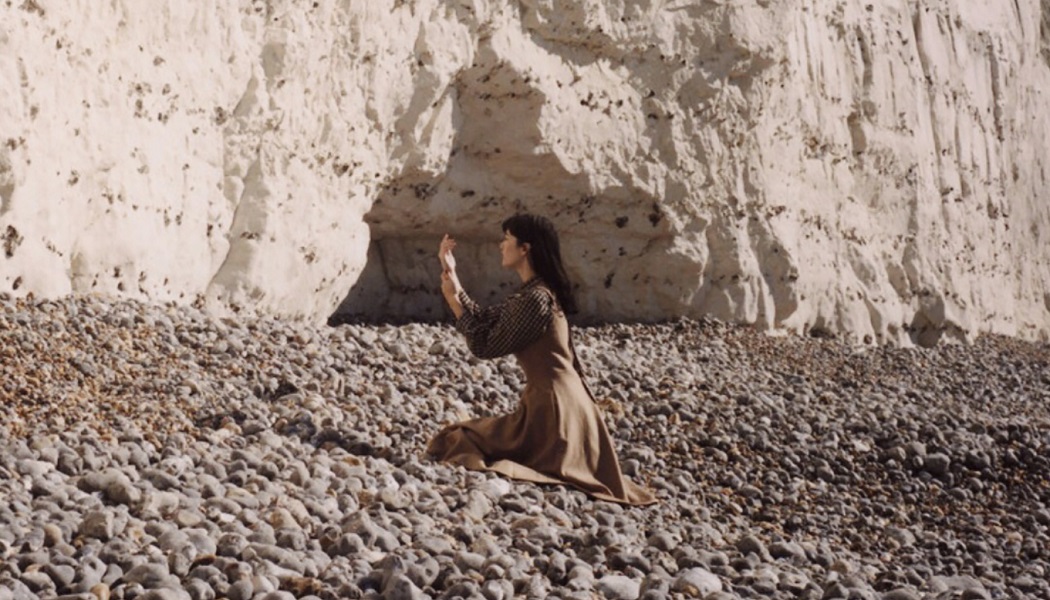 English Heritage and Photoworks have selected four young artists to create new photographic commissions in response to historic sites throughout the nation.

Having whittled down proposals from over 200 artists after January’s open call for submissions, four individuals aged between 18 and 25 will now create works inspired by an English Heritage site of their choice.

Charged with rethinking what heritage means in a modern context, the quartet will explore their selected historic setting – digitally at first, in person when restrictions allow – to draw out ideas for a new work.

“Inevitably it was incredibly difficult to narrow down to the four successful artists,” says Dr Dominique Bouchard, head of learning and interpretation at English Heritage, who served on the judging panel.

“Across more than 400 of the country’s most important historic places, English Heritage’s sites have been offering inspiration to artists for more than 6,000 years. Now, we are excited to get a new perspective on these places through the lenses of these exciting young artists. I can’t wait to see how they use their creative energy to engage the next generation with the stories they have to tell.”

The successful commissions were chosen by a judging panel including:

The commissions form part of England’s New Lenses, a broader partnership between Photoworks and English Heritage’s Shout Out Loud national youth engagement programme. The scheme is funded by the National Lottery Heritage Fund and supported by the UK Government’s Youth Accelerator Fund.