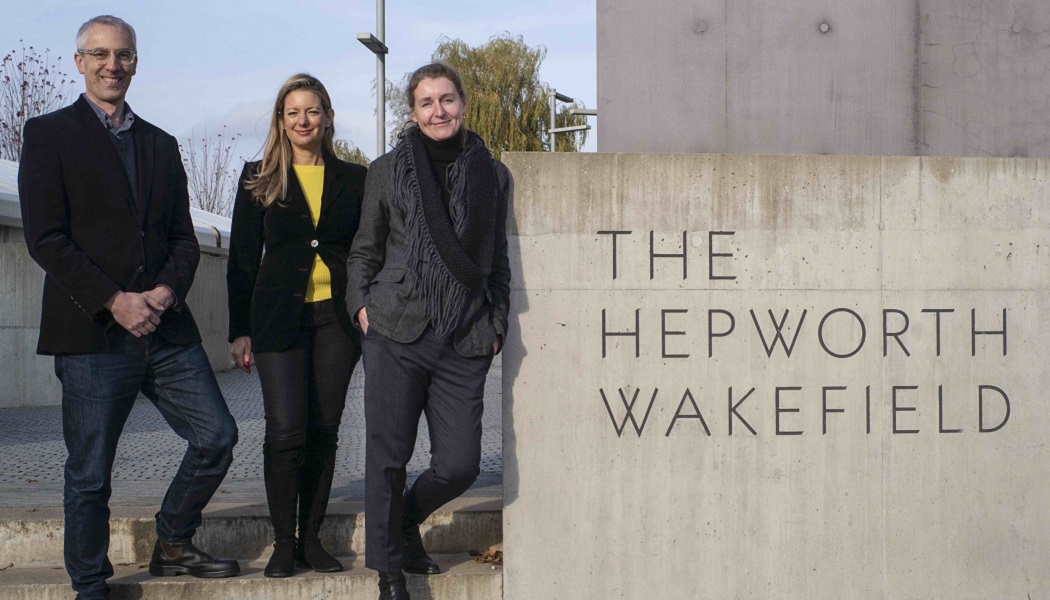 The Hepworth Wakefield has become the fourth recipient of the annual £100,000 Freelands Award, designed to promote the work of underappreciated mid-career female artists.

The 2019 Freelands Award has gone to The Hepworth Wakefield, making the West Yorkshire site the fourth recipient of the prize. The gallery was selected ahead of five fellow shortlisted sites across the UK.

Established in 2016 by Freelands Foundation, the Award operates so as to enable a regional arts organisation to present a large-scale exhibition, including a significant new work, by a “mid-career female artist who may not have yet received the acclaim or public recognition that her work deserves”. The total value of the award is £100,000, including an artist fee of £25,000.

The Hepworth will now collaborate with photographer Hannah Starkey to deliver a major exhibition of her work. This will run from 23rd October 2020 to 24th January 2021 and will be her first ever major solo institutional show.

“Awards of this size are rare, and so important in such an uncertain and challenging financial climate,” notes Simon Wallis, director of The Hepworth.

“This long overdue survey of Starkey’s work builds on The Hepworth’s reputation for curating important exhibitions of photographs and extends our commitment to regularly showing work by major female artists,” he adds.

Elisabeth Murdoch, founder and chair of Freelands Foundation, said: “The judging panel concurred that the project presented by the museum and the artist tackles prescient and important current issues, such as education and youth identity.

“The upcoming exhibition presents a fantastic opportunity for both local and international audiences to delve deep into her practice; and the new collaborative project will allow Hannah to create impactful new work that is inextricably tied to the local communities.”

The three previous editions of the Freelands Award have supported collaborations between Jacqueline Donachie and the Fruitmarket Gallery; Lis Rhodes with Nottingham Contemporary; and Veronica Ryan at Spike Island.