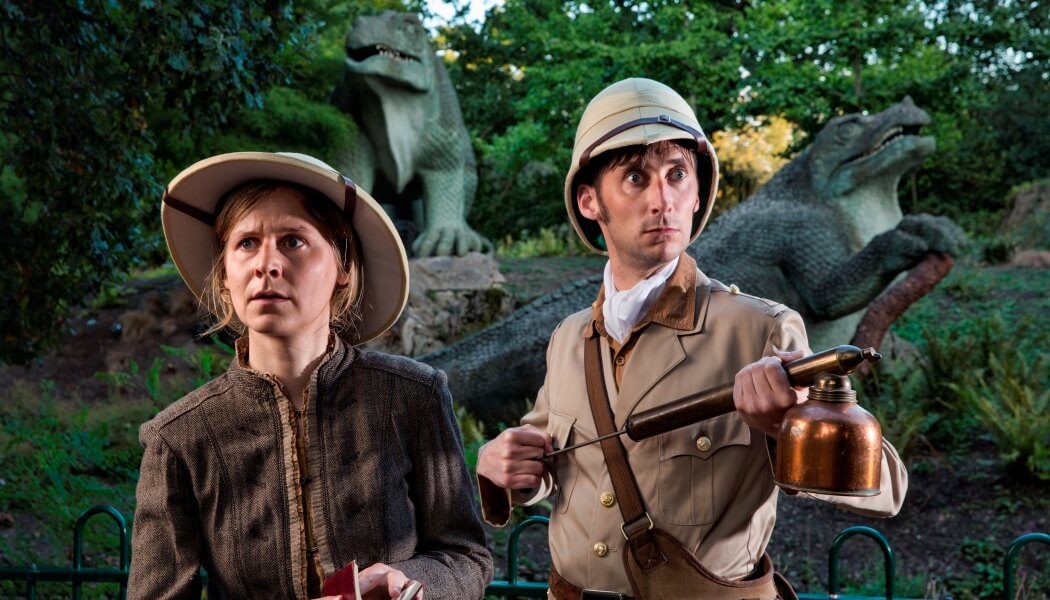 “The original idea was thought of as a single building so now we are doing it in existing buildings, which means we don’t need to build another,” said Duffy. “We are using what we have and using the people we have got. “It is so often us and them and this is a way of reaching out and saying look at what is available and how we can use what we have.”

And the idea has taken off with events as far south as Saint Austell in Cornwall, with its moveable theatre tent, and as far north as Edinburgh that will unveil a fun forest. There are also eight international events including ones in Reykjavic, New York, Parkes in New South Wales, Amiens, Berlin, Munich and two in Toronto.

“I don’t think any of us thought it would take off like this with a relatively small art grant of £200,000 from Arts Council England. It’s a surprise,” said Duffy, who is a performer, actor, director, playwright and novelist. “I think we talk about the general public as if they don’t want to get involved, I think the Fun Palaces have turned this idea on its head. I think as an arts maker all we have to do is invite people. We’re all artist and we’re all scientists and if we give support, a national platform and a website and communicate we can do amazing things.”

In Farnham a community group has been given the keys to the museum and there will be mermaids at Brockhill Library and a physicist explaining the physics of swimming. “This is brilliant on every level and so thrilling to me,” she said. “There are people all over the country saying ‘I can do that, or I want to be involved in that’ and this has a knock on effect about how these people are involved with art and culture in their community. We have worked really hard on being inclusive and being excellent in engagement. In ten years’ time we can look back at how we have done this.”

The inaugural Fun Palaces weekend will begin tomorrow and will then become an annual event. To find an event near you visit the Fun Palaces website.

The inaugural Fun Palaces weekend will begin tomorrow and will then become an annual event. To find an event near you visit the Fun Palaces website.