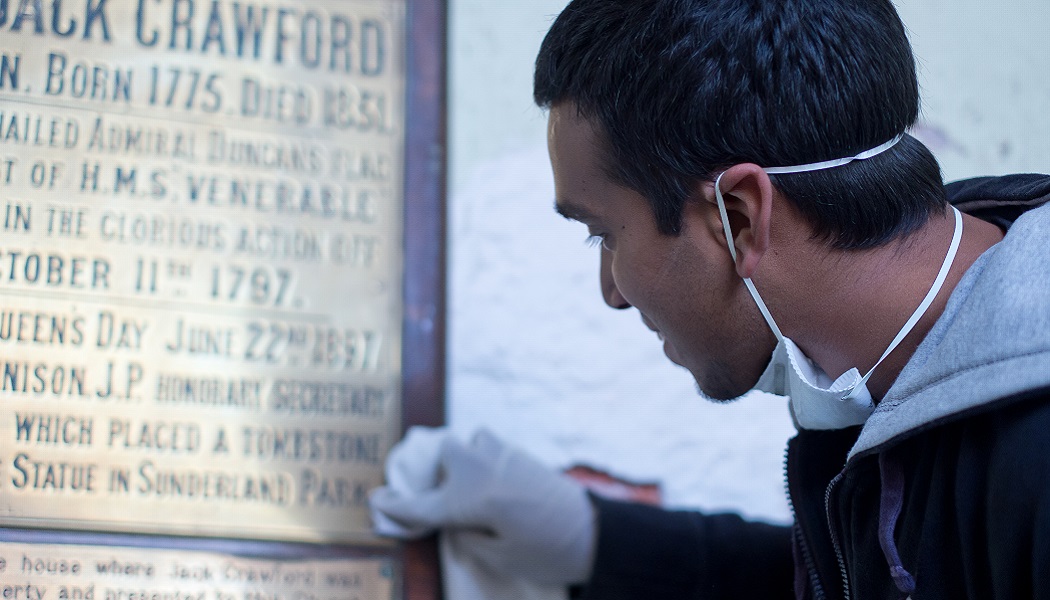 Holy Trinity church in Sunderland has now closed to the public as it embarks on a transformation into a heritage, learning and cultural venue, all made possible thanks to funding from the Churches Conservation Trust and Big Lottery Fund.

The financial support will also be channeled into creating two new apprenticeships for local young people to learn heritage crafts such as wood carving and stonemasonry.

Situated in one of the nation’s most economically and educationally deprived areas, Sunderland’s early Georgian Holy Trinity church has been structurally unsafe and partially closed since 2014.

Now in the care of the Churches Conservation Trust, the site is set to be transformed into The Canny Space, a conserved and renovated heritage landmark which organisers hope can become a “beacon of cultural renaissance in Sunderland”.

In addition to connecting the community with conservation and heritage crafts, the Allchurches Trust’s £129,000 grant will establish two apprenticeship opportunities, enabling the recipients to learn skills such as wood carving and stonemasonry. They will also get the chance to hone the skills they learn through the course by assisting with the major restoration project at Holy Trinity. 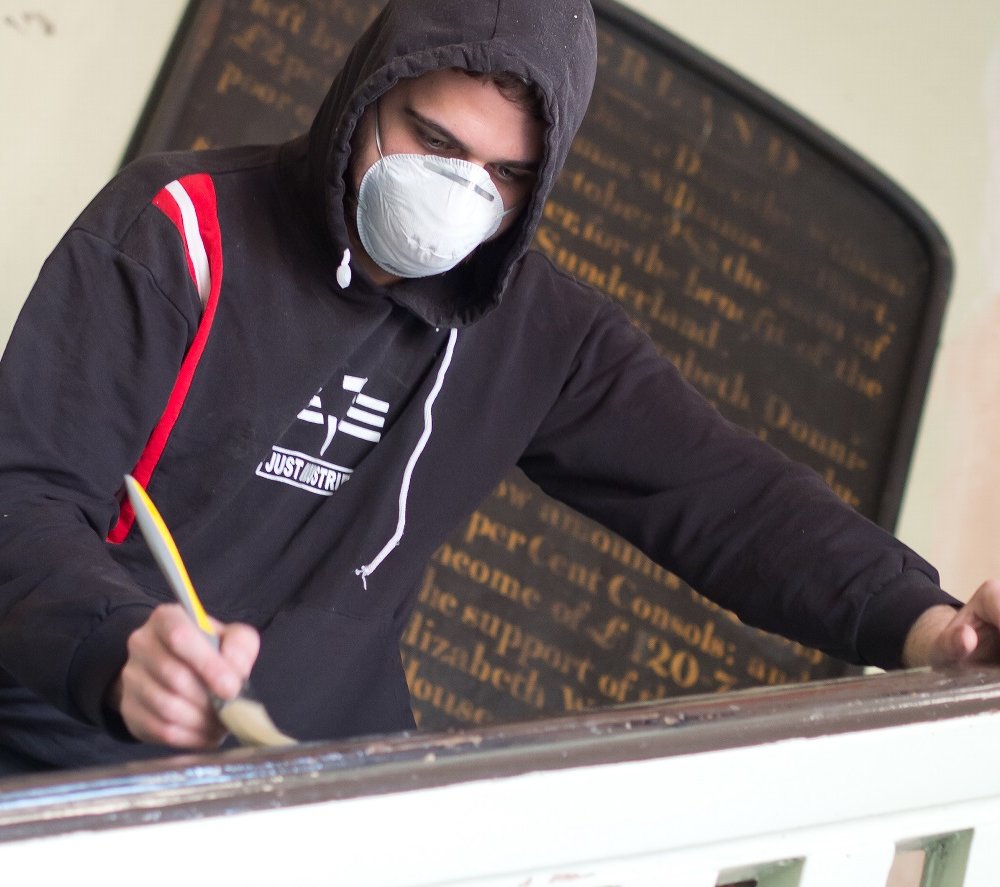 Allchurches Trust Craft Skills, the programme which is the driving force behind the redevelopment of Sunderland’s Holy Trinity, was officially launched at a Craft and Conserve event attended by around 600 people.

Demonstrations held at the launch event included the making of stained glass; lime pointing; roofing and leadwork; weaving; blacksmithing; ropework; and book illustration. This line-up of activities was designed to help engage the local community with the project prior to  restoration work commencing. 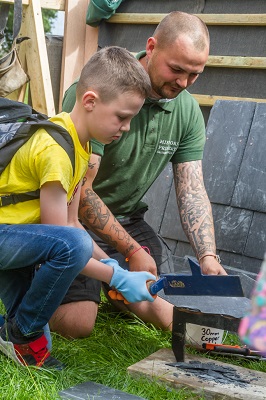 Of the 600 attendees of the launch event, around half were schoolchildren © Mike Veitch/MV Photography 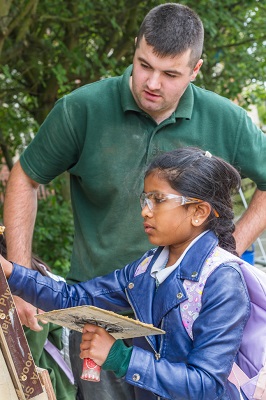 The initiative has already seen a spike in the number of people looking to volunteer, with 15 helping out at the Craft and Conserve event; only one of whom had done so previously.

Amanda Gerry, Holy Trinity development officer at Churches Conservation Trust, said she believes the Allchurches Trust Craft Skills programme will “help establish the area as an inspiring and inspirational place to visit and promote it as a learning space and visitor destination to a wide audience”.

Peter Mojsa, grants officer at Allchurches Trust, struck a similarly positive note, claiming the project will “transform an under-used heritage gem into a thriving venue that will boost the local economy and bring this magnificent building back to life.”

He went on to say the Trust is “thrilled that our funding will help ensure that the traditional skills needed for conservation projects such as Holy Trinity can be handed on, and help inspire a passion for heritage in the next generation.”

When the restoration is complete, the organisation has confirmed that Dave Stewart, originally from Sunderland and a former member of Eurythymics, will act as the programme’s creative director of an arts, music and culture.

The church site will, it has also been confirmed, remain consecrated; holding up to six church services each year.