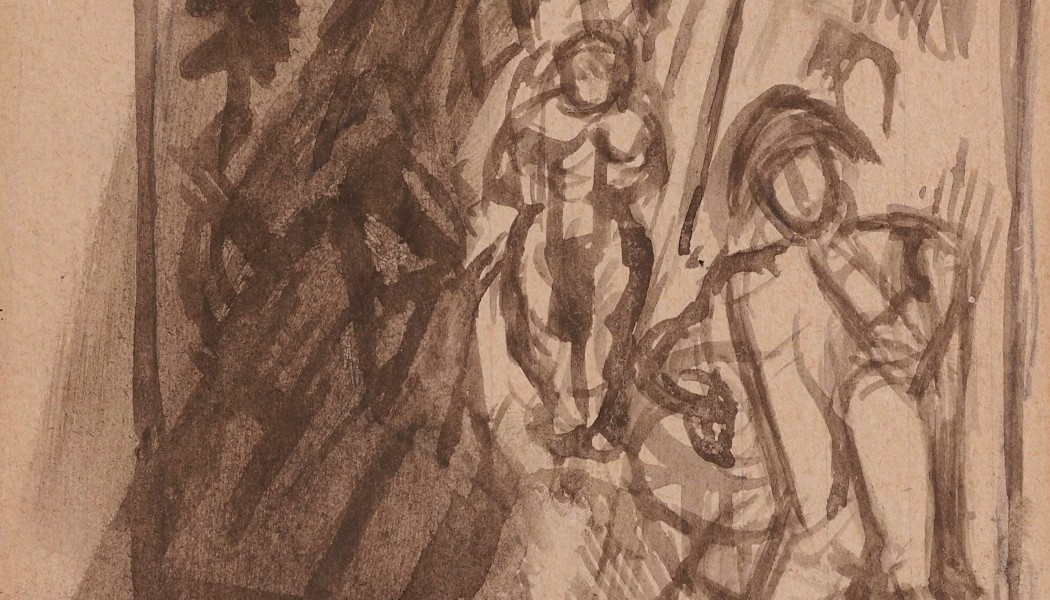 The Walker Art Gallery has acquired a drawing by Pablo Picasso (1881-1973), one of the most influential artists of the 20th century, which will go on public display from 14 July 2015.

The drawing, Study for Temptation of St Anthony (1909), will be on show for the first time as part of a new display at the Gallery, Picasso on Paper which will also feature another drawing by the artist, Pau Cucurny with a dog (1903), acquired by National Museums Liverpool in 2000, along with a gouache watercolour by Spanish artist Enrique Garrán (?1899-1962), who was greatly influenced by Picasso’s cubist style.

Formerly owned by the great British painter and collector Lucian Freud (1922-2011), the drawing was gifted to National Museums Liverpool by Arts Council England as part of the Acceptance in Lieu scheme.

Xanthe Brooke, Curator of European Fine Art at National Museums Liverpool, said: “Picasso is without doubt one of the most significant artists of the 20th century and we’re very grateful to Arts Council England for allocating the drawing to us. It is a rare example of a religious theme by Picasso and shows him toying with the early cubist style he helped to create.

“It is also fascinating to note that the drawing once hung in the home of Lucian Freud, whose work is also on show at the Gallery. In fact, the frame that the drawing will be presented in here is the frame in which Freud displayed it, after receiving the drawing as a gift from his friend, the Picasso expert Sir John Richardson.”

The drawing is the second major work from Lucian Freud’s collection that the Walker Art Gallery has acquired through Arts Council England’s Acceptance in Lieu scheme. In 2013, the Gallery received Degas’ sculpture, The Masseuse (modelled mid-1890s, cast after 1918), which is on display in room 10.

Visitors can see Freud’s Interior at Paddington (1951) in room 11 at the Walker Art Gallery, while the artist’s Girl with Beret (1951) features in the Gallery’s upcoming temporary exhibition, REALITY: Modern and Contemporary British Painting, which runs from 10 July to 29 November 2015. Picasso on Paper will run until 31 October 2015.

Study for Temptation of St Anthony (1909)